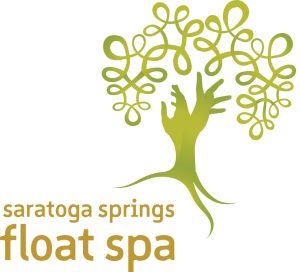 For those with chronic pain, injuries, or anxiety, relief is near: ultra-healing float tank therapy is now in downtown Saratoga. Saratoga Springs Float Spa – a medical massage practice conveniently located in the Arcade Building – recently remodeled their space to allow for the installation of the city’s first sensory deprivation float tank.

“We all possess the ability to heal ourselves” says Tyler Fedigan, owner of Saratoga Springs Float Spa. 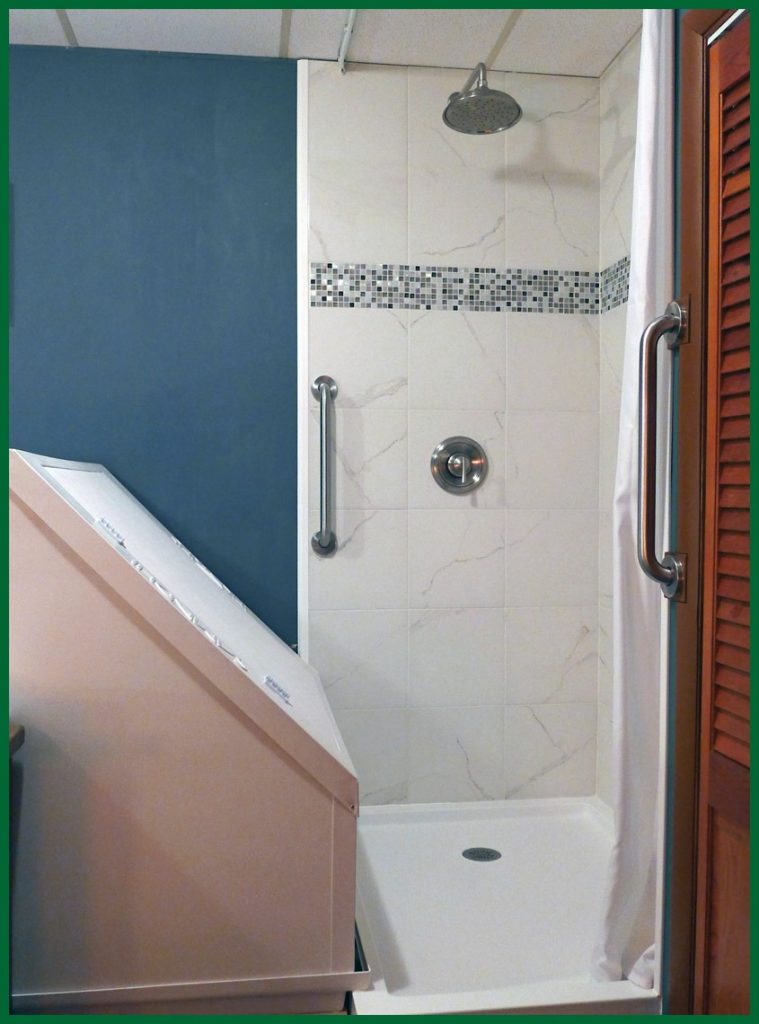 Just as the body mends itself when we get a cut, it can also heal more serious conditions. The problem is, our brains are too overstimulated to afford the energy needed to do so. Sensory deprivation float tanks work by removing physical stimuli from the environment. Without a constant flow of information to process, the brain is free to engage in more complex tasks. For instance: relaxing the muscles causing chronic pain, or blocking negative emotions from triggering physical responses (anxiety, PTSD).

Even though the approach has been used commercially since the 1970’s for everything from sports injuries to fibromyalgia, it’s difficult finding sensory deprivation tanks unless you live in a major city. So about a year after his practice opened on the second floor of the Arcade building, Fedigan approached Tom Roohan, the landlord’s representative, about modifying the space for a sensory deprivation tank.

“I’m sure part of him was wondering, ‘what in the world are you trying to do?’ But he was open-minded and we’re grateful for that,” says Fedigan. “He worked with me from concept to completion.”

Renovations, which included bringing in 700 lbs of salt, a  4’x8’ tank, and installing a new shower (clients are instructed to rinse before and after floating) began in December and finished in March.

With the tank in, Fedigan turned his focus to creating the optimum float environment, a task which has morphed him into a kind of “scientist of healing.” Checking the water’s buoyancy and temperature, (which must remain at 93.5° F – skin temperature) have become engrained in his daily routine; opening and closing duties now require an ozonator and hydrometer. While Fedigan handles the formula, clients can rest assured that a truly restorative healing experience awaits them. 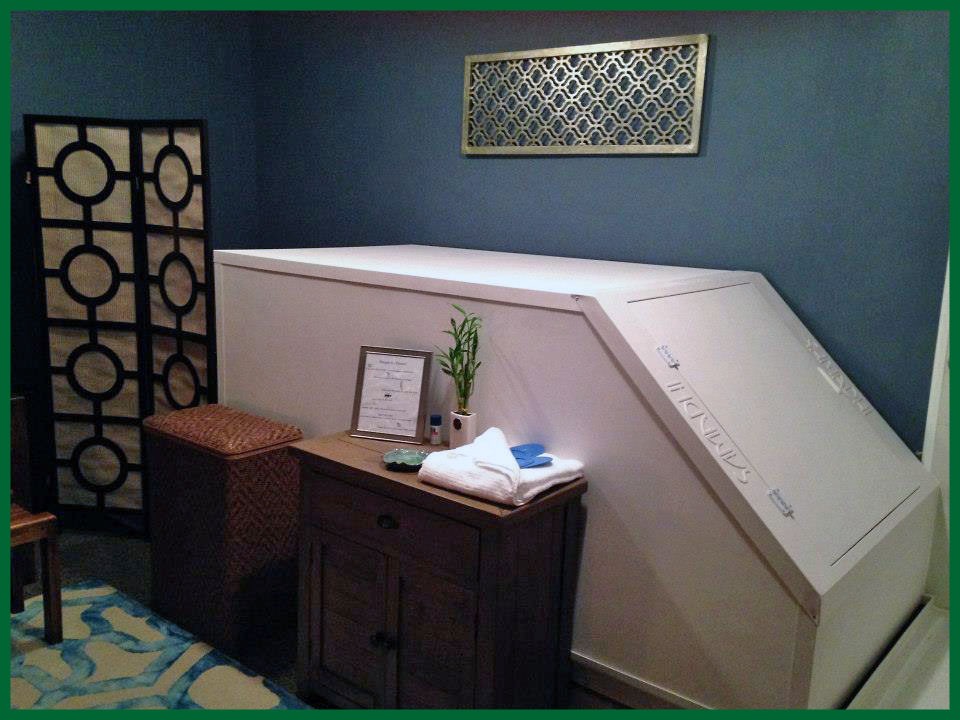 Known for it’s highly-customized medical massages, the company now offers the option to combine massage therapy with sensory deprivation float sessions for a perfectly balanced mind-body healing regimen. Float sessions can also be used as a standalone treatment in increments of 60, 90, or 120 minutes (starting at $55). 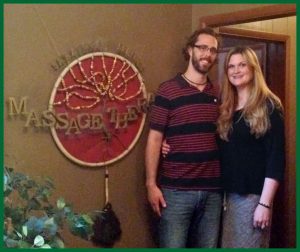 Regardless of the method used, Saratoga Springs Float Spa is simply in the business of helping people:

“People try to justify in their minds why they’re living with pain,” says Fedigan. “There’s no reason to. Something can be done.”

To book an appointment, call (518) 859-5922. Hours are flexible, and nights and weekends may be accommodated. If you’re unsure whether sensory deprivation therapy is right for you, Tyler invites you to stop by and see the tank for yourself. Learn more at SaratogaSpringsFloatSpa.com or follow Saratoga Springs Float Spa on Facebook. 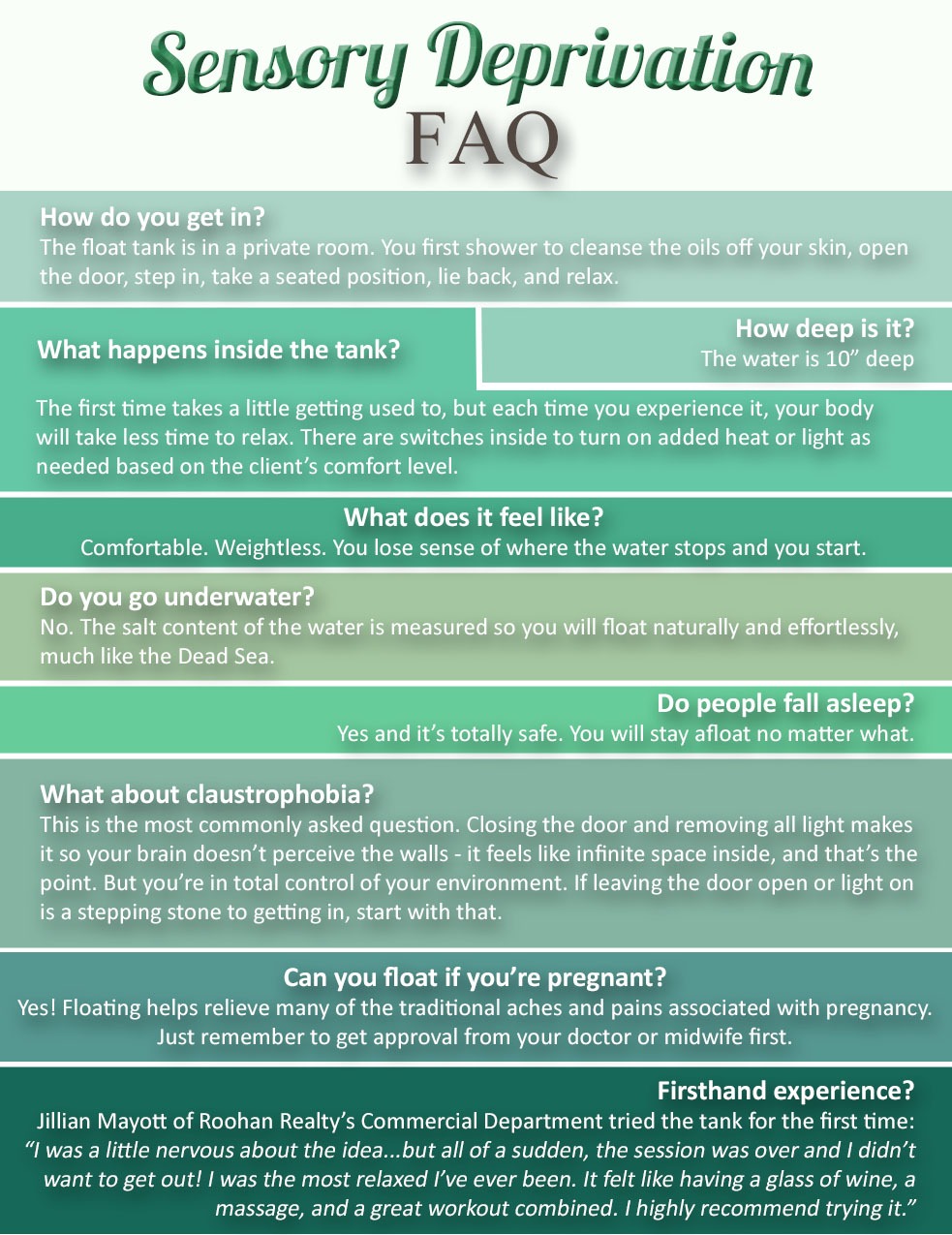 Saratoga Springs Float Spa worked with Roohan Realty’s Commercial Services Division to secure their downtown office space. For assistance with commercial real estate, including properties for sale or rent, view our commercial services page. You can also call (518) 587-4500 and ask for our commercial department.