The Saratoga Builders Association is proud to present the proceeds totaling $50,000 from the 2014 Saratoga Showcase of Homes to two local charities:

$34,000 to Rebuilding Together Saratoga 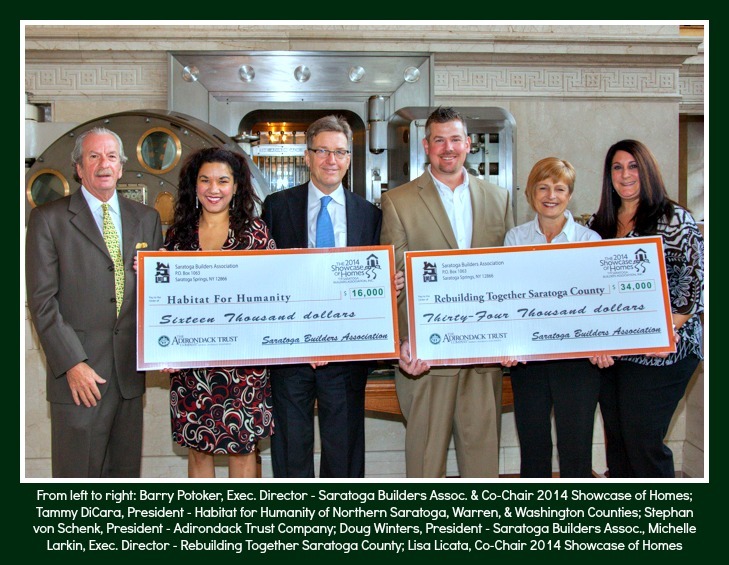 The Saratoga Builders Association has contributed more than $875,000 to our local charities from this event.

The 2014 edition of the Saratoga Showcase of Homes was outstanding, with 12 award-winning builders presenting 13 homes. This year’s showcase was a great success with over 3,000 tickets purchased to tour the beautiful new homes on display over three weekends. The builders’ artistry – along with the many talented designers who helped showcase their fine work – gave our community an opportunity to preview current trends in building, landscaping, decorating and interior design. In what has become an autumn tradition in our area, the Saratoga Builders Association is looking forward to keeping this long running show (which just concluded its 19th year) an integral part of the fabric in our fall season. 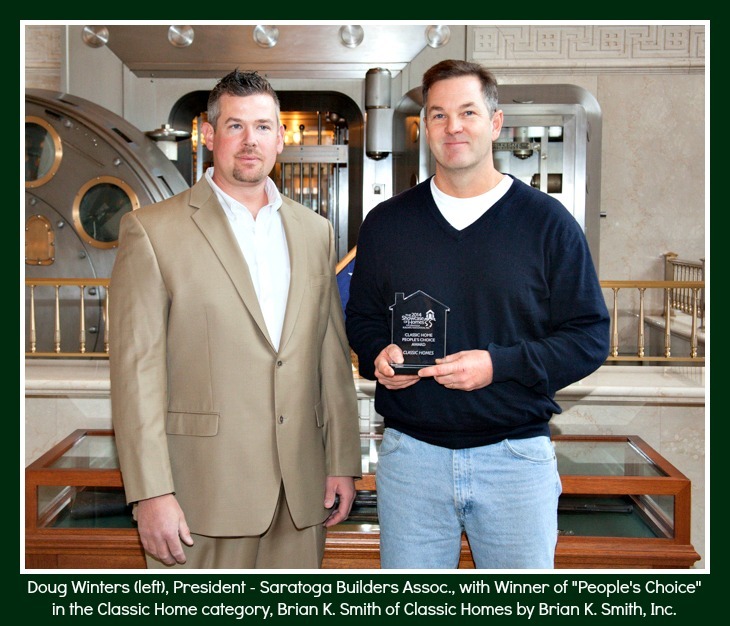 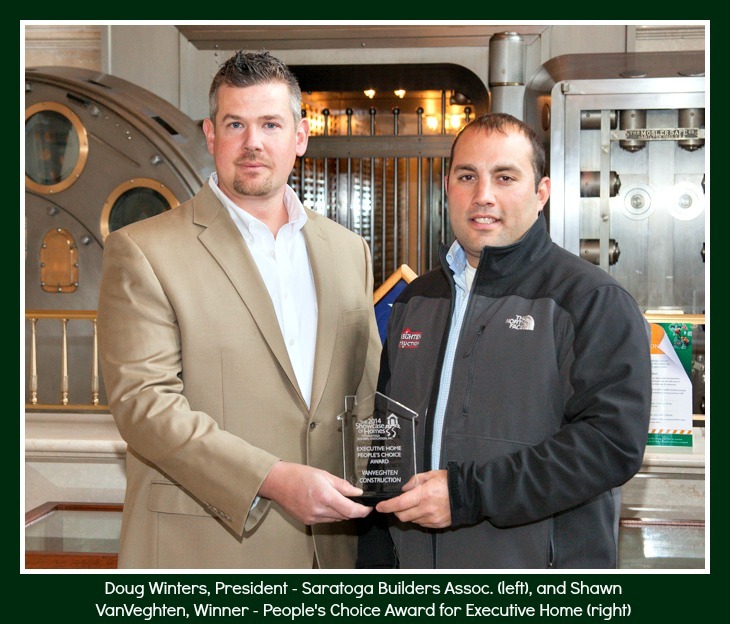 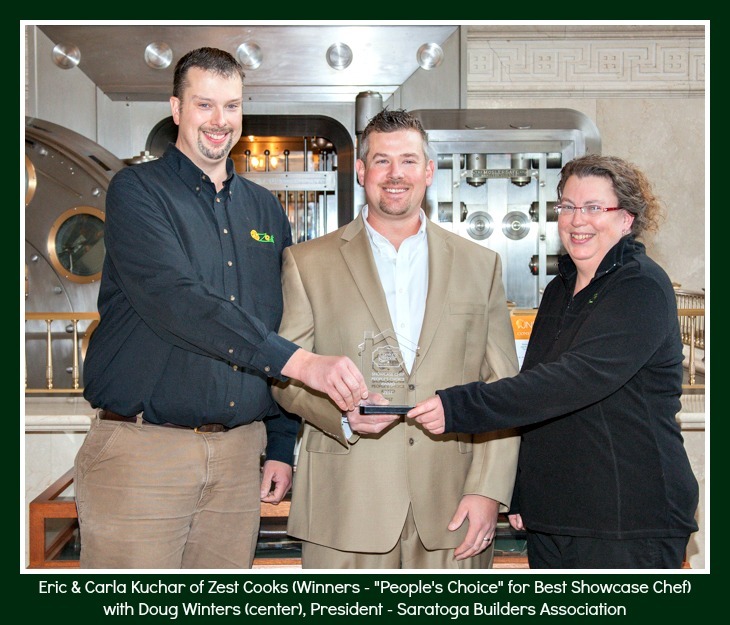 Photos from this year’s awards dinner are available on the Showcase Awards Pinterest Board. 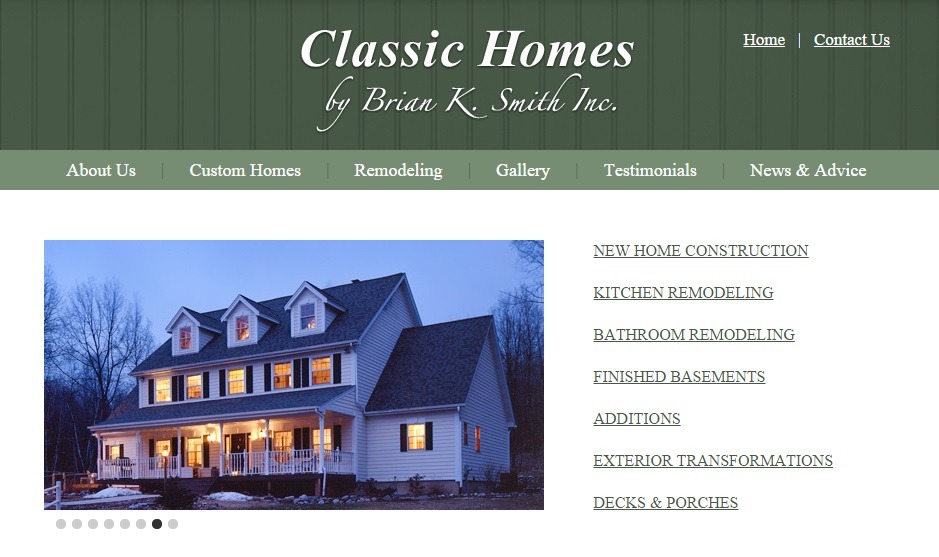 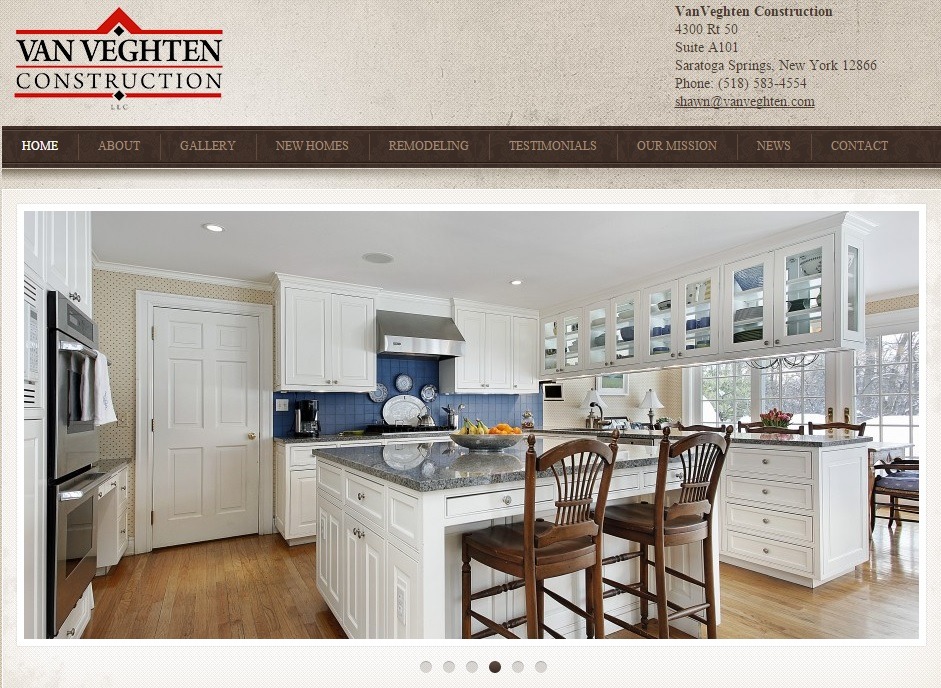 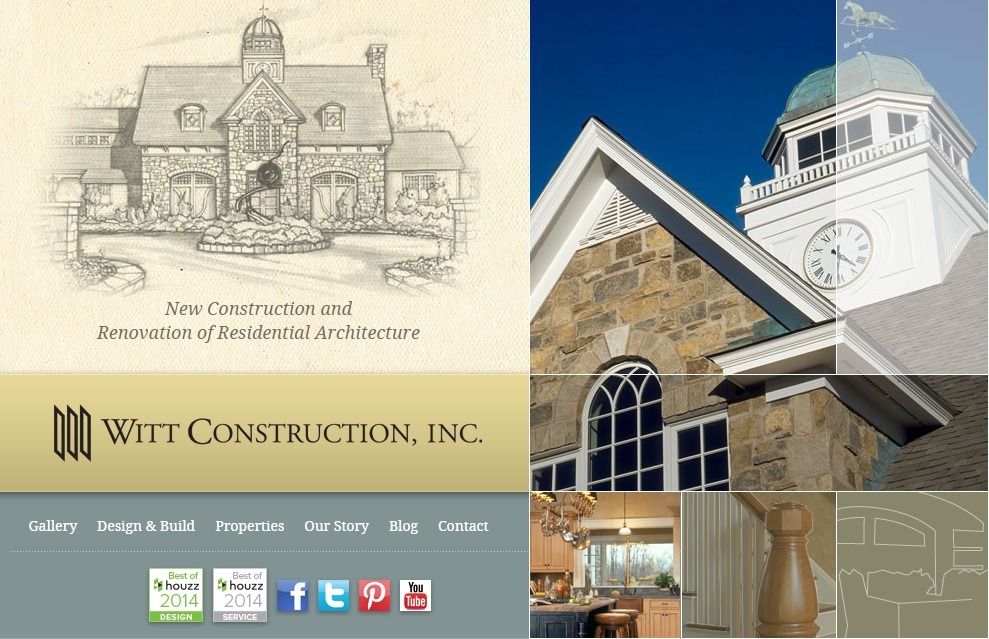 About Rebuilding Together Saratoga

Rebuilding partners with volunteers year round to ensure that homeowners can live independently in safe and healthy homes and build healthy neighborhoods through programs like home repair, home safety assessments, and home beautification projects. Learn more.

About Habitat for Humanity of Northern Saratoga, Warren and Washington Counties

Habitat for Humanity is a non-profit housing organization that coordinates all aspects of home building to those in need in our community, including fund raising, building site selection, partner family selection and support, house construction, and mortgage servicing. Learn more.

About the Showcase of Homes

There are over 60 generous corporate and media sponsors who help to make this community event possible. All the homes were located throughout Saratoga County and were on display September 20-21, 27-28 and October 4-5. The “Comforts of Home” Showcase Chefs event was held on Friday, September 19 at seven participating showcase homes. Proceeds benefitted two local charities- Rebuilding Together Saratoga County and Habitat for Humanity of Northern Saratoga, Warren and Washington Counties. Mark your calendars—The 2015 Saratoga Showcase of Homes dates are set for September 19-20, 26-27 and October 3-4. This will be the 20th anniversary of this spectacular event. For more details on the homes and builders, award winners, virtual tours and more, please visit www.saratogashowcaseofhomes.com.