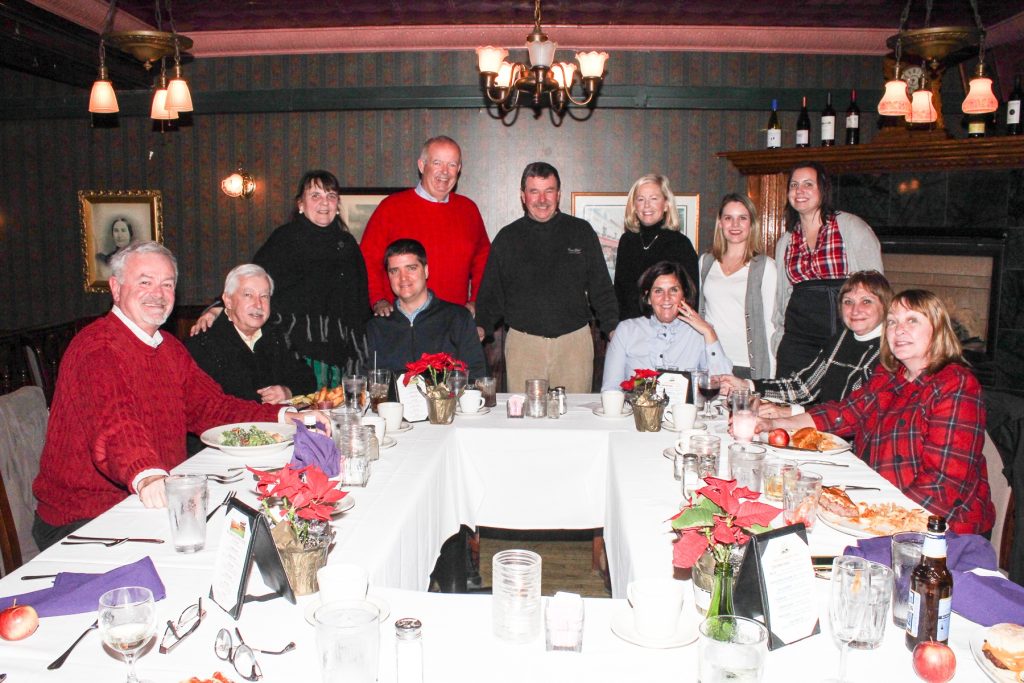 For over 40 years, Lillian’s Restaurant has been welcoming locals and visitors to its Victorian setting with a warm smile and a good meal. The restaurant was named after Lillian Russell, an opera singer who spent summers in Saratoga Springs in the late 1800’s. It is truly an end of an era, but after working tirelessly for over four decades, Owners Ray and Tina Morris have been given the opportunity to leave the demands of restaurant ownership and start a new chapter in their life. 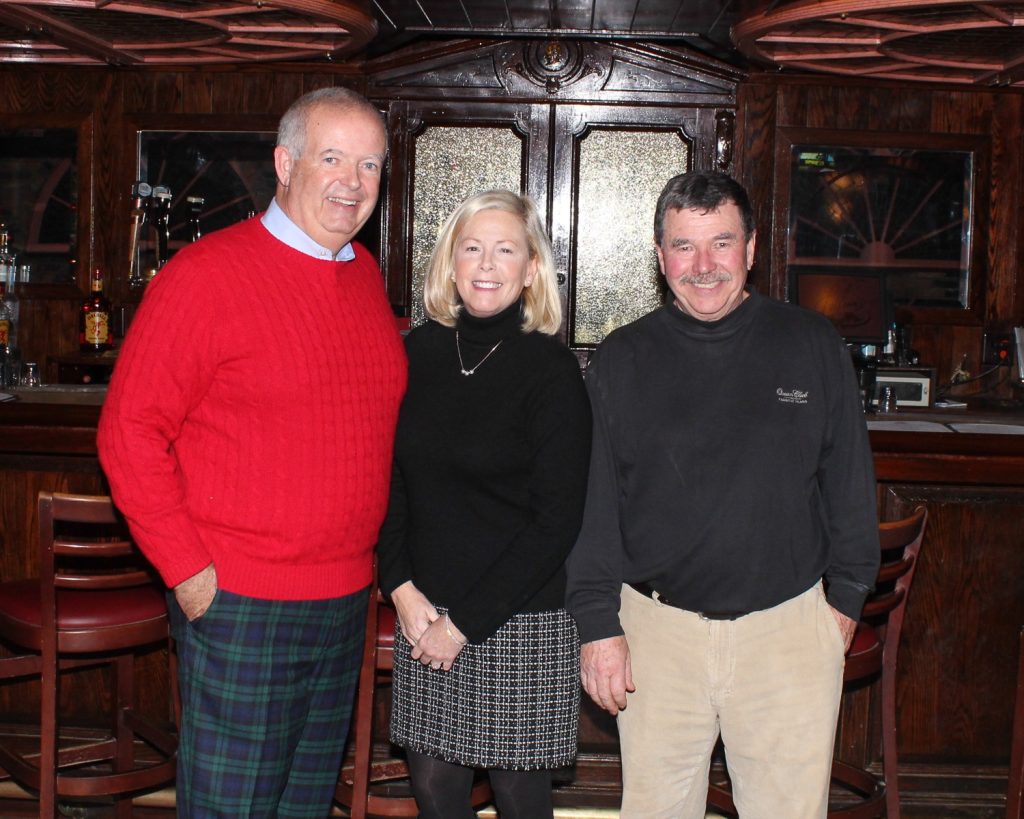 Morris’ unending generosity in supporting community programs has made a major impact on Saratoga Springs. He takes pride in the mark he has made on the city and the hundreds of young people who worked their way through school at Lillian’s. Morris was a founding member of the Saratoga Convention and Tourism Bureau; served on the board of the Special Assessment District, and is a longtime member of the Saratoga County Chamber of Commerce and Saratoga Downtown Business Association. These proactive business groups have made Saratoga Springs a vibrant small city attractive to tourists, event planners and families looking to relocate. Lillian’s Restaurant has remained a constant in downtown through its economic ups and downs.

Amy Sutton of Roohan Realty’s Commercial Department represented Mr. Morris on the sale of this 60 year-old Broadway building. The plans for the next phase of this iconic property have not yet been announced. View Commercial Properties for Sale or Rent

Own A Piece of History

Lillian’s is selling the Victorian lamps, artwork, furniture and architectural items that have been collected over the years. If you wish to own a keepsake from this historic landmark, you can attend the sale of these treasures, open to the public this weekend on Friday, January 8 – Saturday, January 9, 2016 from 9:00 am to 4:00 pm.