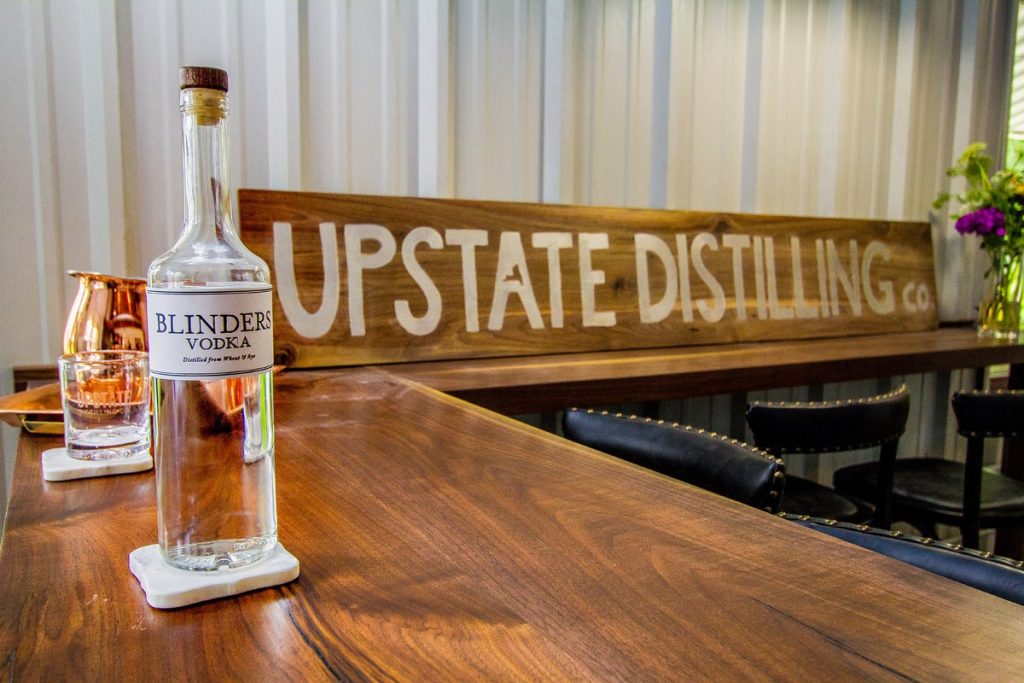 Ryen VanHall is no stranger to Roohan Realty. He grew up jumping around houses on the east, west and south side of Saratoga and remembers Roohan agent, Carole Tarantino, helping his family with every move. So when VanHall began searching for a property to start his dream business – a distillery – it’s no wonder why he chose Roohan Realty to help him find the perfect property. 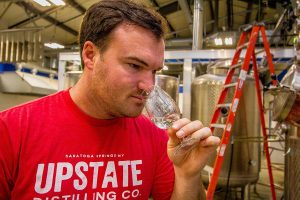 Owner, Ryen VanHall, samples some of his company’s product

Why Saratoga for a distillery? This Saratoga native loves where he comes from, and insisted:

You might be wondering where could there possibly be a space in Saratoga to start a distillery? VanHall found the perfect place at 41 Geyser Road (then Serotta Bike Shop), “I looked at a few other places… this place won out by convenience, efficiency, I know the people who built it so I knew the roof wasn’t going to fall on my head,” VanHall said.

Once VanHall knew what he wanted, he called up the real estate firm that helped find his childhood home and later his first apartment.

“I like the fact that I could call Tom [Roohan] directly and ask if the building was open and he’d say ‘You know what let me just ask Amy [Sutton] real quick!’ She said ‘Yeah it is!’… that was nice, even though the sellers were out of town I had someone to walk over and talk to,” explained VanHall. 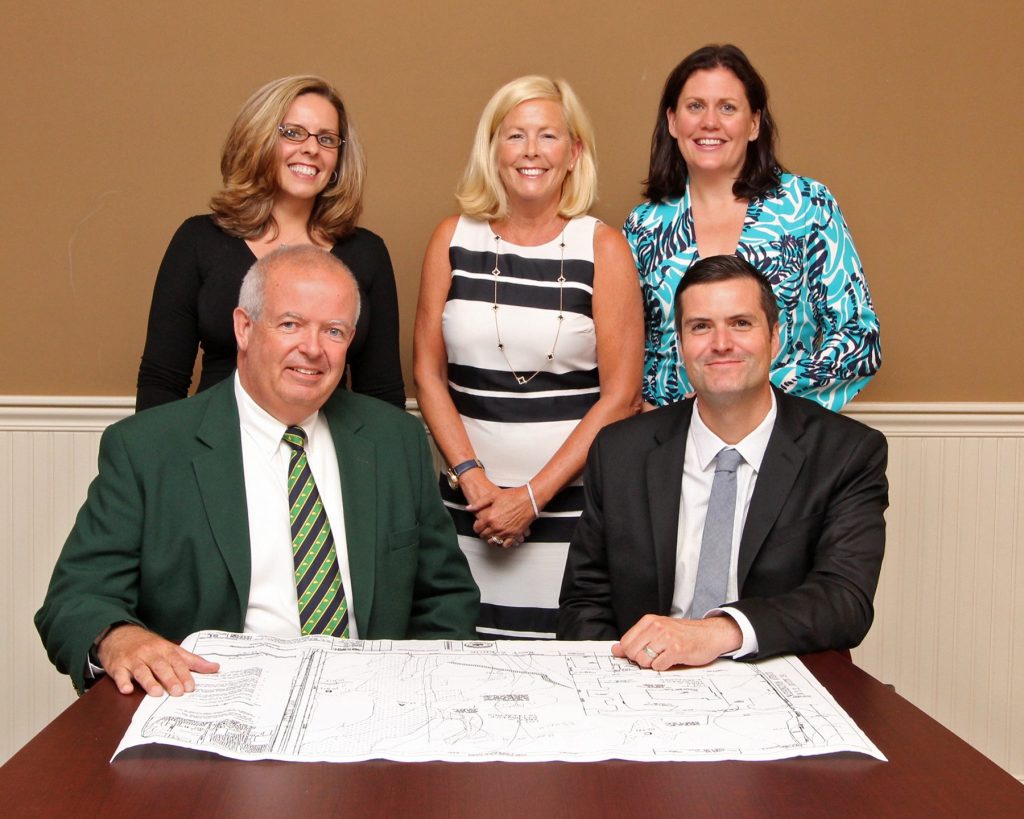 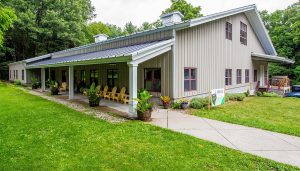 Amy Sutton and Robin Dalton of Roohan Realty’s commercial department helped VanHall through every step of the process. “They made it very easy. It was a big step for me and they knew that, so they were very helpful with all of the little things I might have forgotten to do,” he said.

Once the old bike shop was his, it was VanHall’s job to turn it into a distillery, a task that may seem extremely difficult. However, other than bringing in some machines, adding a few drains, and changing some lights, the space was ready to go.

Upstate Distilling Company is the first distillery in Saratoga since the Prohibition, which left us wondering, how receptive is Saratoga to a distillery? VanHall answered our question proudly saying, “It’s easy. Saratoga has a lot of restaurants, a lot of people who are conscious about local and farm to table, so it’s easy for them [restaurants] to carry it [Upstate Distilling Co. products].”

To learn more about Upstate Distilling Company or for information on tours and tastings visit their Facebook or Instagram! Tours are available Thursday – Sunday from 12pm-5pm. They carry whiskey and vodka. 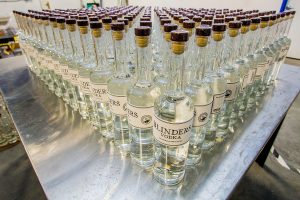 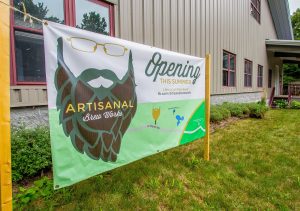 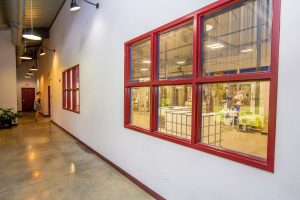 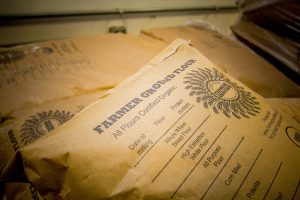 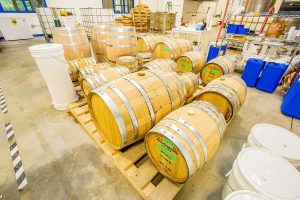 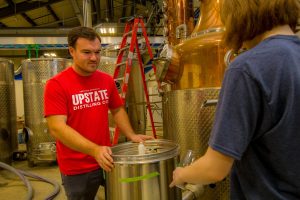 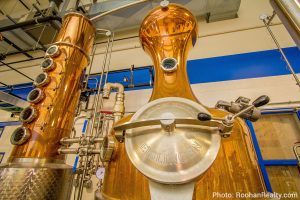 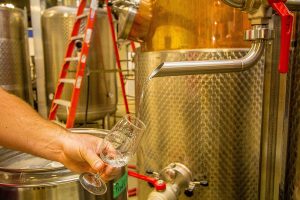 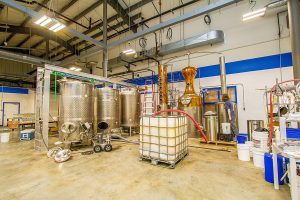 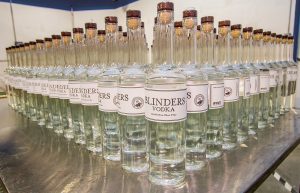 Learn more about Roohan Realty’s commercial services department, or call to speak to one of our experts: 518-587-4500