This summer Labatt Blue is hit 5 cities with an outdoor competition like no other. Teams of 6 competed to sling, slide and slay their way to claim undomesticated glory. Saratoga Springs, NY was one of those cities, and team Roohan Raiders was born. Challenge accepted.

Lots of videos and photos below!

Conner Roohan (#34), pushes Oliver Aldrich (#3),  as he hauls as many plastic balls to our bin he can in this hilarious, Hungry Hungry Hippos type challenge:

That’s how we roll! Conner Roohan jumps into a giant hamster ball to take down as many pins as possible for the Human Bowling challenge: 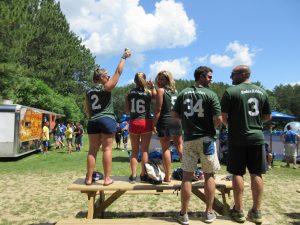 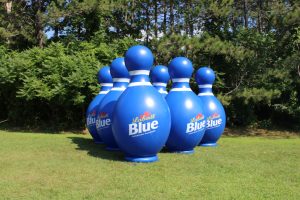 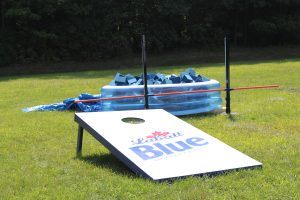 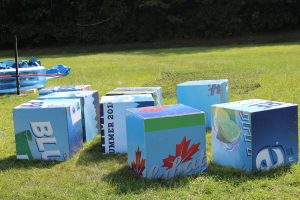 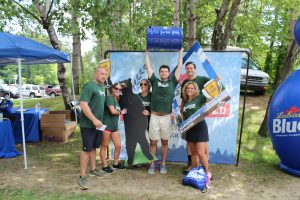 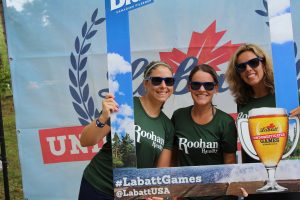 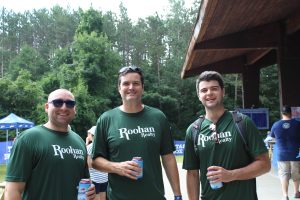 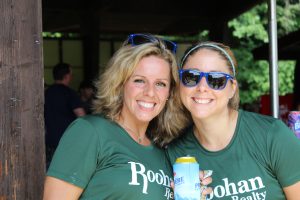 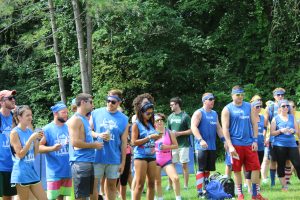 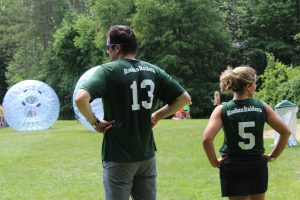 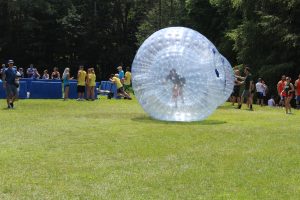 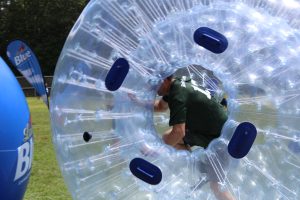 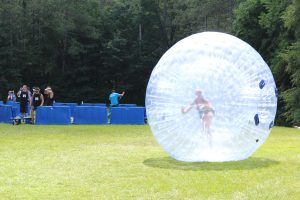 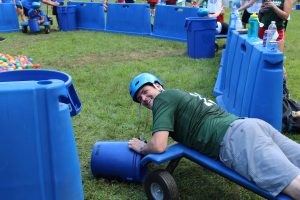 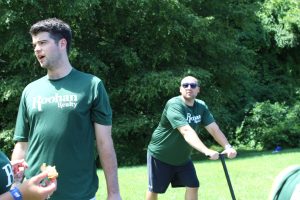 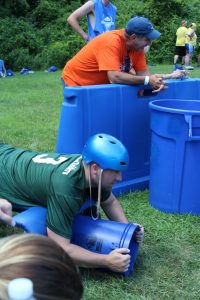 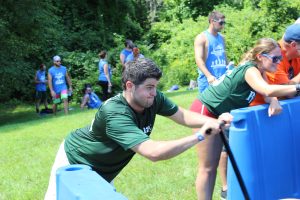 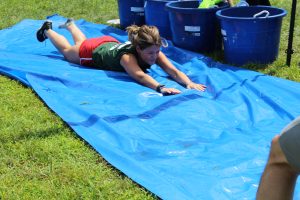 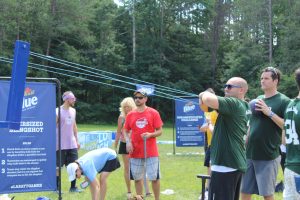 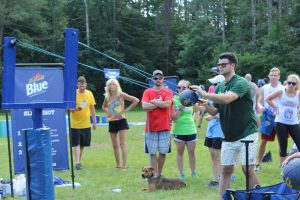 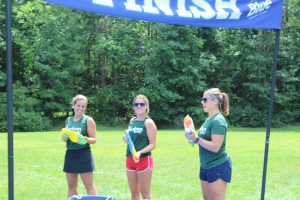 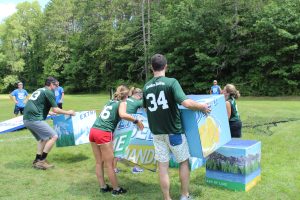 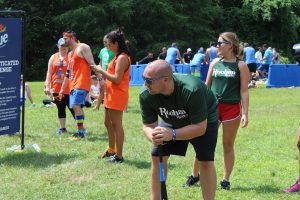 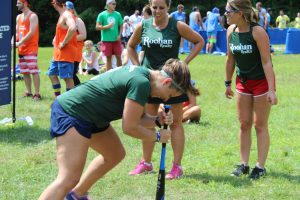