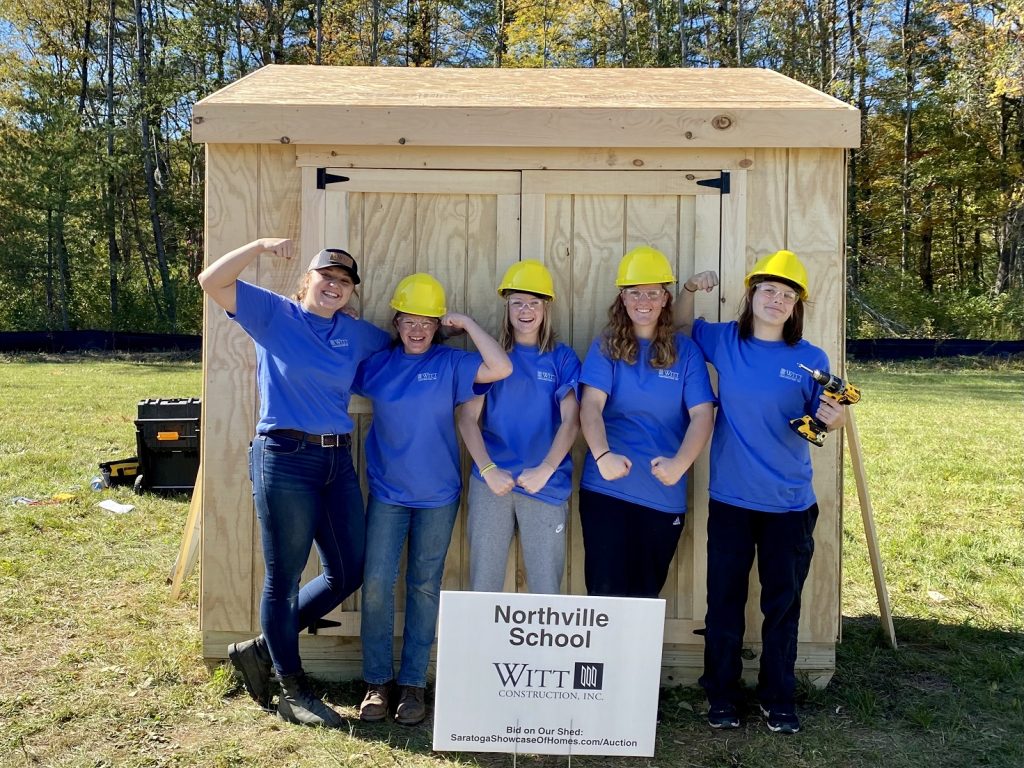 Students from Northville School worked with women from Witt Construction to complete their shed during the build-a-thon. All six sheds are up for auction with proceeds benefitting three local charities.

The first-ever, women-led build-a-thon took place last Saturday as part of the annual events “Women in the Trades” campaign this year, which is being run in conjunction with the Saratoga Builders Association’s Workforce Development Coalition. Young women from half a dozen local high schools were paired with female builders and project managers to spend the day constructing six 4′ x 8′ storage sheds to be auctioned off to raise money for local charities:

Bidding is now open online and will run through Monday, October 17, 2022 at 5PM. There is a community goal of raising $20,000 for the outstanding organizations above. In addition, proceeds from ticket sales to the Saratoga Showcase of Homes always benefit Rebuilding Together and Habitat For Humanity NSWW – a 26 year-long tradition which has raised over $1.4 Million locally. Last weekend was the first weekend of the 2022 Showcase, and the event will resume next Saturday and Sunday from 10AM to 4PM daily. Tickets are $25 and can be purchased online or at any of the Showcase homes. 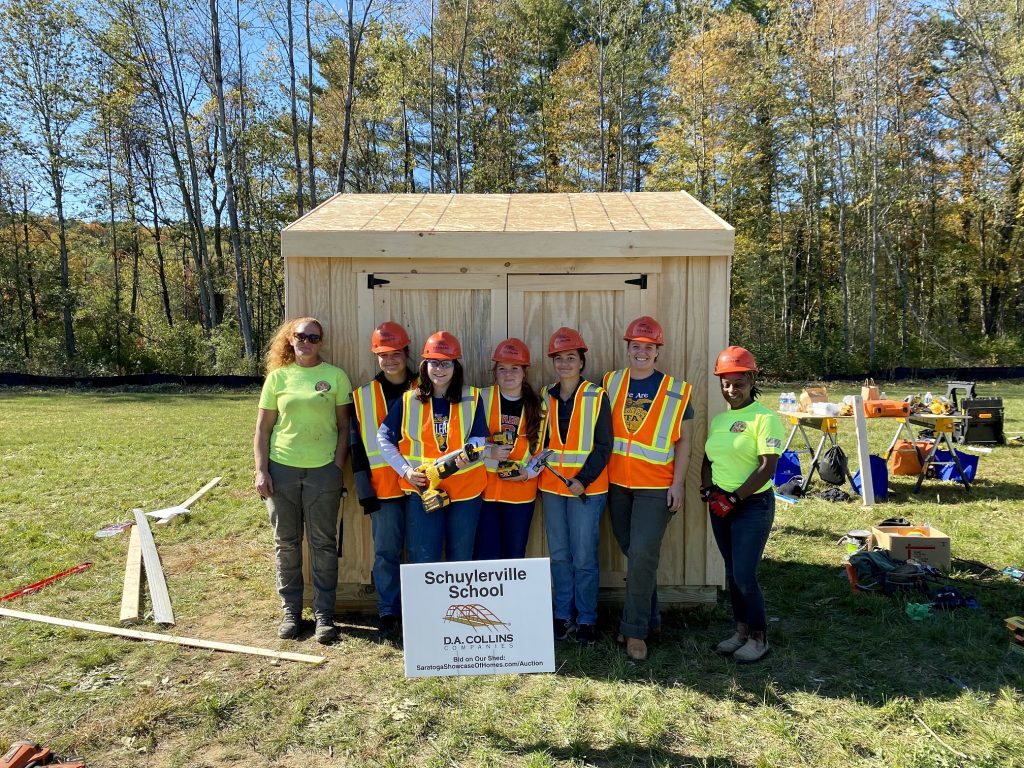 Students from Schuylerville School with their completed shed, which is up for auction online. 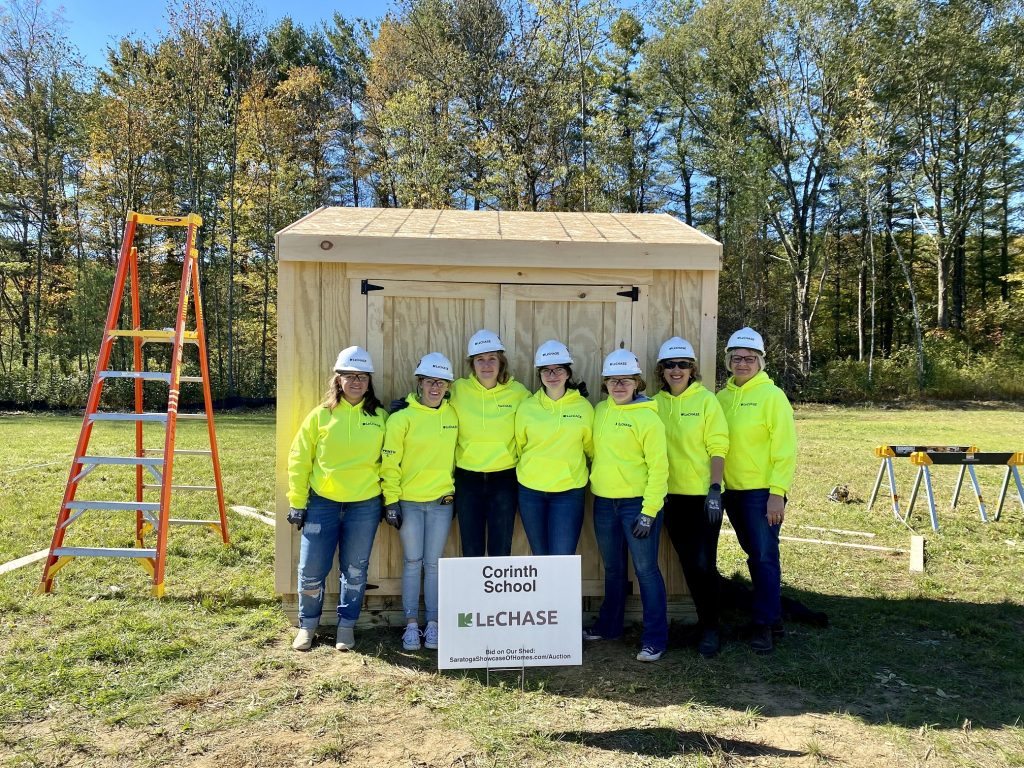 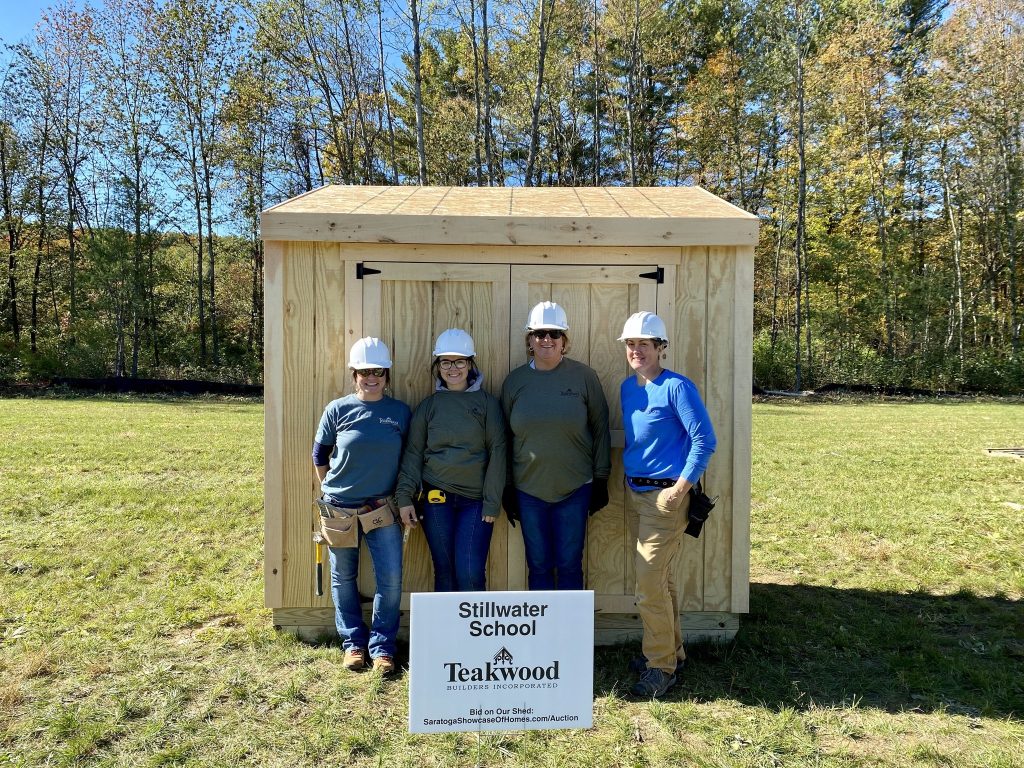 Stillwater students stand in front of their completed shed which is being auctioned off for charity.

Girls from Greenwich School pose with their completed shed. 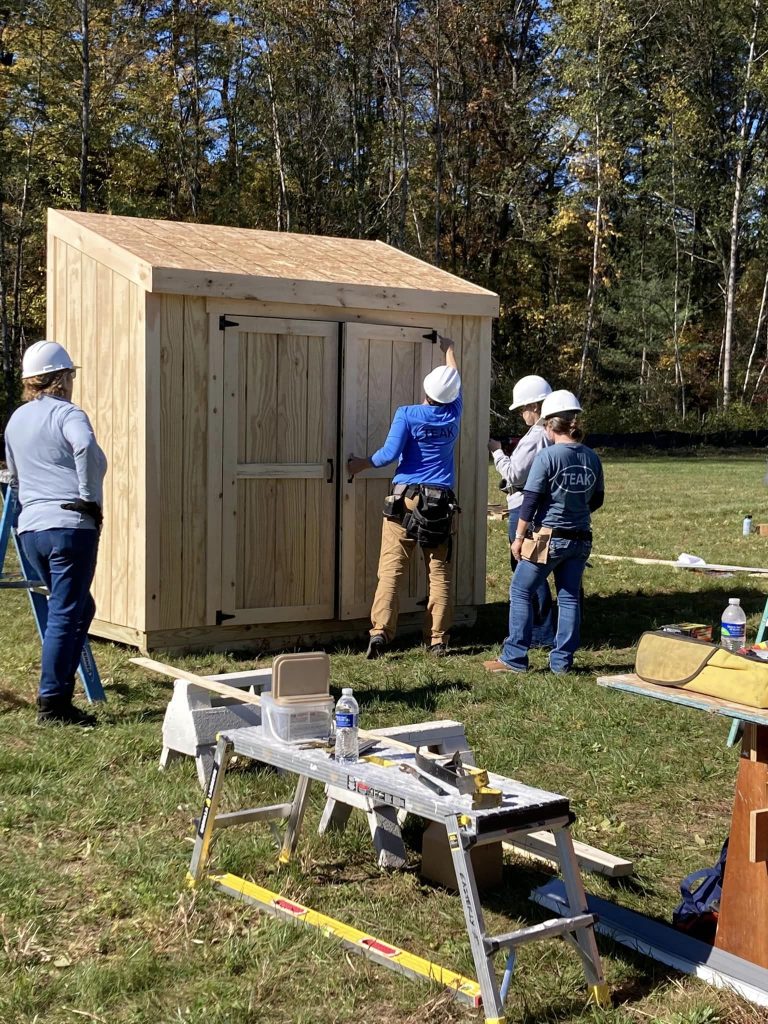 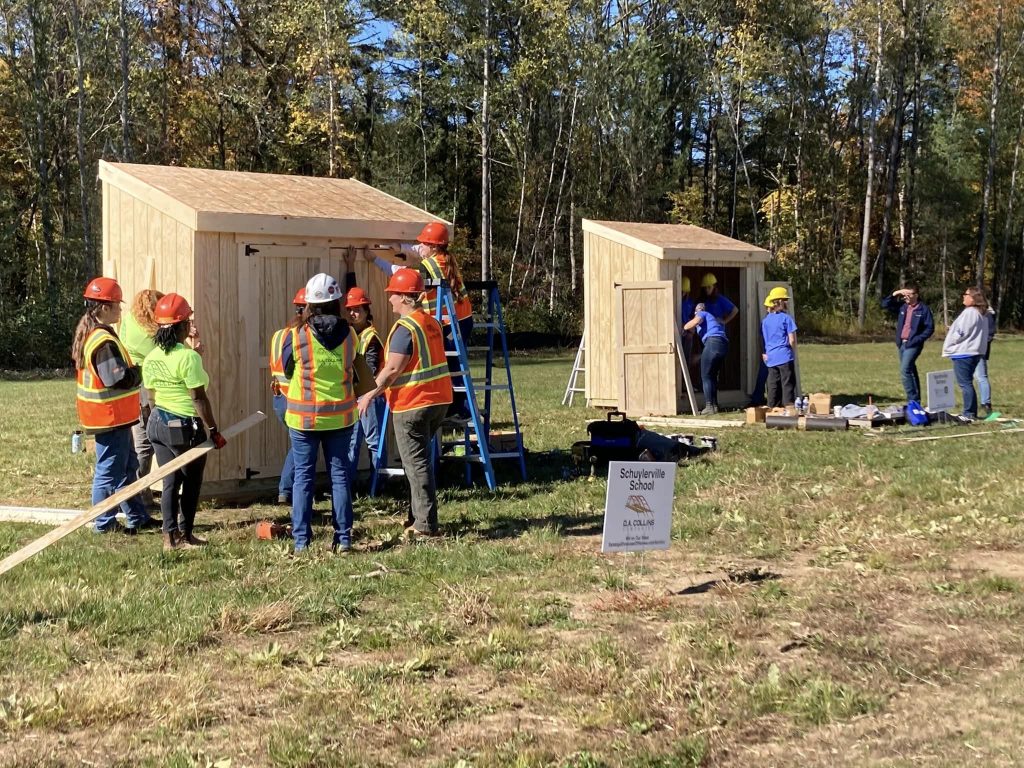 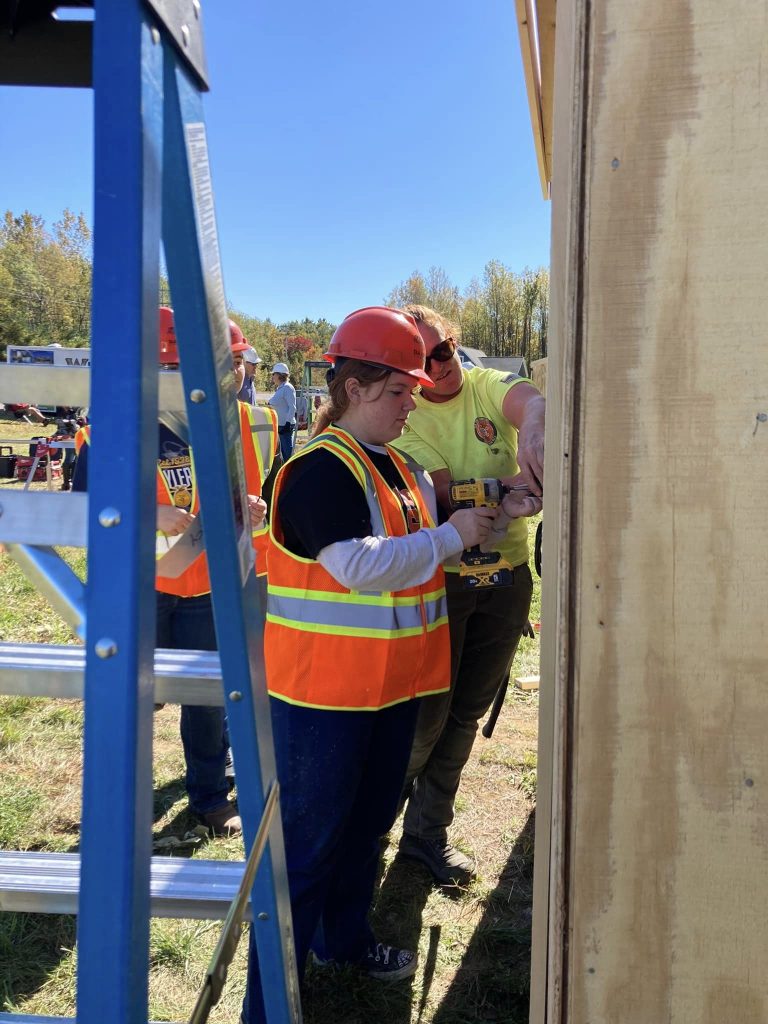 About Showcase’s charities | About the Saratoga Builders Association