Looking for a Vacation Destination?

Plan a getaway to Saratoga, Lake George or Vermont

Story and photos by Megan Alexander Have you planned your summer vacation yet? There are so many destinations to choose from and so many travel options. According to the U.S. Travel Association, over a billion Americans set out to travel for leisure every year to some of the top tourist destinations. Travel and Leisure lists some of the most popular tourist destinations in the world, including New York City, Las Vegas, and several Disney theme parks across the globe (see the complete list here).

If you’re looking for the perfect destination for your next vacation, Saratoga Springs and its surrounding areas are an ideal summer getaway! Saratoga is bustling in the summer. With the Saratoga Race Course, Saratoga Polo, Saratoga Performing Arts Center, and award-winning downtown Saratoga shopping and dining, you’ll never run out of exciting things to do! (For more Saratoga activities, see Megan Alexander’s Bucket List). 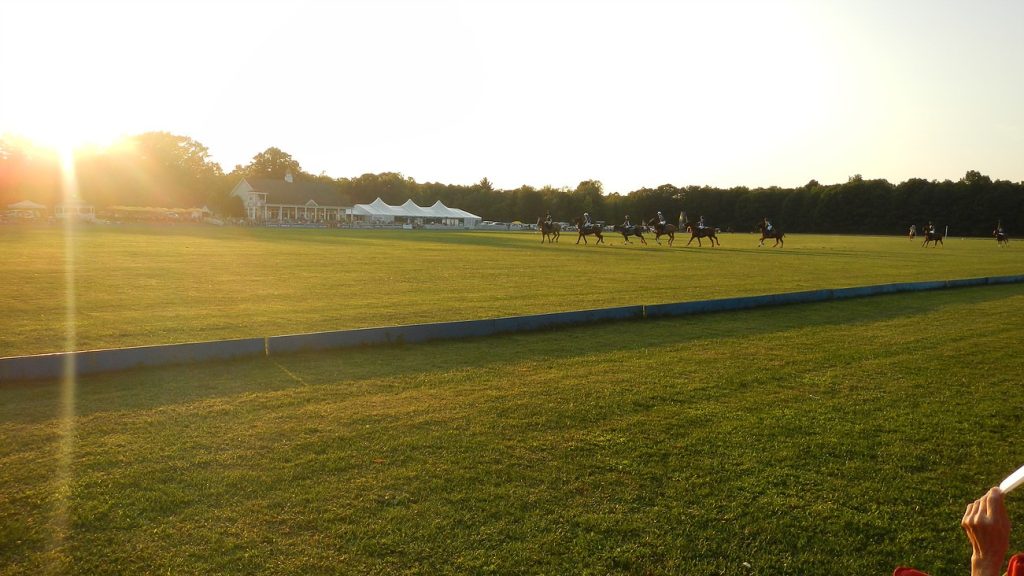 Did you know that there is even a resort and spa at Disney World based on Saratoga Springs, NY? 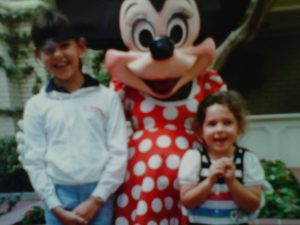 Disney’s Saratoga Springs Resort and Spa is located in the Disney Springs resort area of Walt Disney World in Florida. Guests stay in Victorian-style villa buildings named after real Saratoga landmarks like Congress Park, The Springs, The Paddock, The Carousel, and The Grandstand.  Streets throughout the resort are also named after actual streets: Broadway, Union Ave, and Avenue of the Pines.

It is incredible that one of the most visited tourist destinations in the world has replicated our historic city of Saratoga Springs. 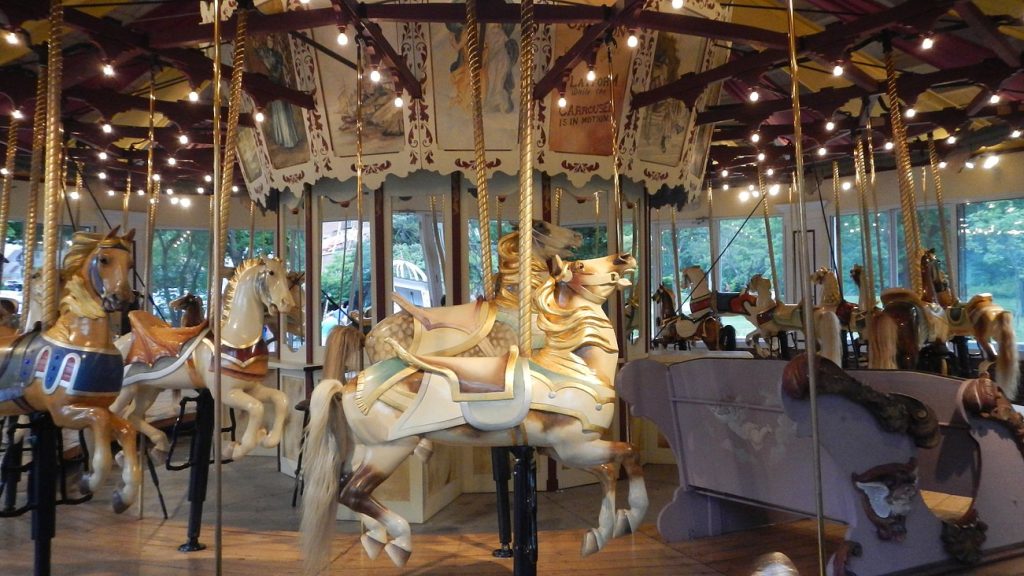 This year for your vacation, why not travel to and experience the real Saratoga Springs in upstate New York?

Insider tip: Book your stay to visit Saratoga Springs, NY as soon as possible! Guest rooms and house rentals fill quickly, especially in late July through August when racetrack season is at its peak. Search for your perfect Saratoga track rental or other accommodations to plan your visit now!

Entrance to Saratoga Spa State Park, on the Avenue of the Pines and home of the Saratoga Performing Arts Center 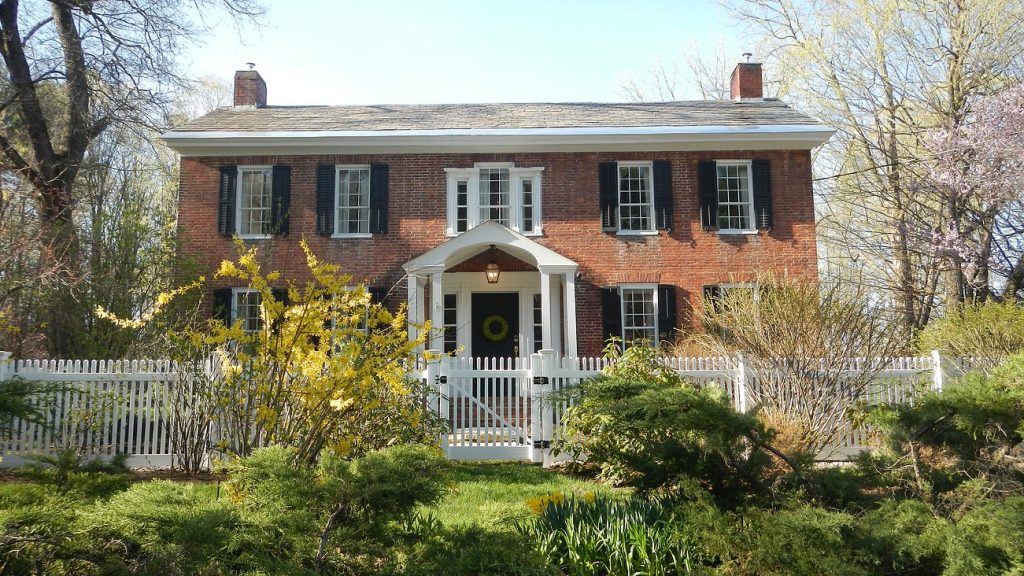 Lake George sparkles in the sun

North of Saratoga (a 30 minute drive from Saratoga Springs and 4 hours north of NYC), explore the Adirondacks and beautiful Lake George – an old-fashioned favorite in the summertime. With sparkling waters and breathtaking scenery, there’s something to do whether you’re visiting for a day or a week: take a boat ride, play mini golf, go to the beach, picnic, barbeque, hike, bike, swim, camp, or even catch a drive-in movie. 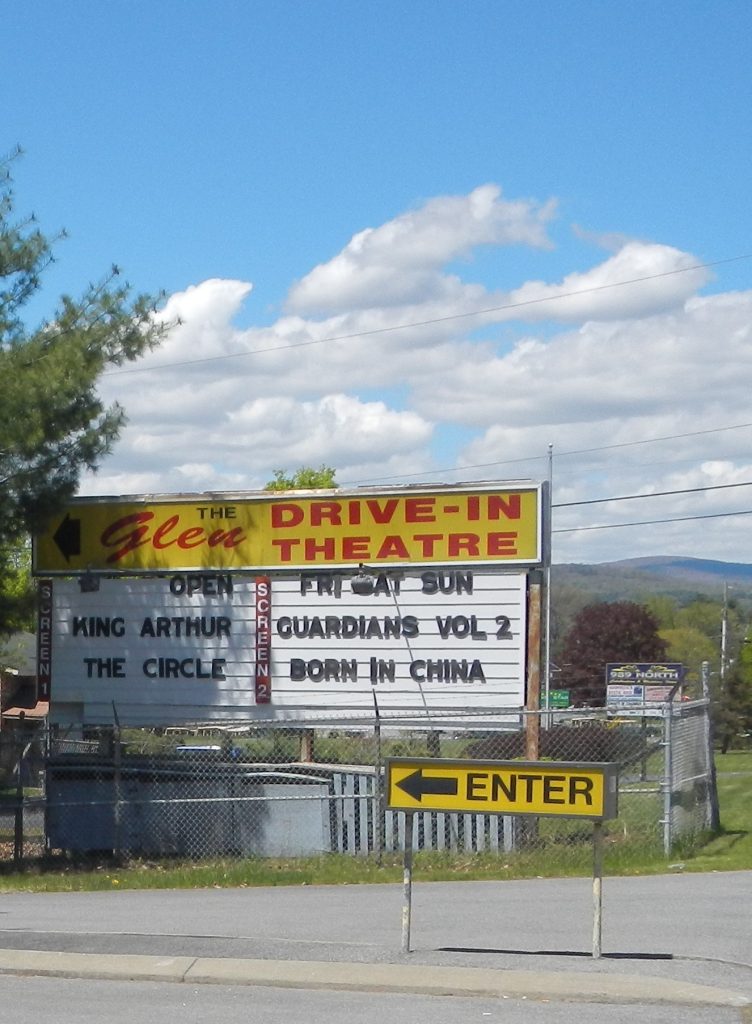 You may even spot Lake George High School alum, Rachael Ray, after whom, a pizza has been named after at The Harvest restaurant (a local favorite, located between Saratoga and Lake George), where she is known to visit when she is in the area. The Rachael Ray pizza at The Harvest Restaurant in Queensbury, NY 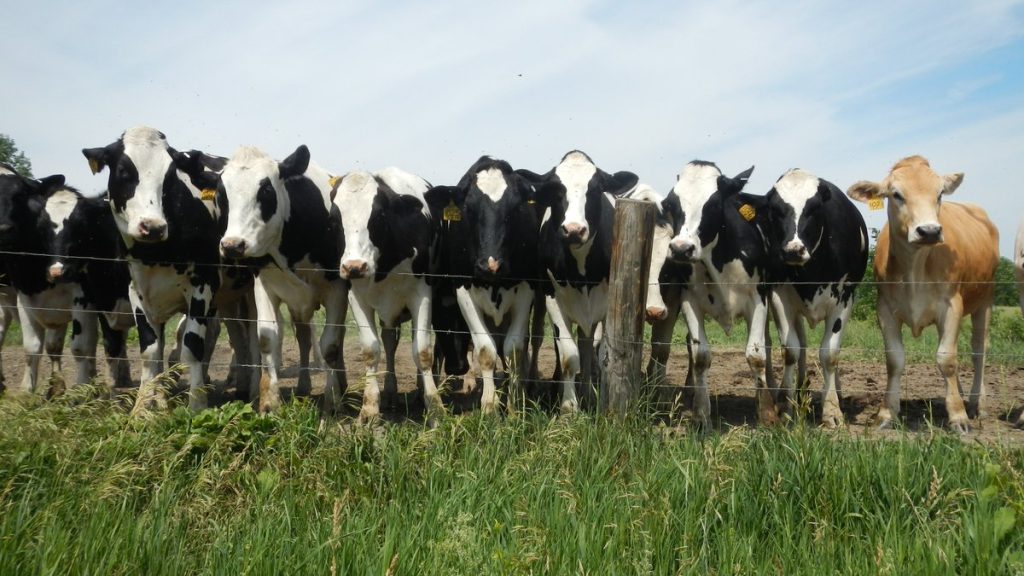 Vermont cows say hello on a drive through Vermont

Amidst the splendid scenery is also fantastic shopping, theater, and sights. Depending on how adventurous you feel, you can travel to Manchester Center for shopping at the Manchester Designer Outlets, enjoy a Dorset Theatre Festival production at Dorset Playhouse, or even venture further north to take a tour of Ben & Jerry’s ice cream factory. 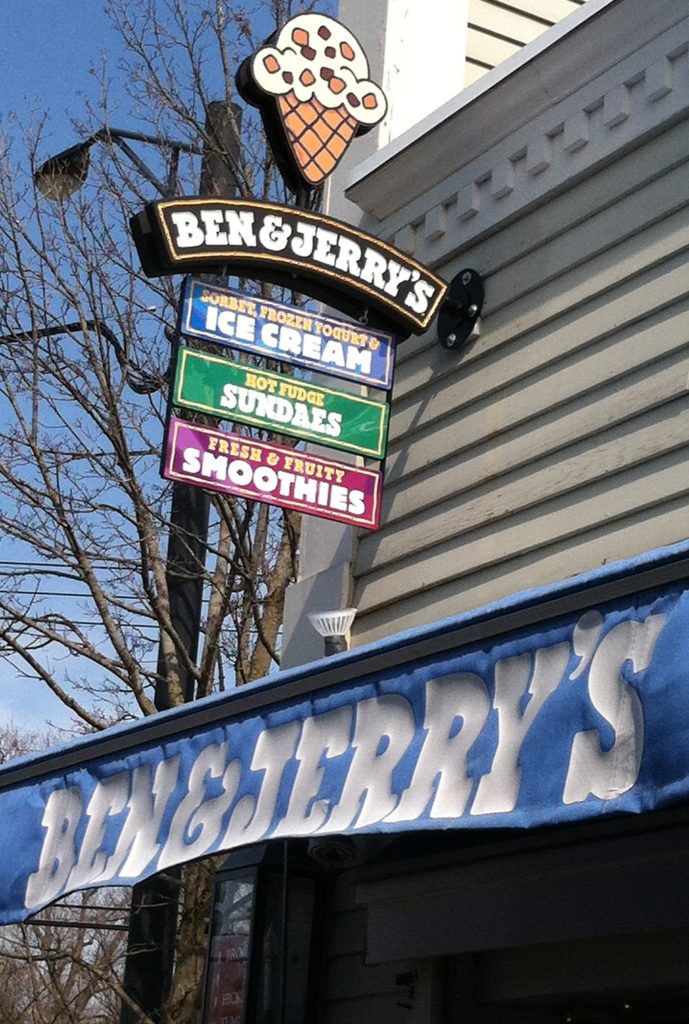 A day of driving in the countryside can lead to great adventures and magical memories!

Whether you decide to reserve a house rental, guest room, camper or tent, Saratoga and its surrounding area is a perfect vacation destination. We hope you plan on visiting this summer. Your adventure in upstate New York (and Vermont) awaits!