Last March, SNACpack (Saratoga Nutrition Assistance for Children) was providing 216 backpacks of food per week to all eight schools in the Saratoga Springs City School District.  That number jumped within weeks of the first COVID-19 shutdown, and SNACpack volunteers switched to a home delivery system to ensure children could have access to healthy meals even after widespread school closings. Unlike food pantries and other food assistance programs where food is distributed to adults/parents, SNACpack delivers food directly – and discreetly – to the children who need it. 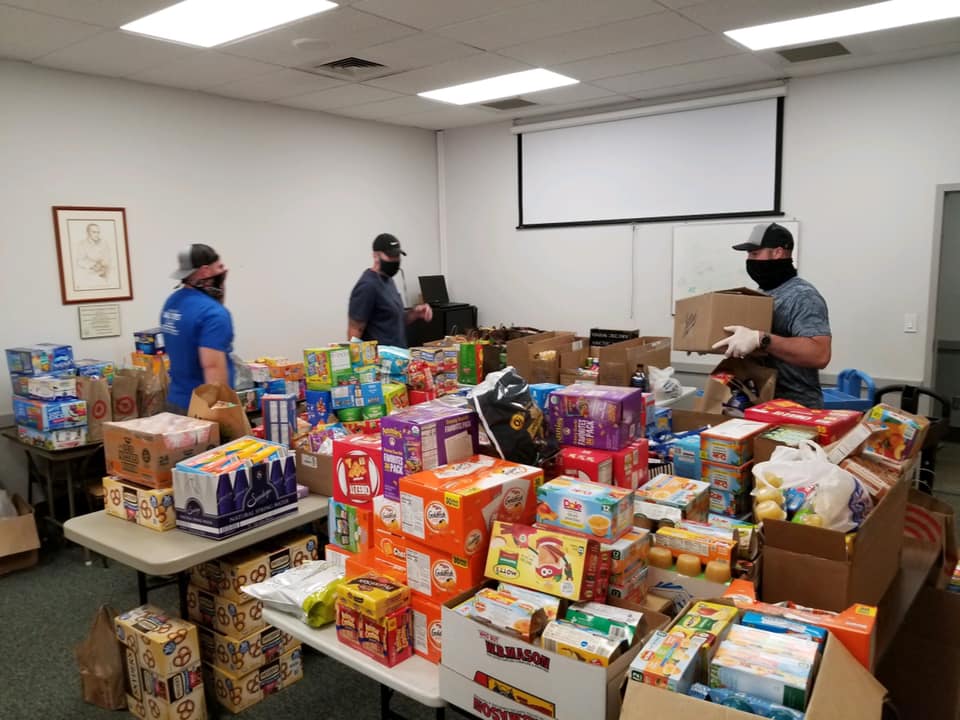 SNACpack volunteers prepare food for distribution during the COVID-19 pandemic

“We are currently feeding 255 children who live with food insecurity every week,” says SNACpack Co-founder and Program Coordinator, Karey Trimmings, who also teaches at Dorothy Nolan Elementary School. “We have not missed one week since the pandemic began.”

Funded entirely by local donations, SNACpack has been sending backpacks of food to children in the Saratoga region since January 2014. But as the pandemic puts more and more financial strain on families, the number of hungry children – locally and globally – continues to climb, and the need has never been greater.

A common misconception is that SNACpack is funded through the school district, which is not the case.

That Saratoga student was a boy named Richard. When he and Trimmings first met, Richard was in middle school and struggling with what teachers thought was a learning disability. In actuality, he was suffering from chronic hunger and homelessness, which prompted Trimmings and her husband to welcome him into their home.

“Everything he owned when he came to us fit in one small laundry basket,” Trimmings recalls. “He had lived through many weekends and summers with little or no food. He is the reason we started SNACpack, on our kitchen table, with no idea how to run a charity. We are now starting our sixth year.”

Costing an average of $13 per child per week, each backpack contains:

The money goes to buying food every Thursday to be sent home for children to have enough food to get them through the weekends. One thousand pounds of food is purchased primarily through the Regional Food Bank of Northeastern New York in Latham every week, and 165 loaves of bread are purchased every other week from Stewart’s. 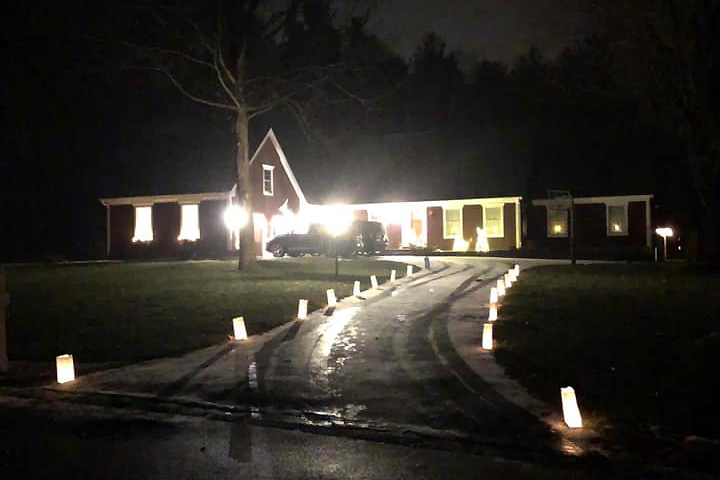 To help raise money, the organization also runs an annual holiday luminary fundraiser with volunteers selling and dropping off luminaries for $1 a piece. SNACpack volunteer, Terry Nawrot of Gansevoort, who has been promoting the fundraiser on Facebook and the Nextdoor app, has doubled her luminary sales since last year.

“I started helping with SNACpack because I wanted my 3 boys to get involved in helping others,” says Nawrot. “When they started selling luminaries, I had first moved to our neighborhood and just asked the people on our street to see if they would be interested. The following year, Julie Cash (also a volunteer) asked me to help spread the word throughout the neighborhood and I was happy to do it. Now my goal is to beat my previous sales each year. This year I will be close to selling 1,000 bags, last year it was 525. The luminaries are beautiful during the holiday season and because the money is going to SNACpack, means so much more.”

From helping one to helping hundreds, the story behind SNACpack reminds us of the exponential impact of kindness and community.

“We are just a mom and pop who love a kid who changed our family and our hearts forever,” says Trimmings.

Please consider making an individual donation to SNACpack and the hundreds of children who need it in our hometown. 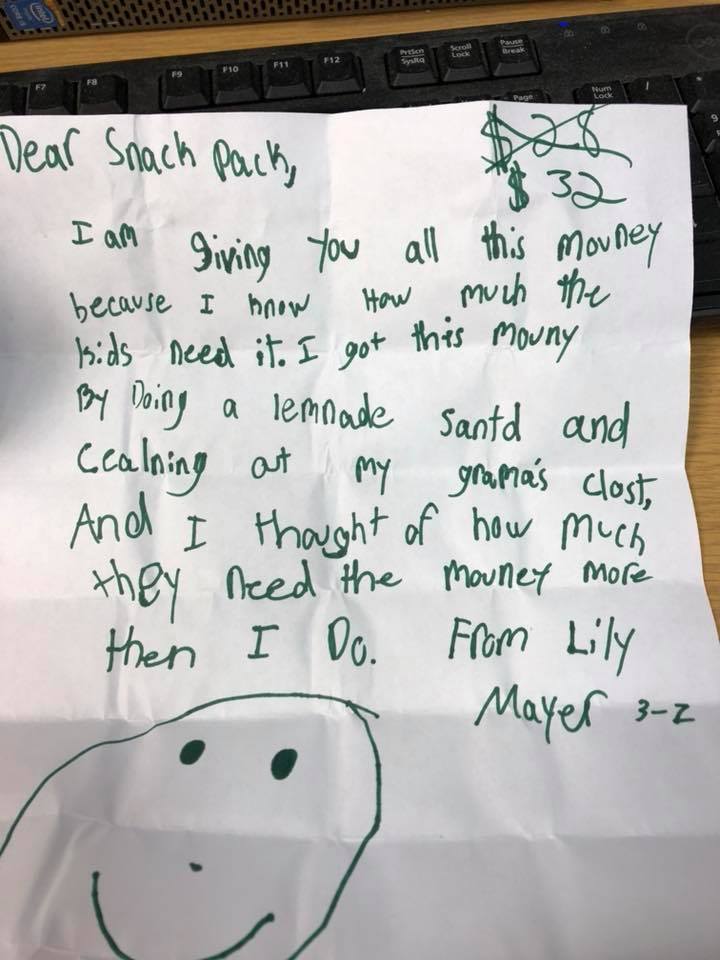