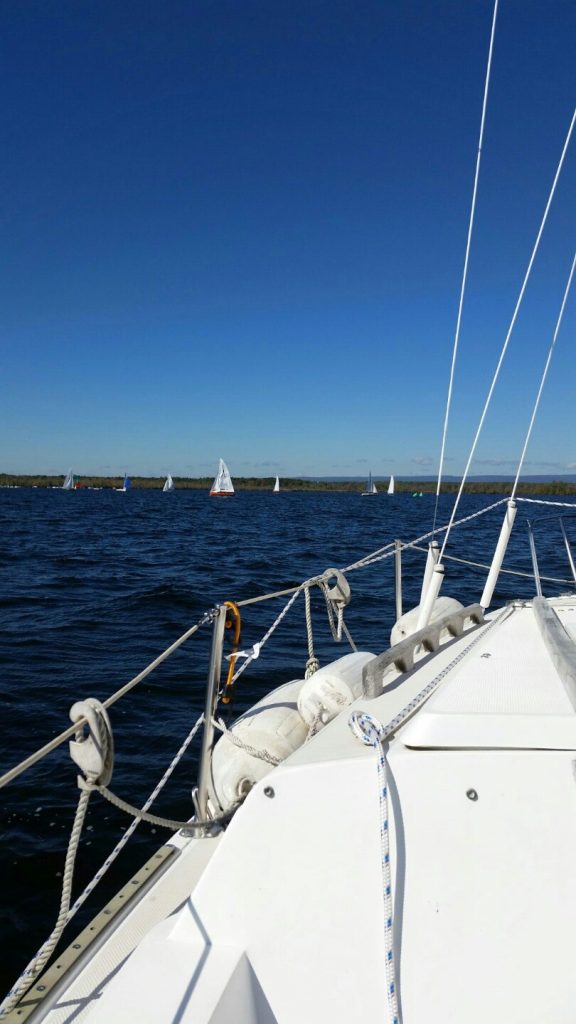 If Lake George is the “Queen of  American Lakes,” then Saratoga Lake is surely a princess. Situated in the foothills of the Adirondacks, it’s surrounded by: 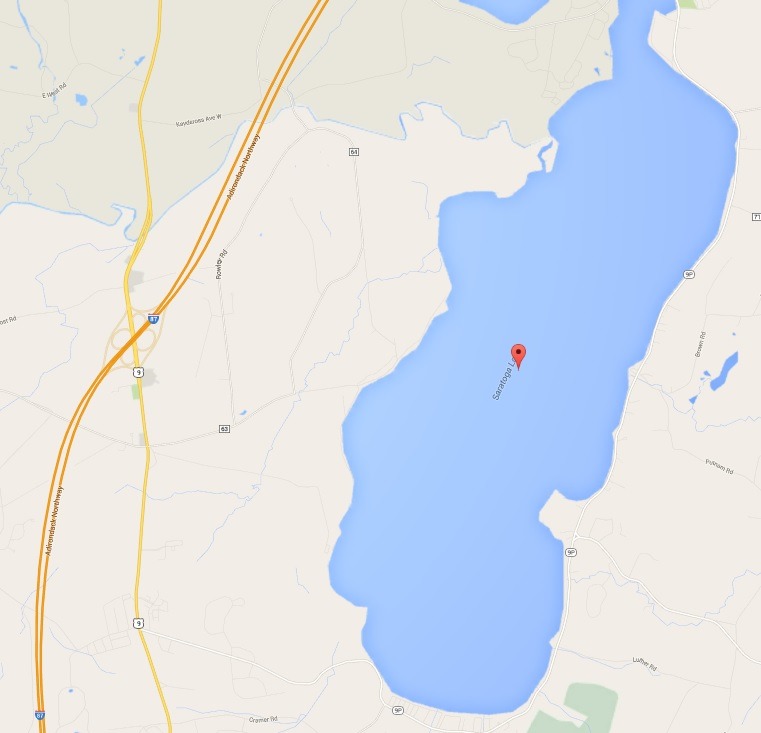 The sport of rowing has a long history on Saratoga Lake, especially along Fish Creek where the Head of the Fish regatta – the second largest regatta in the country – is held every year. Several marinas, including a public boat launch, service the sail and motor boats of the lake. Fishing is extremely popular with large and small mouth Bass, Northern Pike, Walleye, Crappie, Blue Gill, Perch and Carp among the more popular sport fish inhabiting the lake. Ice fishing is also very popular with several tournaments during the winter season. Brown’s Beach, a new public beach/restaurant will be a welcome addition in the summer of 2015. 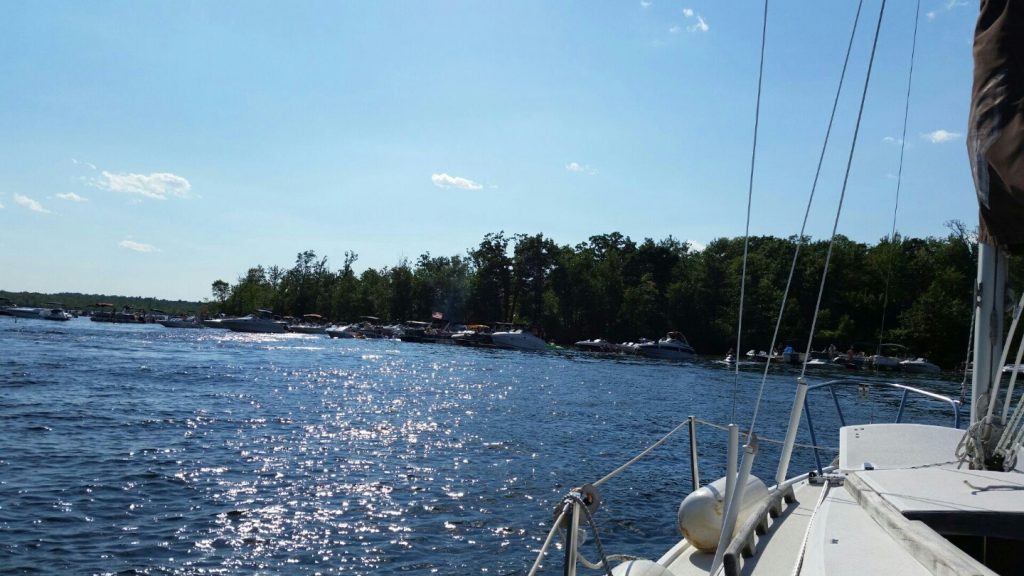 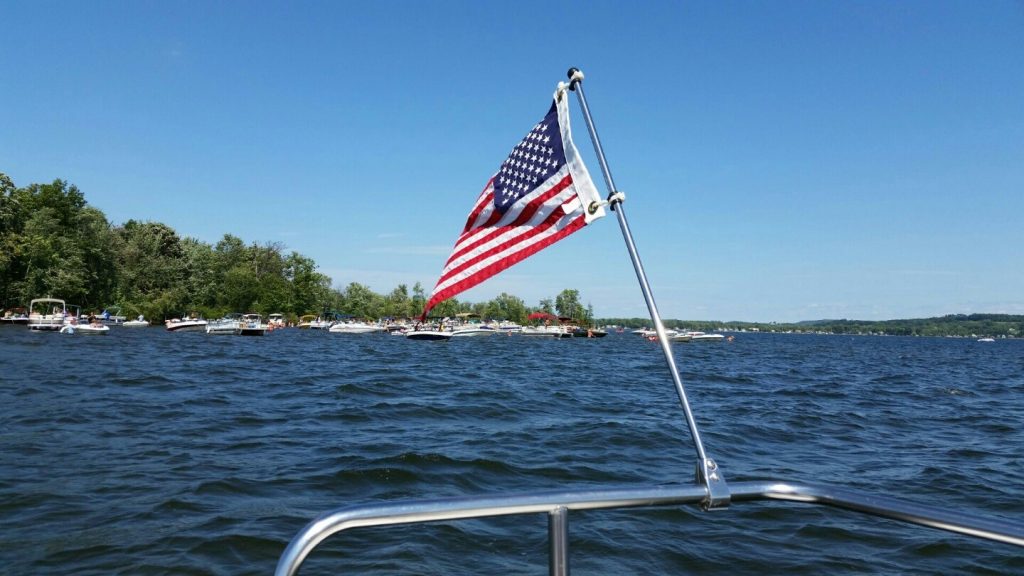 Jack Minehan is licensed agent at Roohan Realty specializing in residential real estate and vacant land in and around Saratoga Springs. A longtime resident of the area, Jack brings over 25 years of local expertise, including 7 years as a residential mortgage originator. Hobbies include sailing, golf, and spending time with wife, Meg, and their two beautiful grandchildren.