Note: There will be no Centennial update next week due to the holiday, but the series will resume on Thursday, December 3rd. Wishing everyone a happy and safe holiday, and special thanks to our readers who join us in revisiting a piece of Saratoga Springs history each week! Happy Thanksgiving! 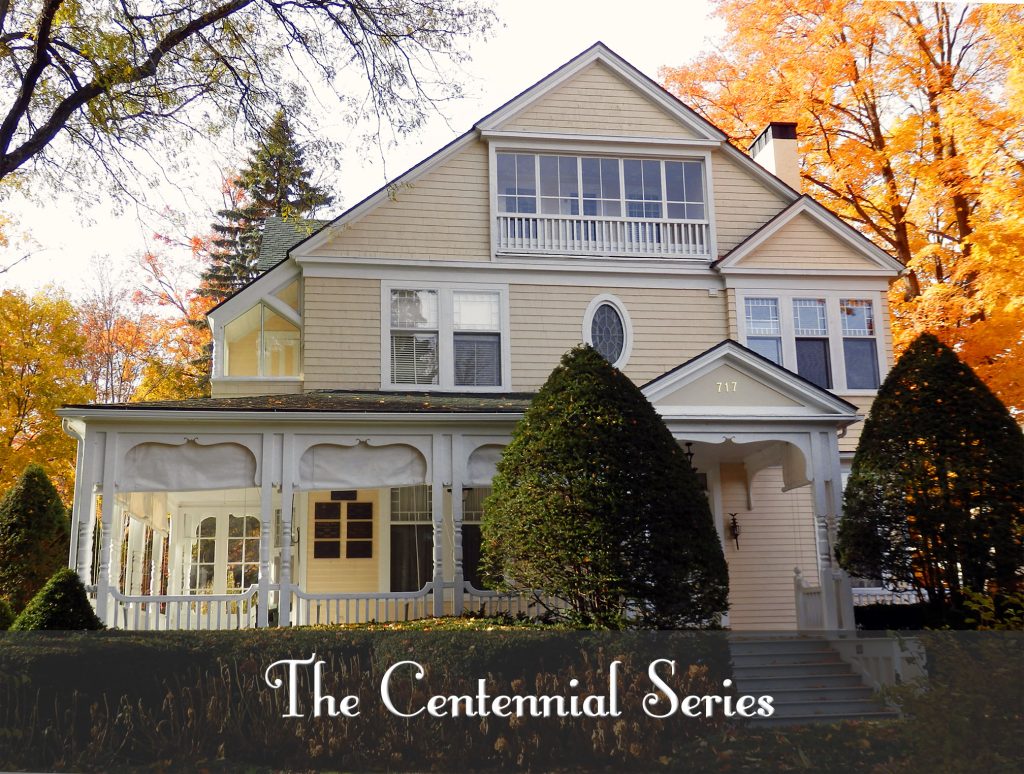 History of 717 North Broadway – 717 North Broadway was a grand summer cottage with an early ownership of Isaac McConihe of Troy. The exact year it was built is unknown, but public records state 1860. McConihe was a merchant, mill owner, and politician, and like many of his North Broadway neighbors, he was a summer cottager to Saratoga. In 1907, the house was sold to another Troy resident, Mary Alice Cluett, wife of Edmund Cluett, for use as a summer home. Their son, Sanford Lockwood Cluett, invented “sanforizing,” the process used to preshrink cotton.

In the 1920s, the property was purchased by the Pohndorff family who resided there year round.  It is noted in a 1937 article from the Saratogian: “Historical Residence Being Razed” which stated:

“…Razing of the Rutherford residence lately purchased by Mr. and Mrs. Federico G. Pohndorff who live in the adjoining plot, to add to their estate in a beautiful landscaping project, marks the passing of a residence filled with interesting history. The house was said to have been haunted, for every night at midnight, opening and closing of doors and the swish of garments as the ghost departed have been heard by occupants, so the story goes.”

Originally the home of Judge John Risley Putnam (brother of Gideon Putnam), it was the estate of Mrs. Henry Rutherford who was the former Harriet Colwell Fulton, granddaughter of Robert Fulton and family has owned it since the 1880s. The Pohndorff’s daughter, Anita Yates, had an extensive collection of Saratoga memorabilia that was donated to Skidmore College. The Pohndorff-Yates Collection is available to researchers today.

In 1957, Anita Yates sold the property to Martha Ryan, and it again became a summer home.

Ogden Phipps, a noted thoroughbred owner and breeder, took ownership in 1967. Phipps was a founding member of the New York Racing Association, and many of his horses are in the National Racing Hall of Fame.

Public records show this 5,736 sq. ft. cottage as having 8 bedrooms, 8 baths, and 3 fireplaces. A garage was added in 1900.  It remains under ownership of the Phipps family to this day. 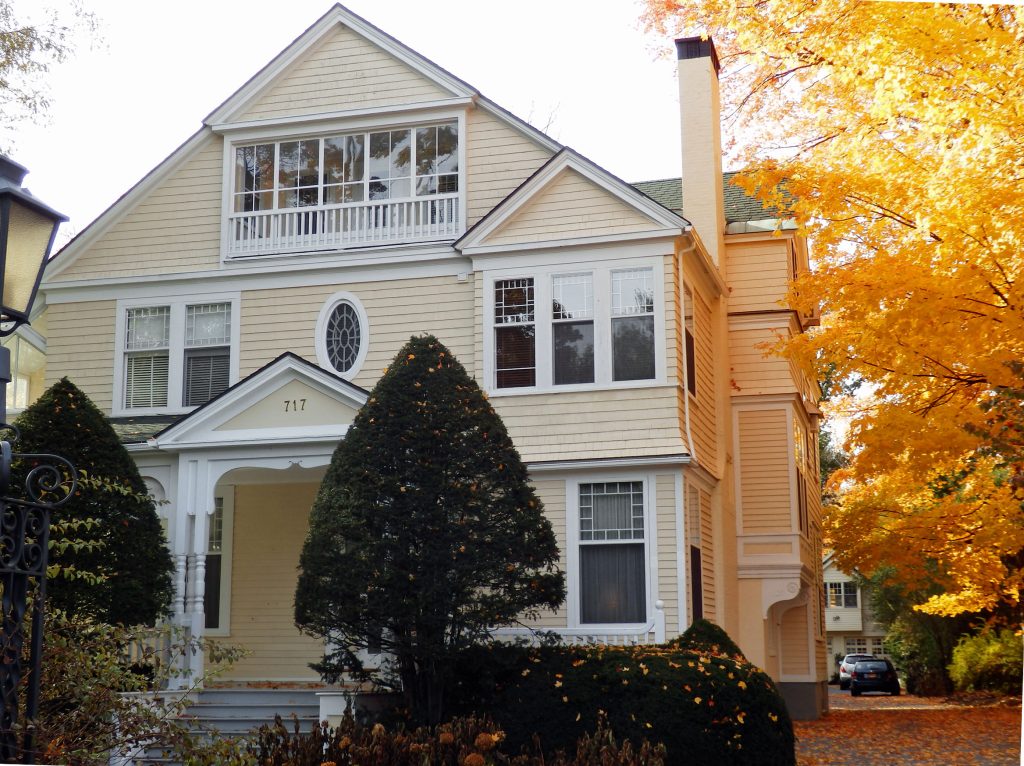