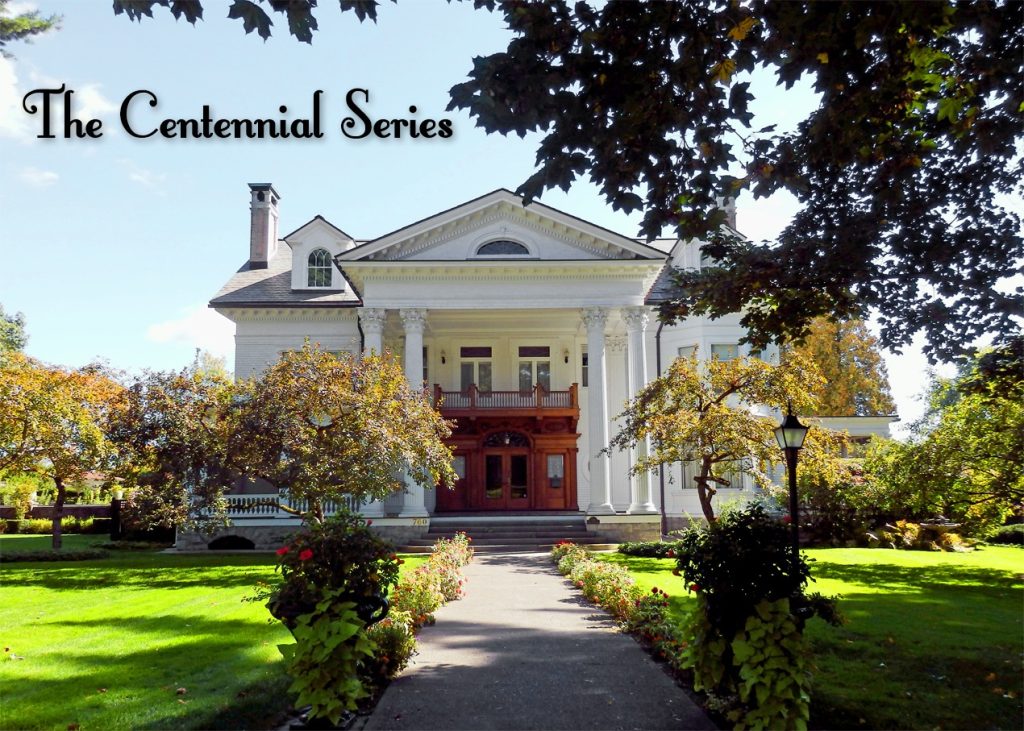 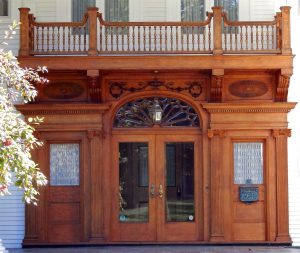 In 1929, Hall sold the property to Mr. and Mrs. Adelbert Hayden. Mrs. Hayden was an active civic and patriotic leader. A member of the DAR, Civic League, Red Cross, and the Baptist Church, she was instrumental in this City’s Historic Preservation. She chaired the first meeting in 1925 for the restoration of the Casino in Congress Park. After Mrs. Hayden’s death in 1943, her daughter Grace Sahlberg lived there until 1960.  A 1959 Saratogian article noted that Grace was willing to sell the property for use for the Supreme Court Headquarters.

In 1960, the property was sold to Steven B. Wilson of Rhode Island, who used it only as a summer home. He bequeathed the property to Skidmore in 1972, where the President Palamountain resided with his wife Anne from 1973 – 1987.

Currently privately owned by the Ryan family of Florida, this stately home sits on 2.06 acres. The main house has 18 rooms, 8 bedrooms, 6 ½ baths, 8 fireplaces and 6 porches. The front door of this home is one of the most magnificent in the city. The grounds have beautiful gardens and a pool.  A two bedroom carriage house is in the rear on Bryan Street. 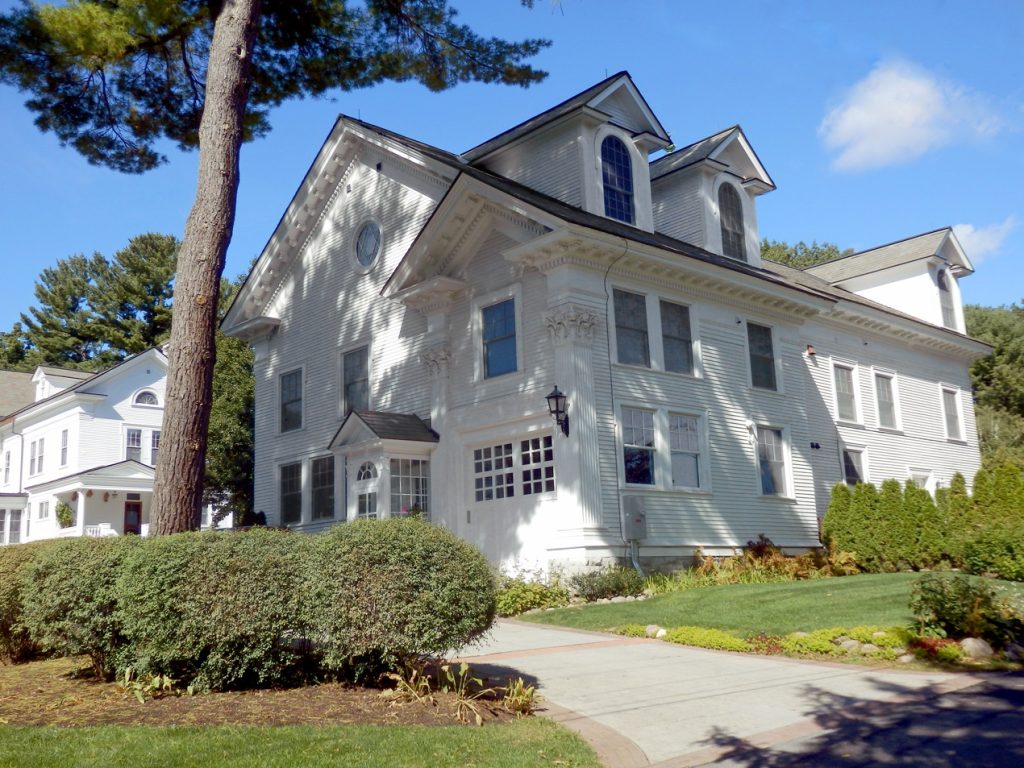 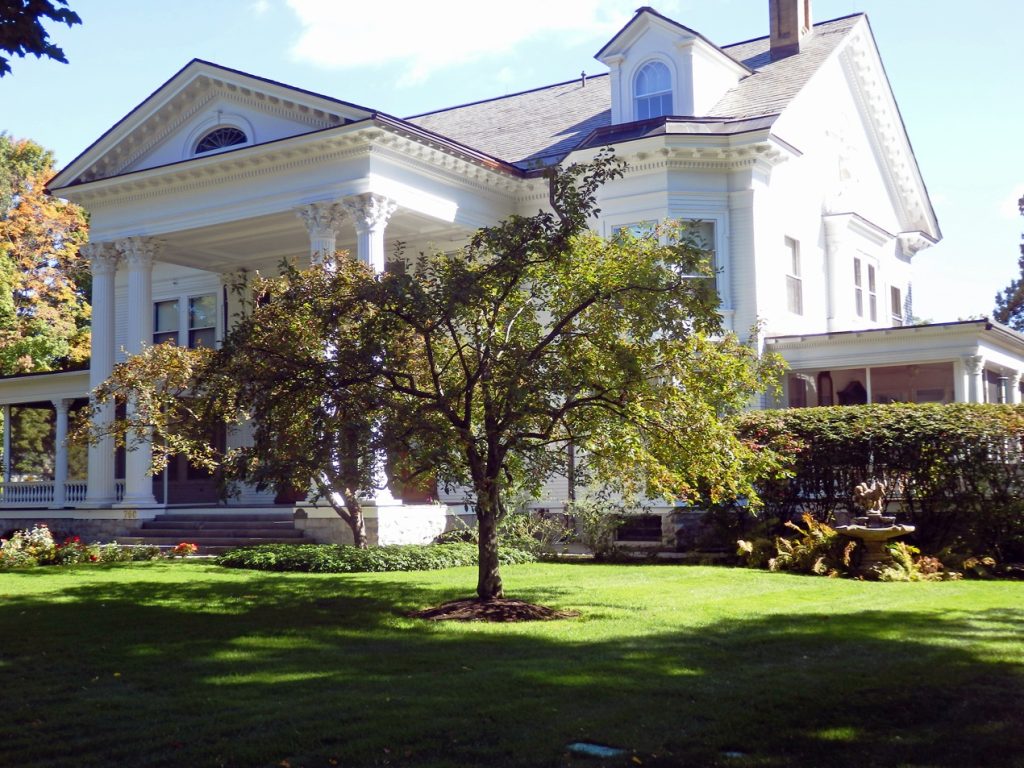