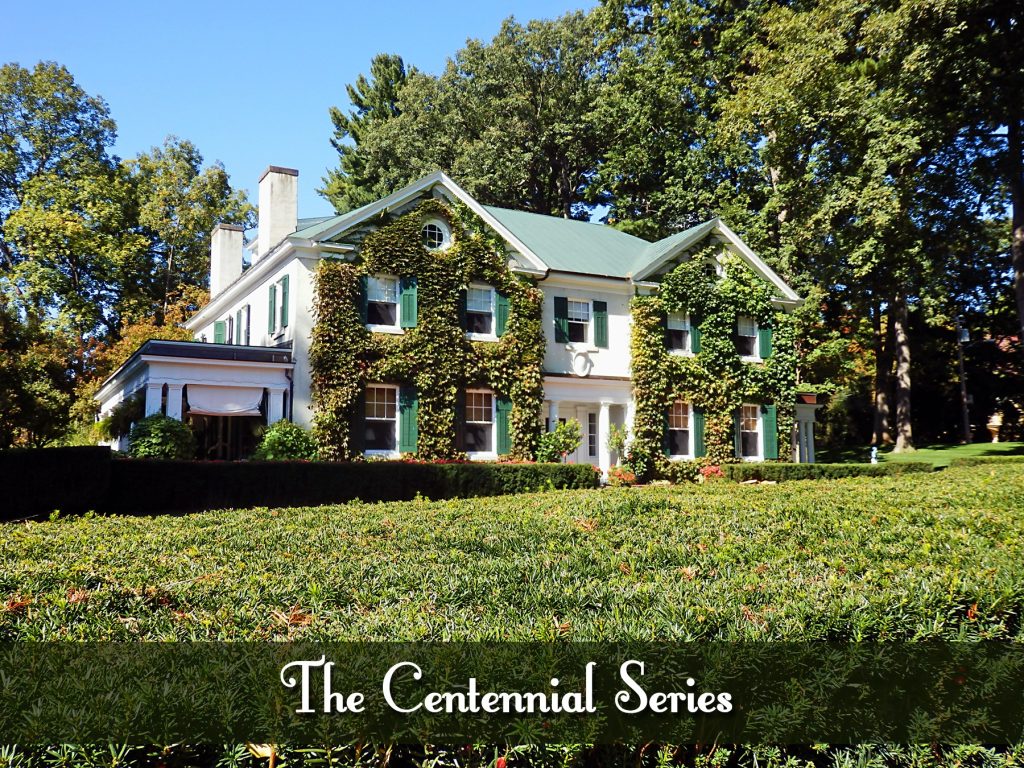 History of 743 North Broadway – City records indicate this home was built in 1840, however research indicates that in the 1800s listings for the Manor School for Girls and Cornwall Manor all had different addresses for the property that was on the southwest corner of North Broadway and Third Street. 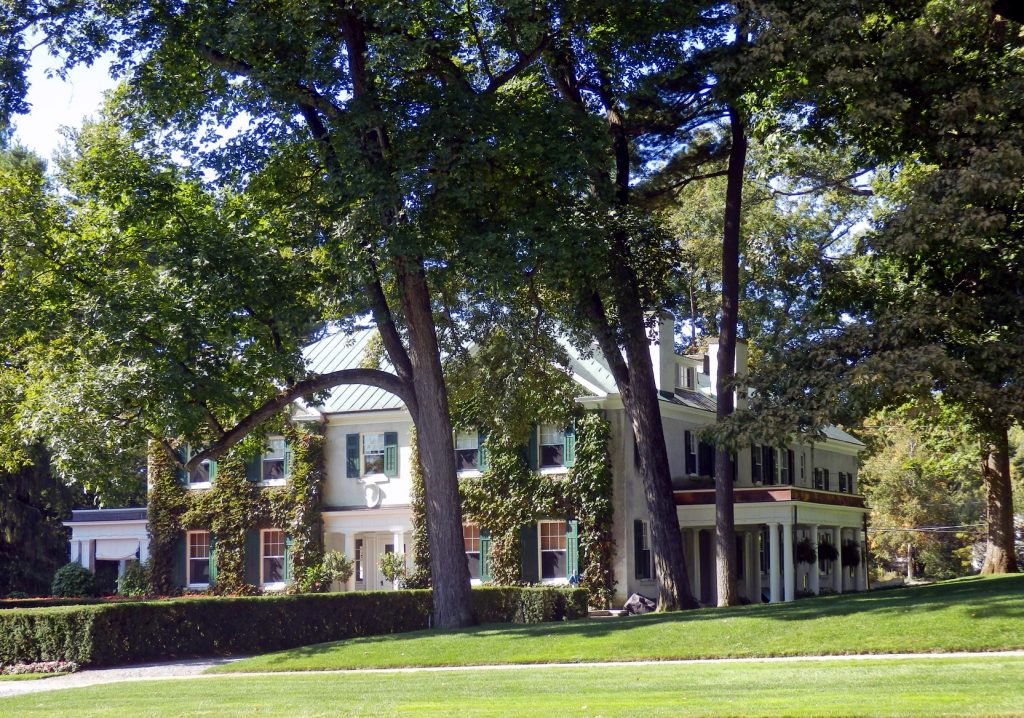 In 1915, City directory first lists the actual address of 743 North Broadway as owned by Susan and Margarette Griffith. The daughters of Griffith W and Mary Griffith inherited their fortune from Mary’s brother, Daniel Jones, who was in the brewing industry. Susan and Margarette lived in New York City and were summer cottagers to Saratoga Springs.

The Saratogian reports that “Susan had interest in the various civic activities of the City supporting local education, charitable and religious organizations.”  The Daniel Jones Griffith choir at the Bethesda Episcopal Church was the beneficiary of an annual endowment named in memory of her brother. In 1932, Susan was elected to the Board of Trustees of Skidmore College and in 1938 donated $50,000 for the special endowment of the department of home economics and natural sciences. Griffith Hall on Union Avenue was named in honor of Margarette Griffith.

Susan died in 1938, and the property remained vacant until James M. Beverly of the Ballston Spa Knitting Mill occupied it in the late 1940s. In 1952, Arthur and Phyllis Kearney (Mayor of Saratoga Springs 1965-1965) lived there, and in the 1960s, the property was purchased as a summer residence by Christopher Chenery, owner of Secretariat.

Today, it is the private residence of William and Anne Pape. The ivy-covered stucco, 7,332 square foot house has 8 bedrooms and 4 ½ baths, 5 fireplaces and sits on a 1.44 acre corner lot. The Papes received an award from the Saratoga Springs Preservation Foundation in 2013 for their careful restoration of the porch. 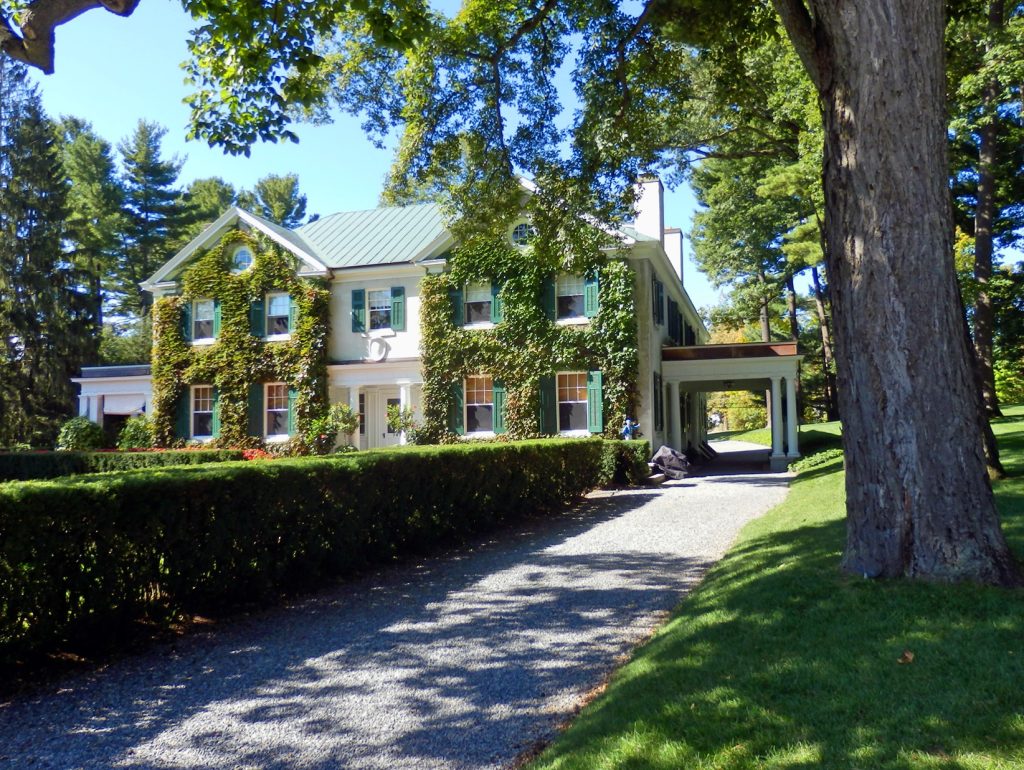 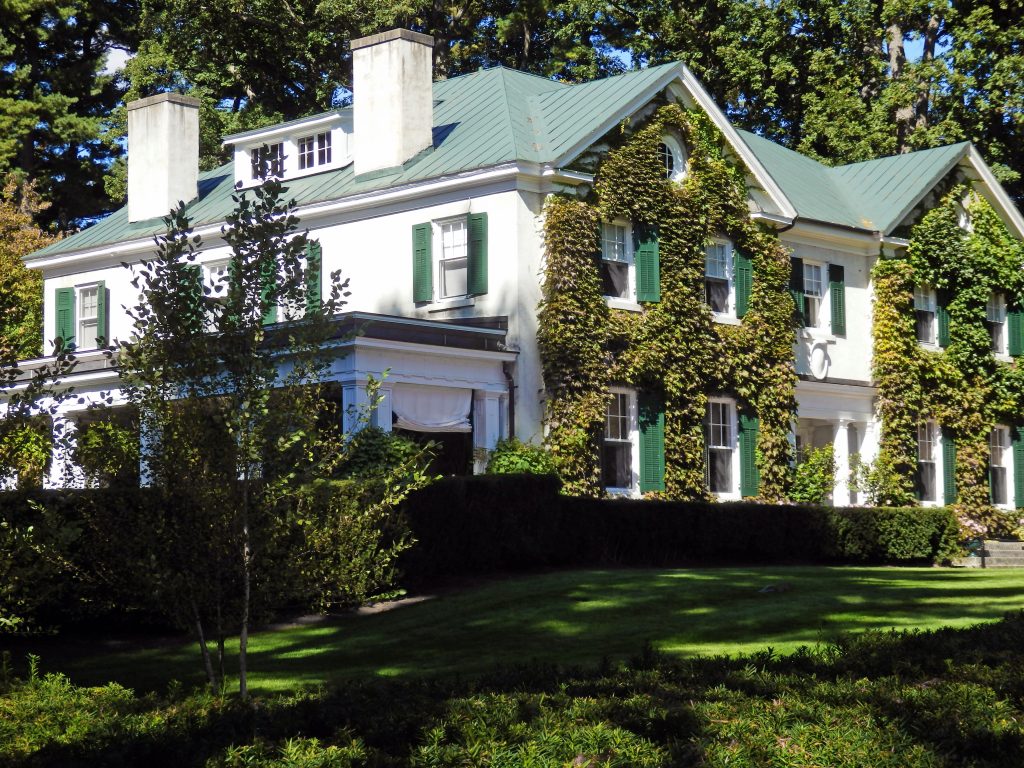