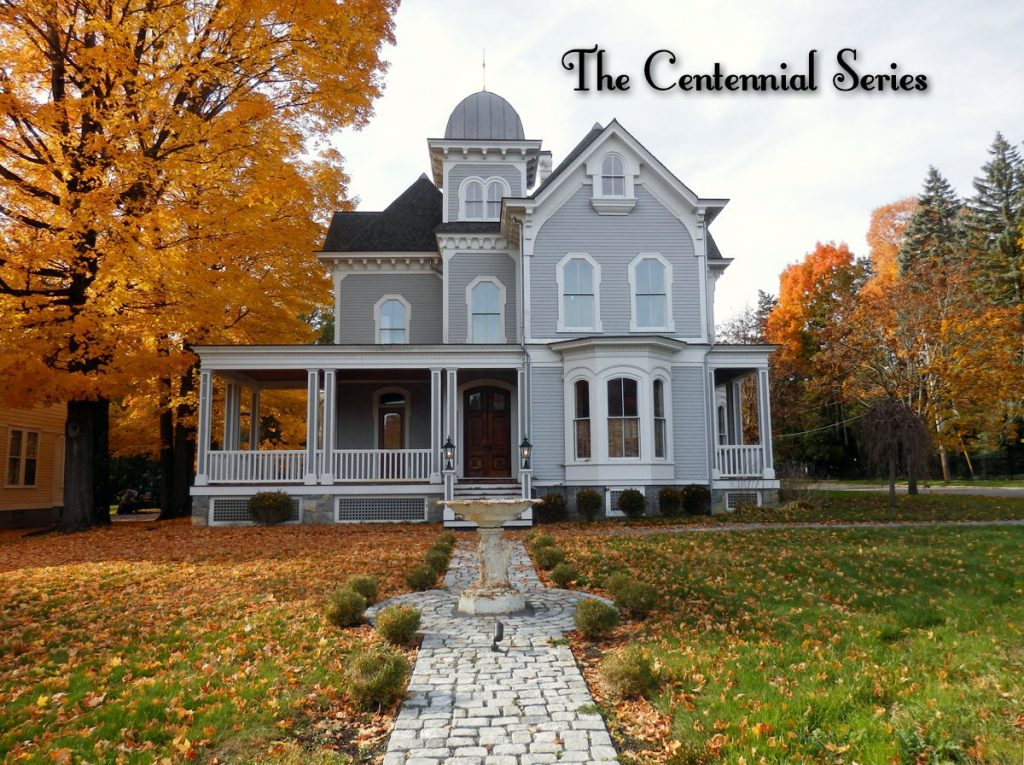 History of 719 North Broadway – Built in approximately 1870, this property was used as a summer residence for over 130 years. Joseph Fuller, a stove manufacturer from Troy, New York summered here several weeks in the year.

The most notable Fuller was Joseph’s daughter, Mary Wiltsie Fuller who was a cottager until her death in 1943. Mary was a progressive activist for women’s rights, and in 1903, with a land donation from Katrina Trask, founded Wiawaka in Lake George, a respite resort for women working in the textile mills in Troy. Wiawaka is still open to this day, following the principles of its founder by enriching the lives of women. For more information about Wiawaka Center for Women, visit Wiawaka.Wordpress.com.

In 1946, Walter M. Jeffords, an investment banker and thoroughbred horse owner, purchased the property and continued its seasonal use. Jeffords was president of the Saratoga Racing Association and was instrumental in the founding of the Racing Museum. Walter M. Jeffords, Jr. and his wife Kay continued ownership until Kay’s death in 2003. In May of 2003, an auction was held to liquidate the assets of the contents of the house.

The property sold in 2004, and since that time extensive restoration has been done. The carriage house and exterior porches were restored and renovated and in 2013, earning an Exterior Rehabilitation Award from the Saratoga Springs Preservation Foundation. The fountain that sits in the front walkway was purchased from the Sackett house at 4 Franklin Square by Mrs. Walter Jeffords and installed on the grounds in 1947. The records from the 2004 sale lists 719 North Broadway as having 10 bedrooms, 7.5 baths, and 5 fireplaces in the main house. What a cottage! 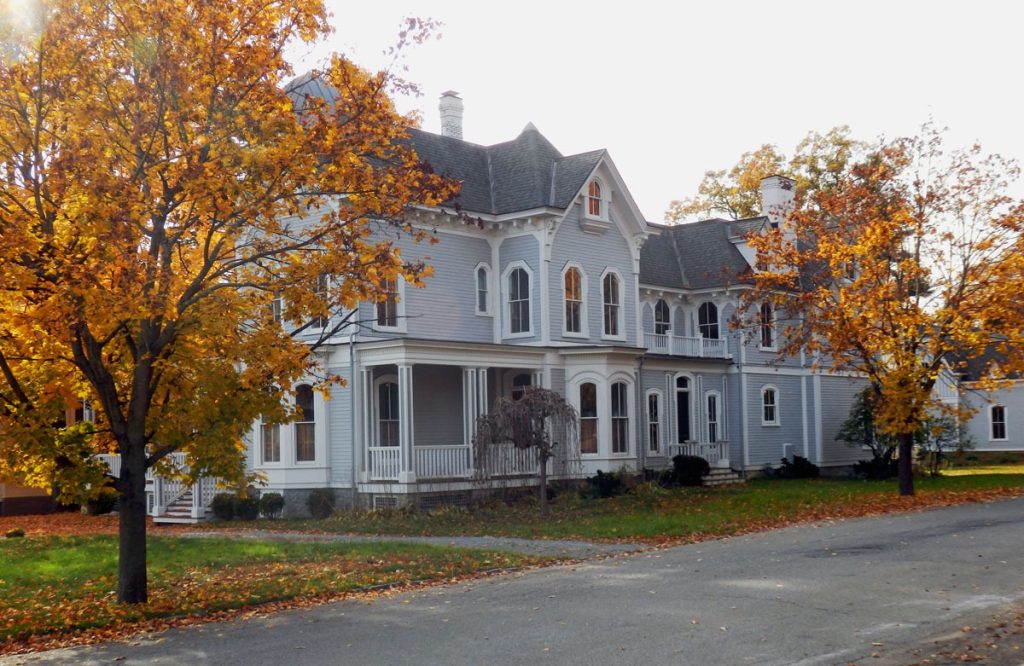 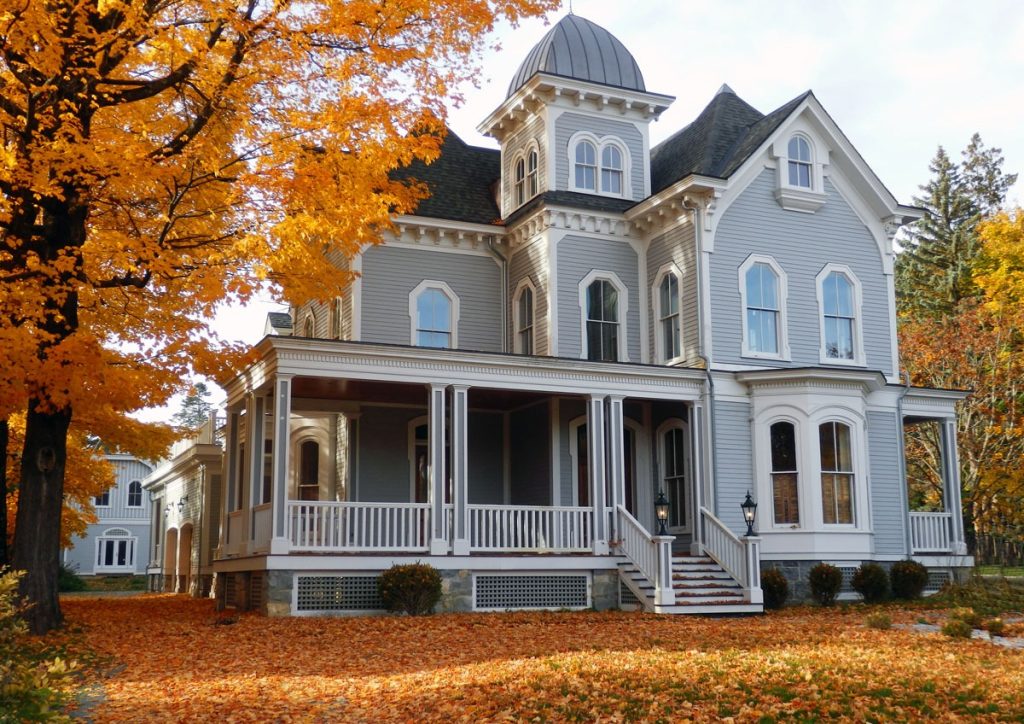