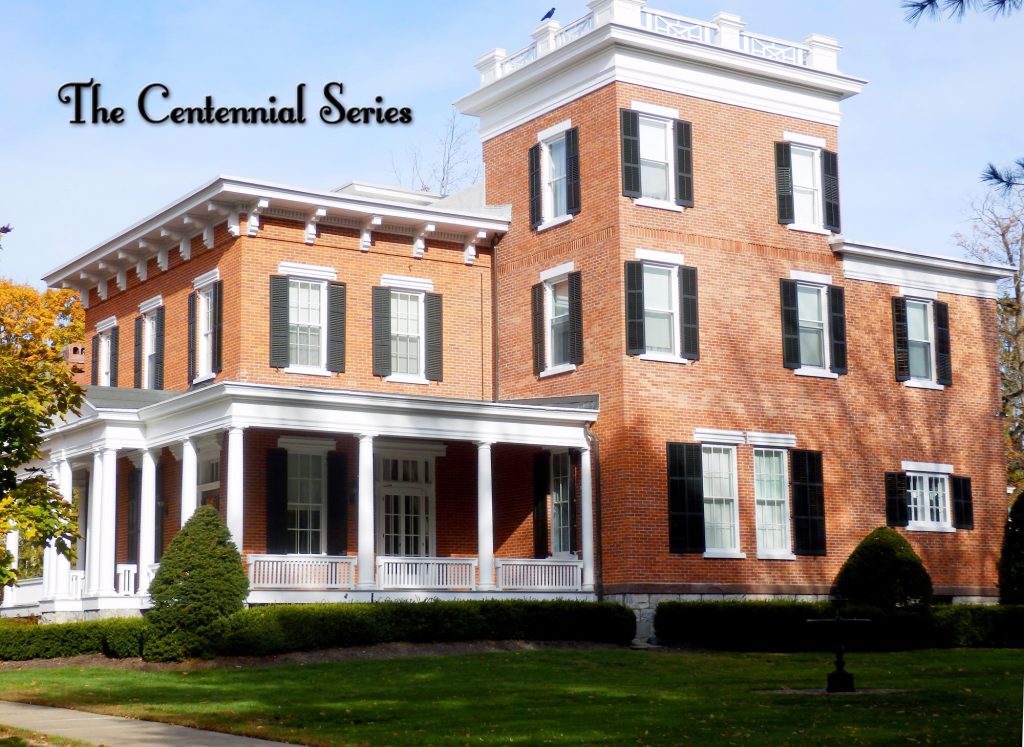 History of 718 North Broadway – This Italianate Villa was built in 1865 for General Winsor B. French.  French was the organizer of Company D of the 77th Regiment (Saratoga County’s volunteer regiment in the Civil War), and it was he who raised the money to erect the Civil War monument that stands in Congress Park today.  French was a partner in the Pond, French and Bracket law firm and served as District Attorney.  Winsor passed away in 1910, but his widow remained until the late 1910s.

The Woolley family resided here for two decades. W. Edgar Woolley was the proprietor of the Grand Union Hotel, and had two sons James S. Woolley and Edgar M. Woolley. Edgar M. was a frequent visitor to Saratoga and was best known starring in the movie The Man Who Came to Dinner.

The next four decades of ownership was seasonal for the thoroughbred horse owners. It was the summer residence of Howell Jackson 1950s -1970s and John W. Galbreath in the 1980s. Galbreath was the founder of Darby Dan Farms and owner of the Pittsburgh Pirates. 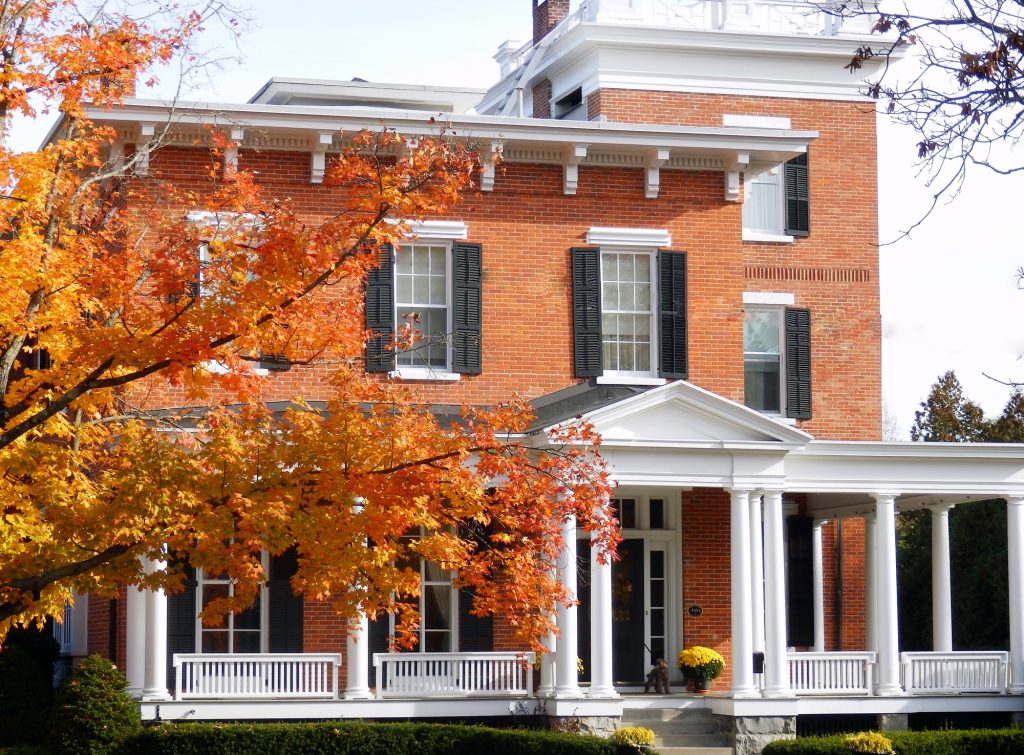 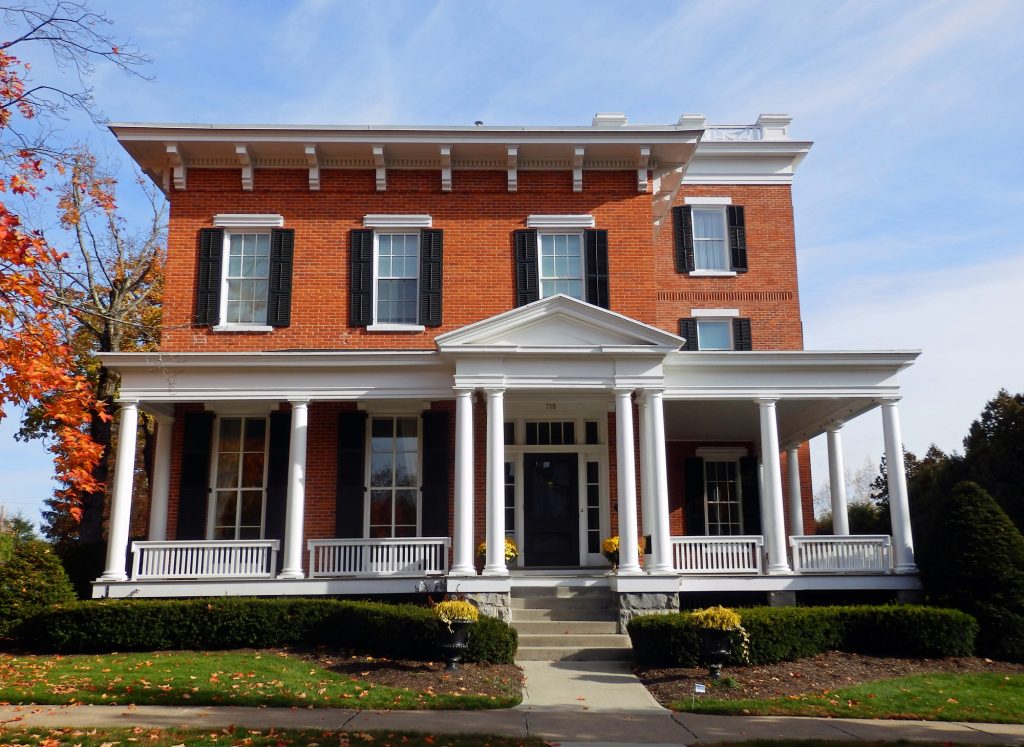 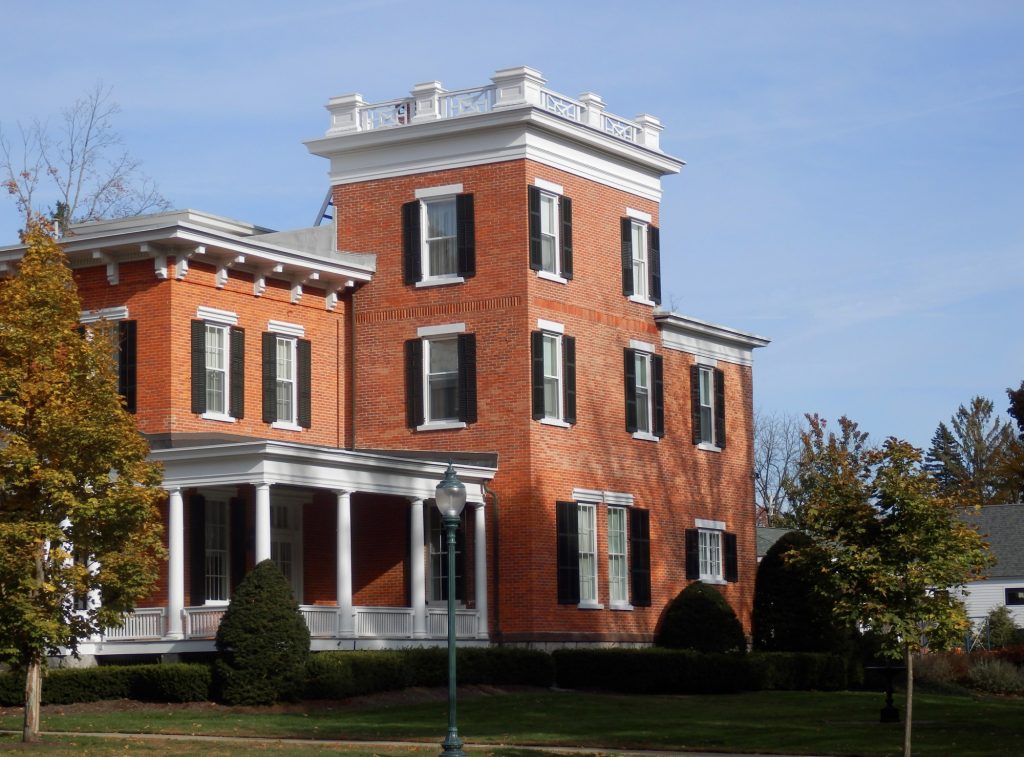