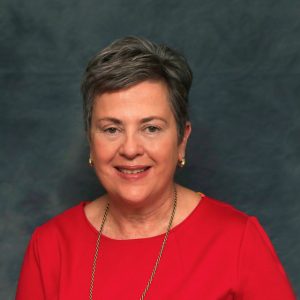 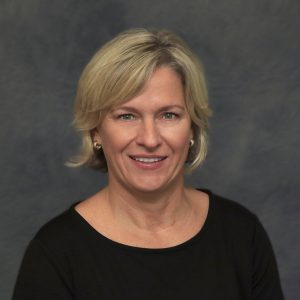 Roohan Realty is thrilled to announce that Cynthia “Cindy” Hollowood and Anne O’Toole have joined the team as Licensed Real Estate Salespersons in the firm’s commercial department.

Cynthia Hollowood grew up in North Greenbush and has lived in Saratoga Springs for nearly forty years. She received in BA in Sociology from the University at Albany and holds an AAS in Criminal Justice from Hudson Valley Community College. Cindy operated the Holiday Inn Saratoga Springs for thirty-eight years and has served on numerous boards and committees in both business and philanthropic circles. She is a founding member and past chair of the city’s convention and tourism bureau and the past chair and twenty-five year board member of the New York State Hospitality and Tourism Association, the trade association for the hospitality industry.

Additionally, she has served on the board of the American Red Cross, the Juvenile Diabetes Research Foundation and the Hudson Valley Community College Foundation. Hollowood served on the City of Saratoga Springs Zoning Board of Appeals, chaired the Next Step Downtown Redevelopment Committee and currently represents the city on the Saratoga Race Course Advisory Board. She continues to serve on the board of the Saratoga Economic Development Corporation. In July of this year, Hollowood successfully coordinated the sale of the 168-room Holiday Inn in Saratoga Springs for $21.8 million. She has extensive experience in construction management, overseeing multiple projects at the hotel during her tenure, both remodeling and expansion.

Cindy and her husband, Brien, have raised their two daughters, Colleen and Keelin in Saratoga Springs. Cindy can be reached at 518.207.7682 or chollowood@roohanrealty.com.

Anne O’Toole has lived in Saratoga Springs for the past eighteen years with her husband, Jim, and raised their four children. O’Toole grew up in New Jersey and received her BA from Northeastern University in Boston. She had a successful career in sales and advertising in New York City before moving to Saratoga. O’Toole has been a long time, active volunteer in the community serving on the St. Clement’s School Board for several years and currently a member of the Albany Diocesan School Board. Anne can be reached at 518.207.5090 or aotoole@roohanrealty.com.

Roohan Realty has been serving the community’s residential and commercial property needs for 50 years. Conveniently located at 519 Broadway in Saratoga Springs, Roohan Realty is the largest locally based and family-owned real estate company in the area with over 50 professionally licensed agents.