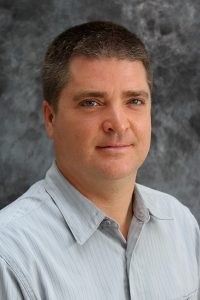 Asian food is my thing. Sushi Thai downtown, or Sunny Wok out by exit 15 are my main suppliers.

Star Wars: The Empire Strikes Back (1980) is a better movie but still partial to the first one. Star Trek II: The Wrath of Khan (1982) comes in close behind Star Wars movies. The Prequels don’t count, ever. I also collect vintage Star Wars, Shogun and Robotech toys from the 70s and early 80s.

Acting – I’ve been a member of the Screen Actors Guild (SAG) since 2013 and have been cast for various roles in a variety of films.  I audition for acting roles in movies as well as featured extra parts (where you have a small speaking role) and standard background work (playing a bar patron in a scene, for example). In the early 2000’s, I was lucky to get the opportunity to appear in the feature film, War of the Worlds (2005), and ended up working right next to Tom Cruise on and off for four long nights of cold filming back in the early 2000’s.

I recently worked as an extra on a Johnny Knoxville film in Gloversville, and one called One Percent More Humid filmed this past summer in New Paltz, NY. We never really know what a film’s official title will end up being, but one currently called Radium Girls is the most recent audition I went to. Lately, I’ve been really pushing for larger roles in my projects and am constantly watching for auditions in New York City.

Fun fact about yourself?

I lived for about a year in the deserts of Australia working as a farmer and building irrigation systems. I also lived in southeast Asia – I spent time in Thailand and taught English for a year in Taiwan.

Your insider tip to Saratoga?

The Victoria Pool is amazing! It is open from the end of June until Labor Day each year. You should get there an hour before it opens though to make sure you get a lounge.

How long have you been with Roohan Realty?

Over 11 years, as a realtor and property manager.

My family did not make me do piano lessons, they had me in ski lessons for well over a decade, focusing on things like ski ballet, slalom and freestyle.

Most interesting/surprising job you’ve had (besides real estate)?
Building theater and opera sets.

What is your dream house must-have?
A view and a fireplace.

Learn more about Jason on his agent bio page 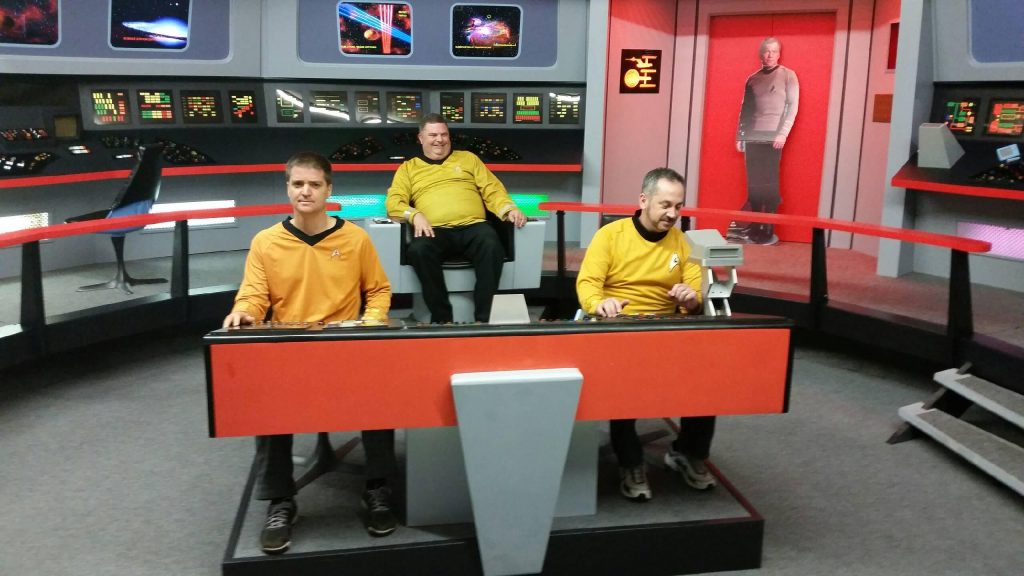 Jason Thomas (left) with friends Sean Crary (center) and Tom Quinn (right) manning the bridge at the faithfully recreated set of the Enterprise at Trekonderoga in Ticonderoga, NY (September 2016) Jason Thomas poses at the desk in Captain Kirk’s quarters at the recreated set of the Enterprise at Trekonderoga in Ticonderoga, NY (September 2016). Jason and William Shatner could be related, don’t you think?! 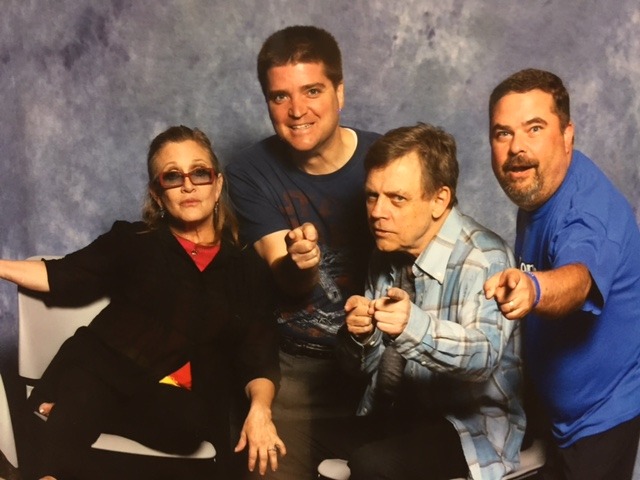