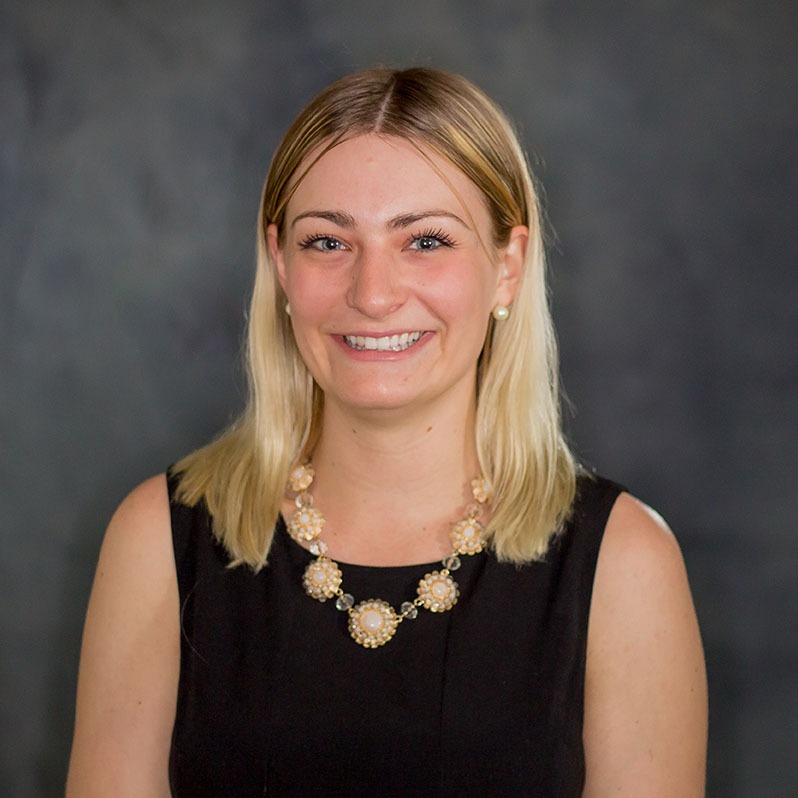 I have many favorite restaurants near Saratoga Springs, but my favorite in the city would have to be Sushi Thai Garden. I would recommend any dish on the menu because it is that good.

My father was stationed in Japan during his time in the navy, so growing up he would always take me to check out any new Japanese restaurants. We tried Sushi Thai Garden when I was around the age of 8 and it stuck as being our favorite ever since.

I wouldn’t say I have a favorite genre in particular,  any genre can tell a fascinating story. If I had to generalize, I would say I am very attracted to well-timed comedies and science-fiction thrillers that speak to the imagination. This sounds counter-intuitive, but many of the great science fiction movies I love are actually based on much older stories. For example, the film Some Like It Hot (1959) is inspired by the Shakespearean play As You Like It (~1599) and the film Forbidden Planet (1956) is based on Shakespeare’s last play The Tempest (~1611). The ship exploring space narrative in Forbidden Planet has gone on to influence the Star Trek series. A good story is what I am always in search of.

I love reading books from the library, playing The Sims/role-playing games, learning new stuff, hiking nature trails and playing with my cats.

Fun fact about yourself?

I drive stick shift while listening to the Beatles.

Your insider tip to Saratoga?

Saratoga is known for what it is today because of its waters. I would suggest walking around Spa State Park and downtown Saratoga to try all of the springs.

Most interesting/surprising job you’ve had (besides real estate)?
I worked at the Saratoga Polo Club for a summer running scoreboard and ticketing.

What is your dream house must-have?
A location near friends and relatives, many of whom live nearby in and around beautiful Saratoga Springs. 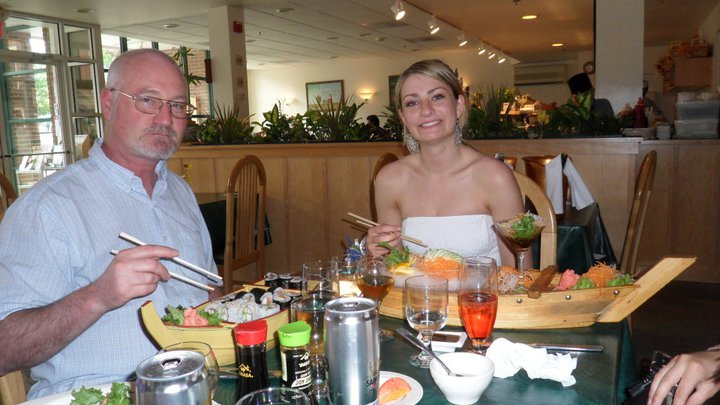 Olivia and her veteran father at Sushi Thai Garden in Saratoga Springs, NY 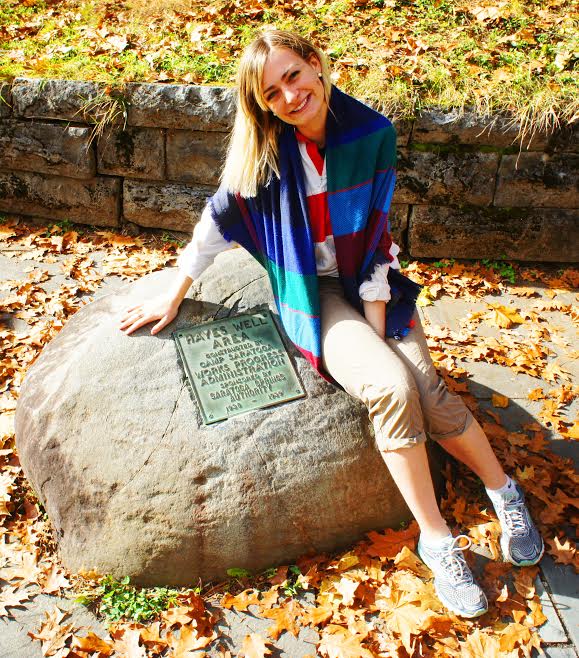 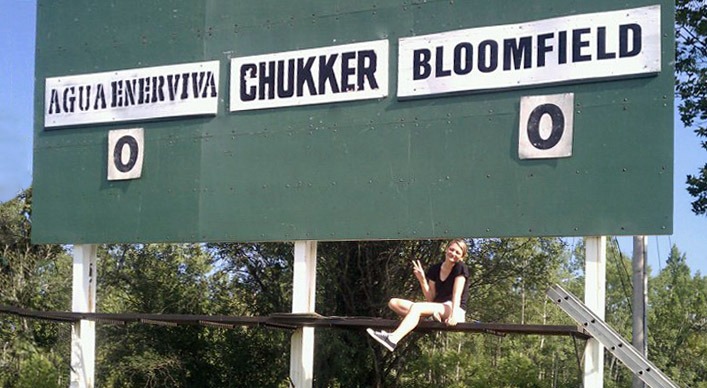