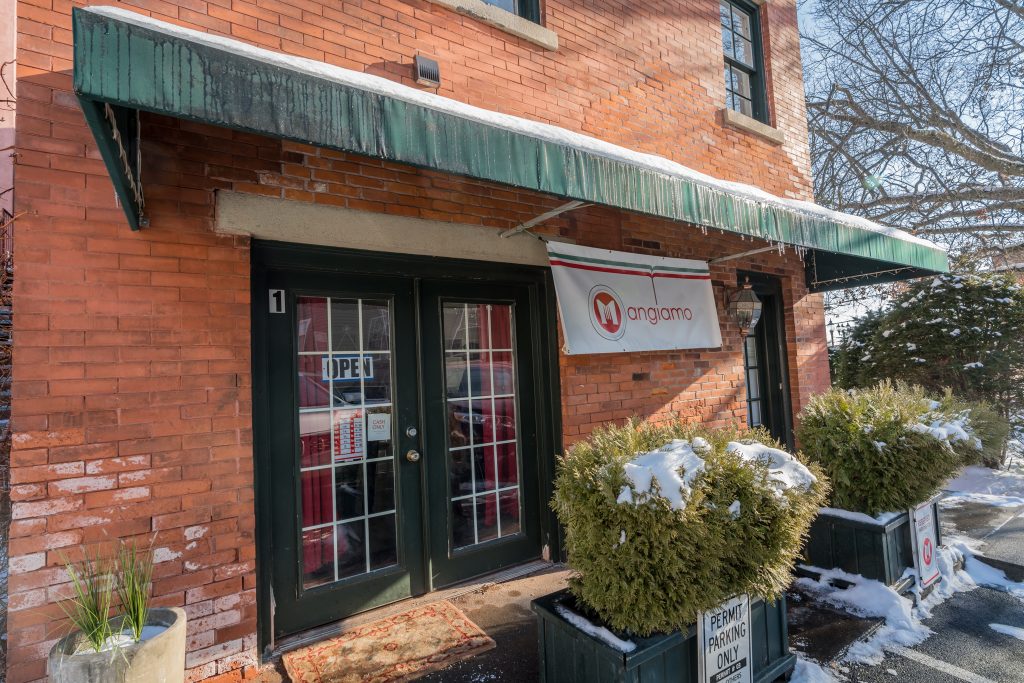 The grand opening of Mangiamo’s was last Wednesday, January 22nd. Rose Contadino, the store’s owner, was born and raised in Stamford, Connecticut in an Italian household. From an early age, she spent her Sunday mornings around the table rolling out homemade pasta with her mother and nonna. Rose’s passion for making fresh food continues at the Saratoga Farmer’s Market where she sells her homemade pasta. Over the past two years, she has built a large following and there are a handful of people who can’t live without her pasta. To keep up with her demand, she started looking for a commercial space where she could make and then sell her pasta. With the help of one of our commercial agents, Amy Sutton, she found the perfect space at 75 Woodlawn Avenue, Saratoga Springs. 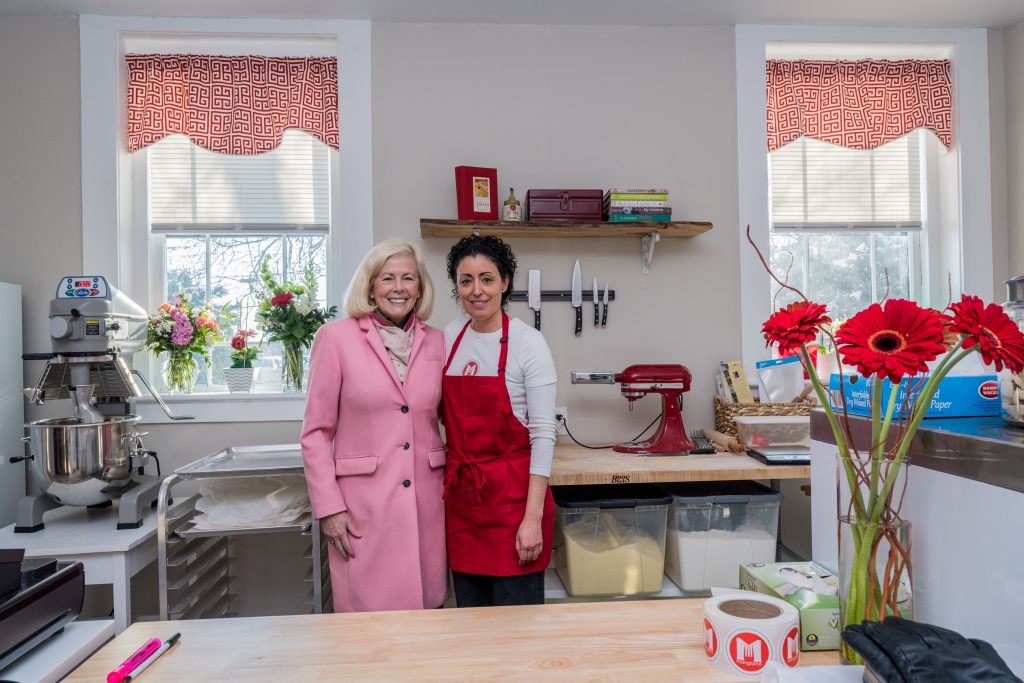 After spending most of her life in Connecticut with a close proximity to New York City, Rose was ready for a lifestyle change. She moved to Saratoga Springs four years ago and has not looked back ever since! She says that the support she has received from the farmers market community has been incredible and she is excited for the opportunity to be a local business owner. If you’re in the mood for homemade pasta that will melt in your mouth, you need to stop by Mangiamo’s and pay Rose a visit! There will be consistent menu items every single week as well as rotating specials. For more information, contact Rose Contadino 518.450.4006 or visit https://www.mangiamoeats.com/ 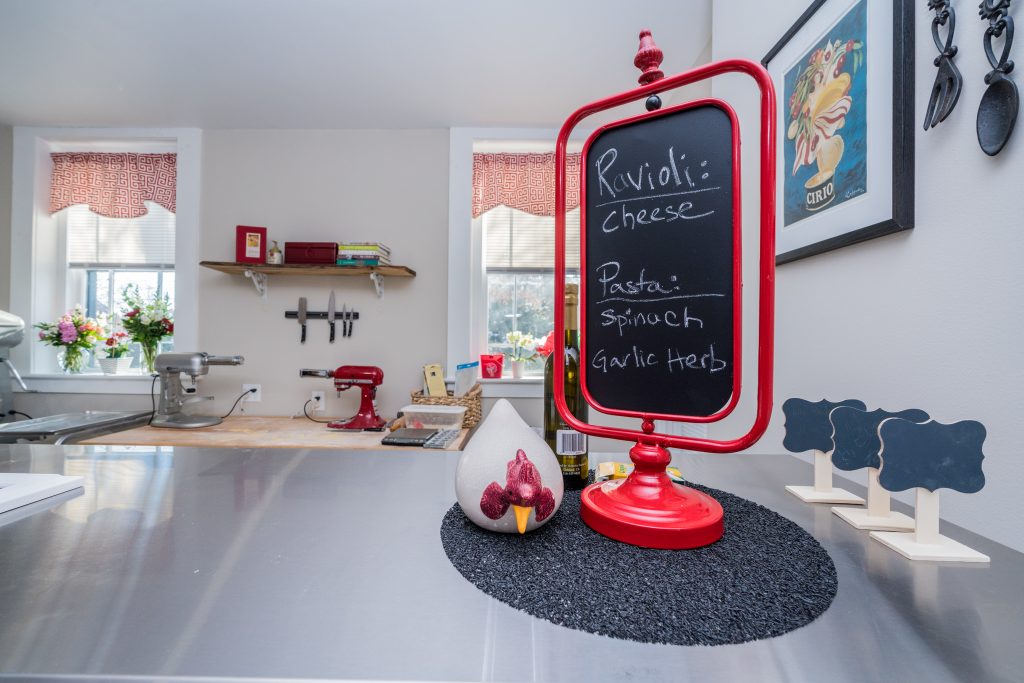 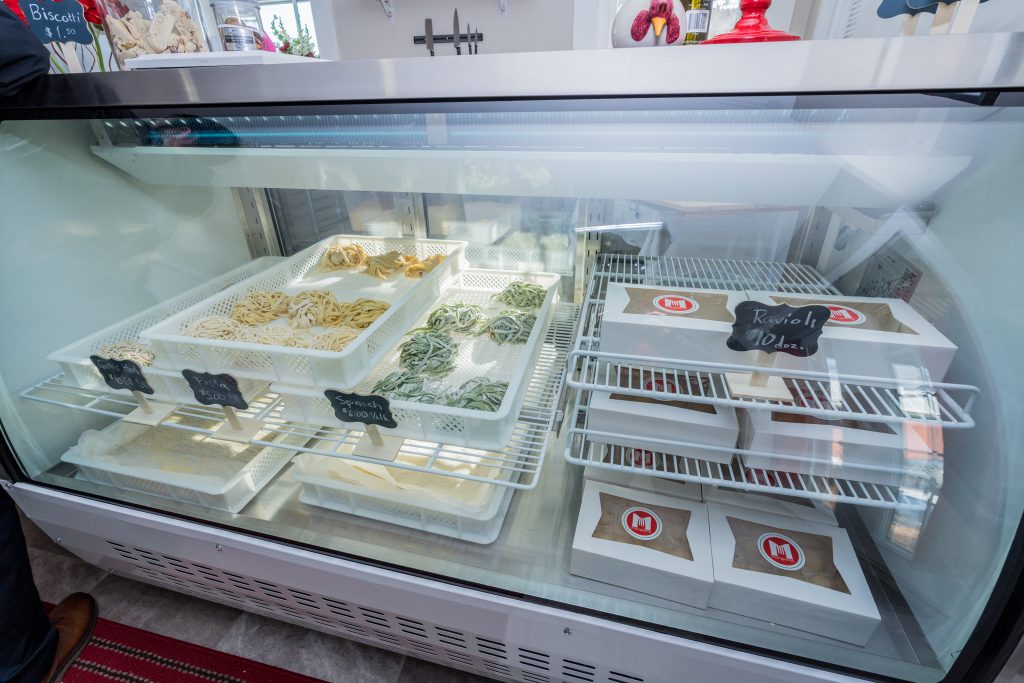 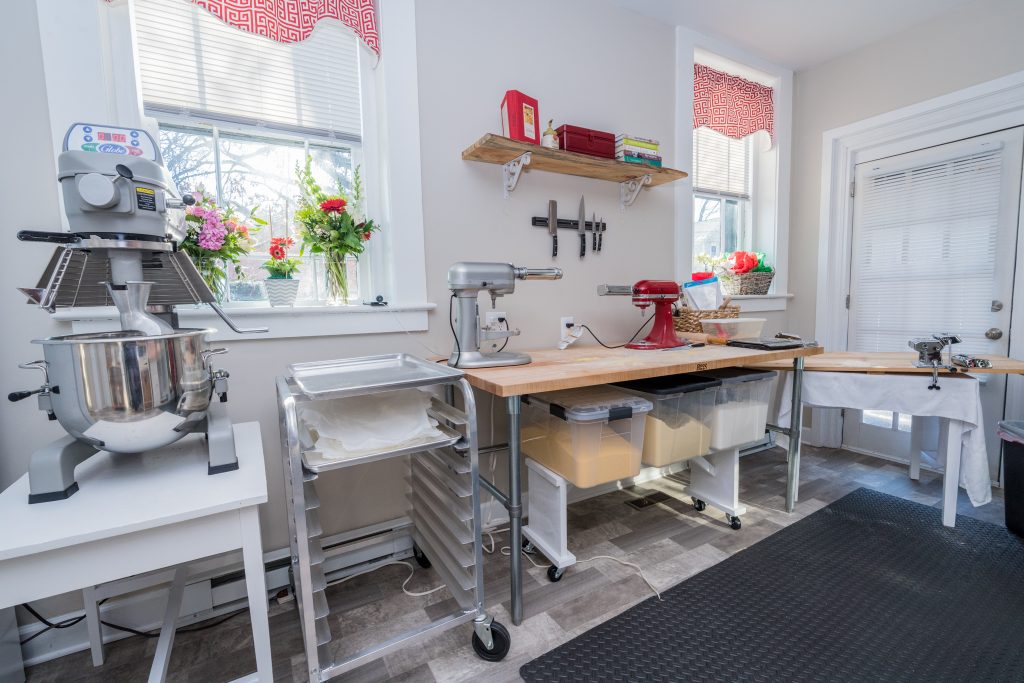