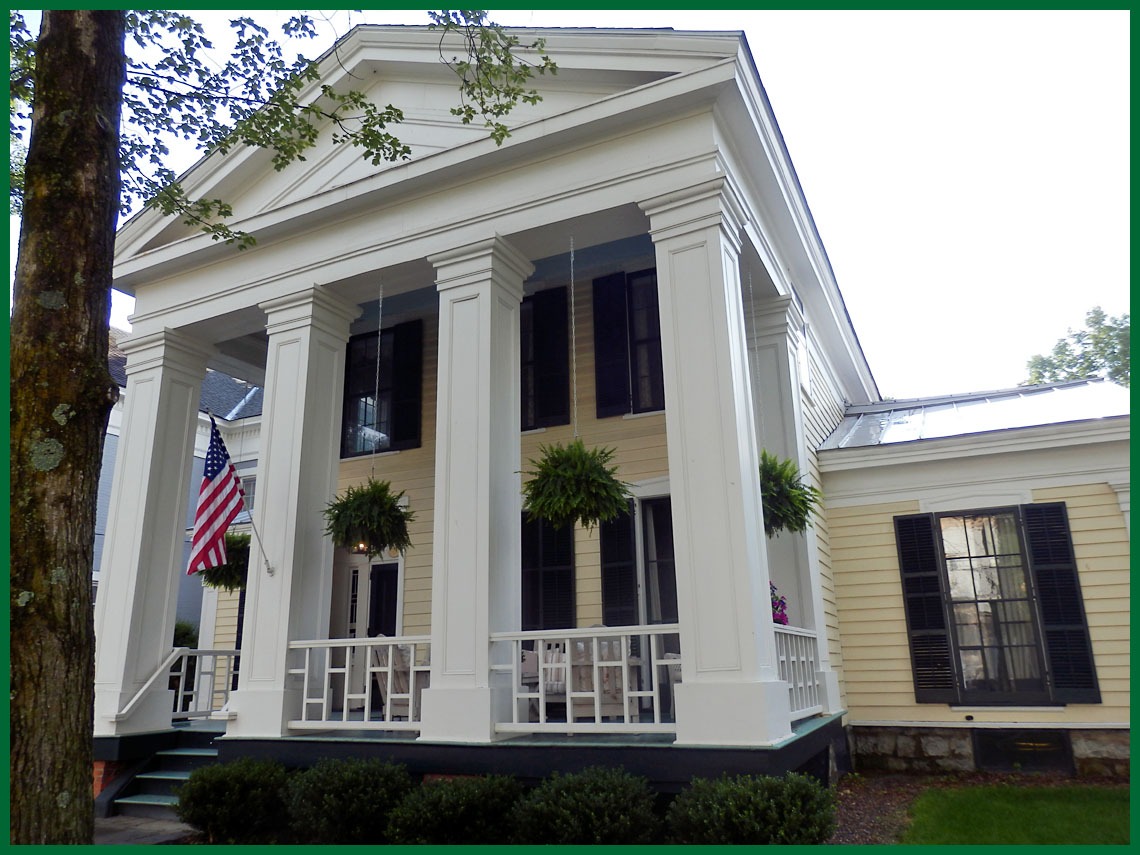 View of 129 Circular Street from sidewalk in Saratoga Springs, NY

Built by John Hodgeman in 1832, this Greek Revival was the summer home to Madame Eliza Jumel, one of Saratoga Springs’ most colorful residents. 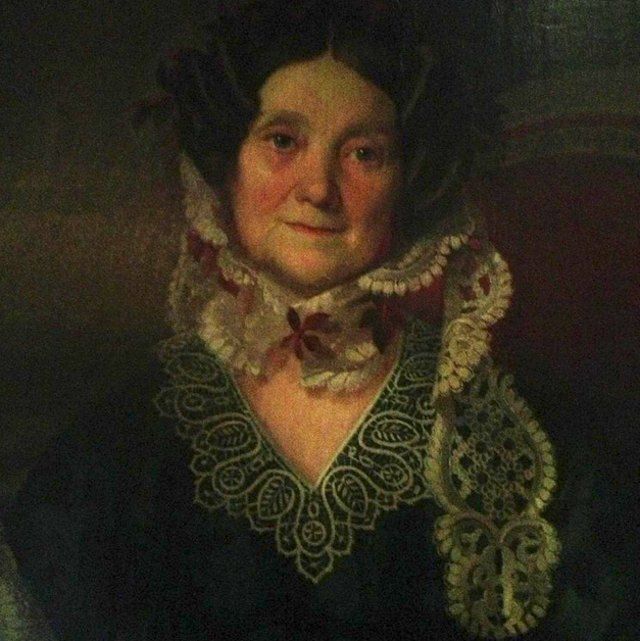 Born in Rhode Island with a questionable childhood, some reports claim that her mother was a prostitute, a domestic servant, that she was raised in a brothel, but whatever the actual circumstances were is what gave Eliza Bowen an immeasurable drive to succeed and be independent.

In the early 1800s, Eliza went to New York City and became the mistress of Stephen Jumel, a wealthy merchant. Eliza duped Jumel into marriage feigning death, but a miraculous recovery occurred. Rejected by New York society, Stephan and Eliza journeyed to Paris, where her stunning beauty embraced her into Parisian society. Suffering financially, Stephen sent Eliza back to New York with Power of Attorney to sell land holdings and return to France with the proceeds. Eliza saw an opportunity and used that Power of Attorney to purchase more property increasing their assets tremendously. In 1832, Stephen passed away at the age of 67 of pneumonia (secondary to a carriage accident) leaving Eliza the wealthiest woman in America.

In 1832 Eliza married Aaron Burr, former Vice President and infamous for his fatal duel with Alexander Hamilton.  Jumel, not pleased with Burr’s business sense and handling of money, thought him a fortune hunter, and hired James Hamilton, son of Alexander Hamilton to handle divorce proceedings. The divorce was finalized in 1836, and ironically the day of Burr’s death.

Madame Jumel never remarried, however continued her aspirations to be a part of New York society. She summered in Saratoga with tales of her parading with her yellow carriage pulled by 6-8 horses. Saratoga was the place to be and she wanted to be seen.  While in Saratoga, Eliza met Anna Northup, wife of kidnapped Solomon Northup (12 Years a Slave). Anna was a renowned chef and Eliza employed her and her 3 children taking them back to her Manhattan home when the summer season was over. That home is the oldest in Manhattan and is member of the Historic House Trust of New York City and is open to the public. Jumel purchased 129 Circular Street in 1851 and used her summer cottage until 1859. Throughout the mid 1800s, Jumel purchased large tracts of land on the east side of Saratoga.

Madame Eliza Jumel suffered from dementia, old age and ill health, but at the time of her death in 1865, she remained the wealthiest woman in America.

The house at 129 Circular Street has continued to be privately owned and today has 5 bedrooms, 4 baths, 2 fireplaces, crown molding, French doors and a beautiful 2 story porch. 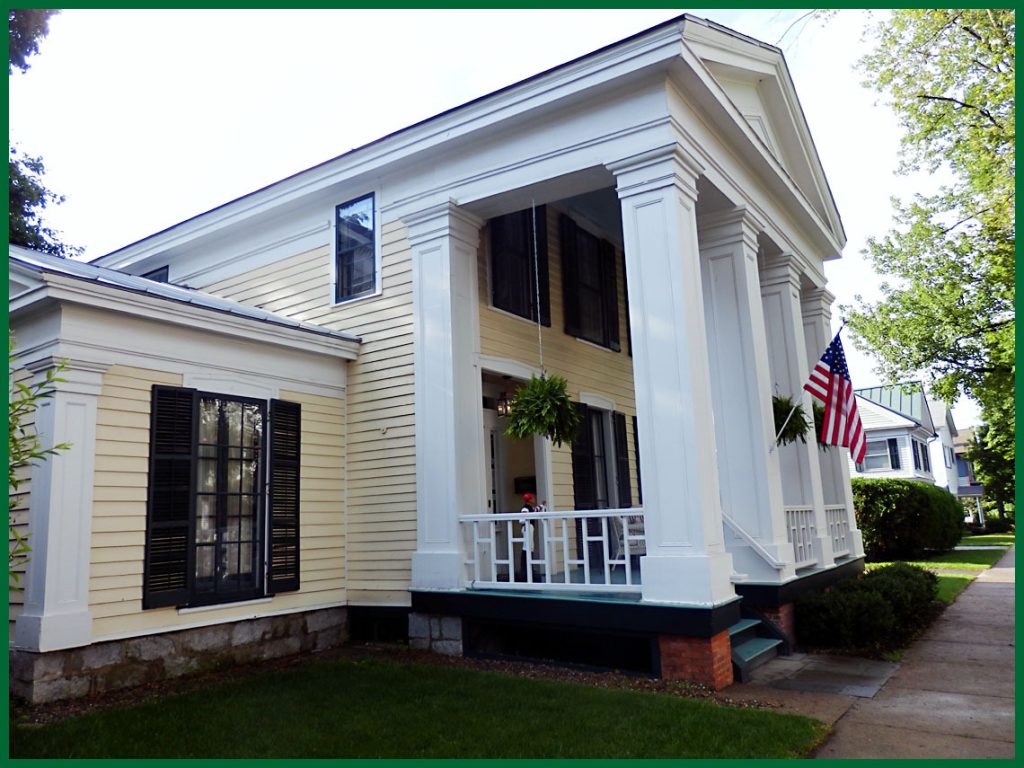 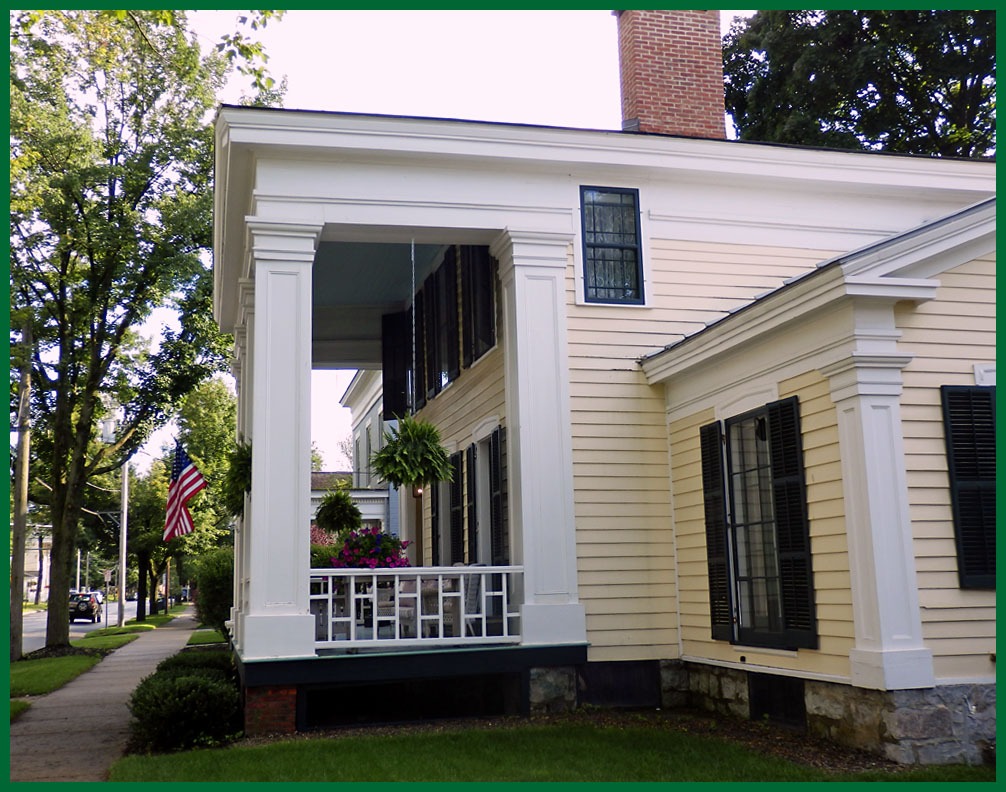 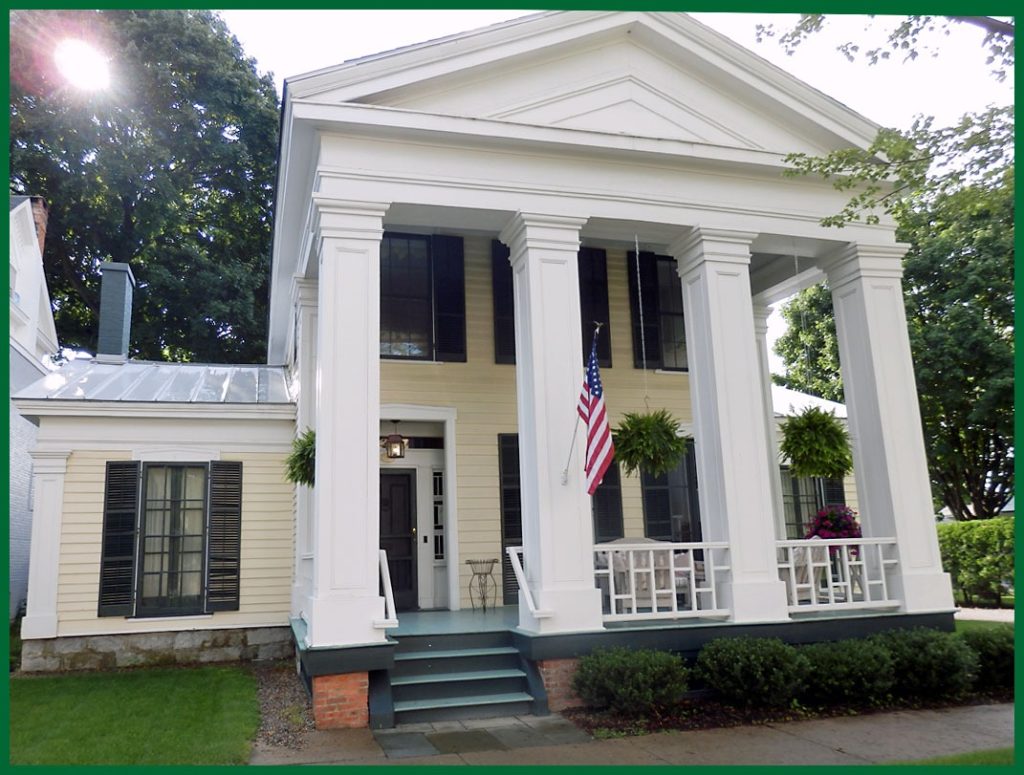