Originally school number 2, the monumental building at 77 Van Dam Street was constructed circa. 1895, at the height of the Victorian building boom, during a famous period in Saratoga’s history.

The structure is monumental, with a solid rock-faced ground floor, greek key motifs in the entablature and three dormer windows at the top of the building. 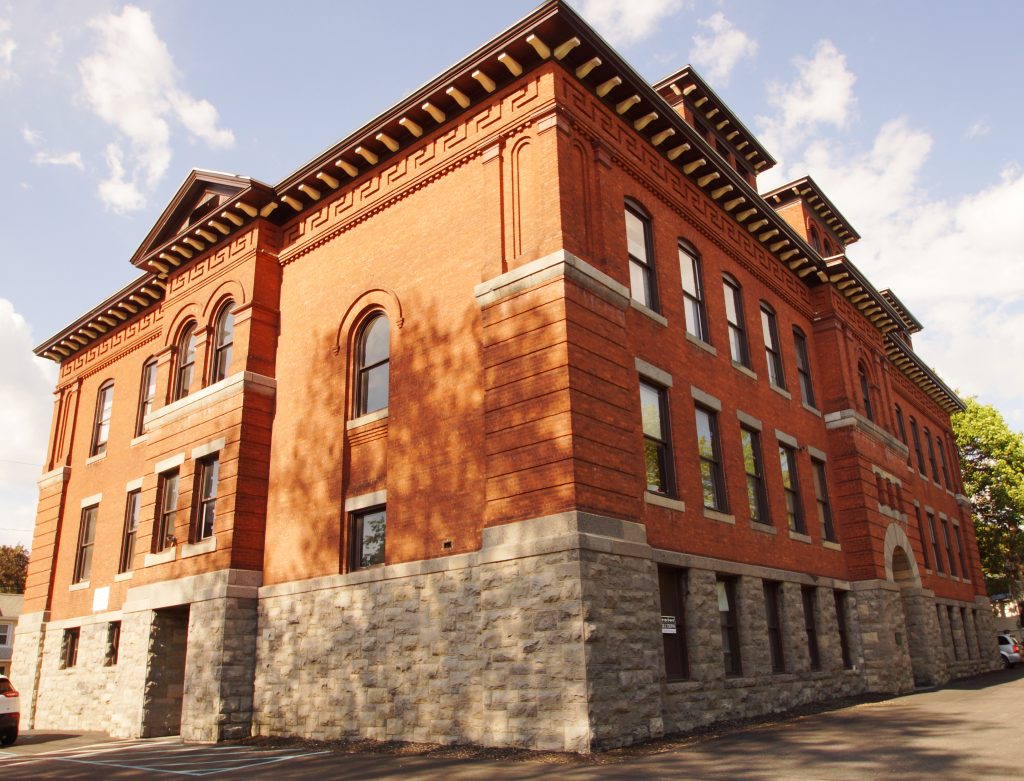 Side view of the historic building at 77 Van Dam Street

“This remarkable complex is a perfect example of construction during the Late Victorian phase,” says Professor James Kettlewell.  “Perhaps at no other time in American history, including the present, have structures been so solidly built. While techniques have changed, the choice, and quantity, of materials creates a gravitas that is rarely equaled.”

The building served as a school, originally heated with coal. The facility was modernized in 1970s, with HVAC, electrical, windows and roof work. 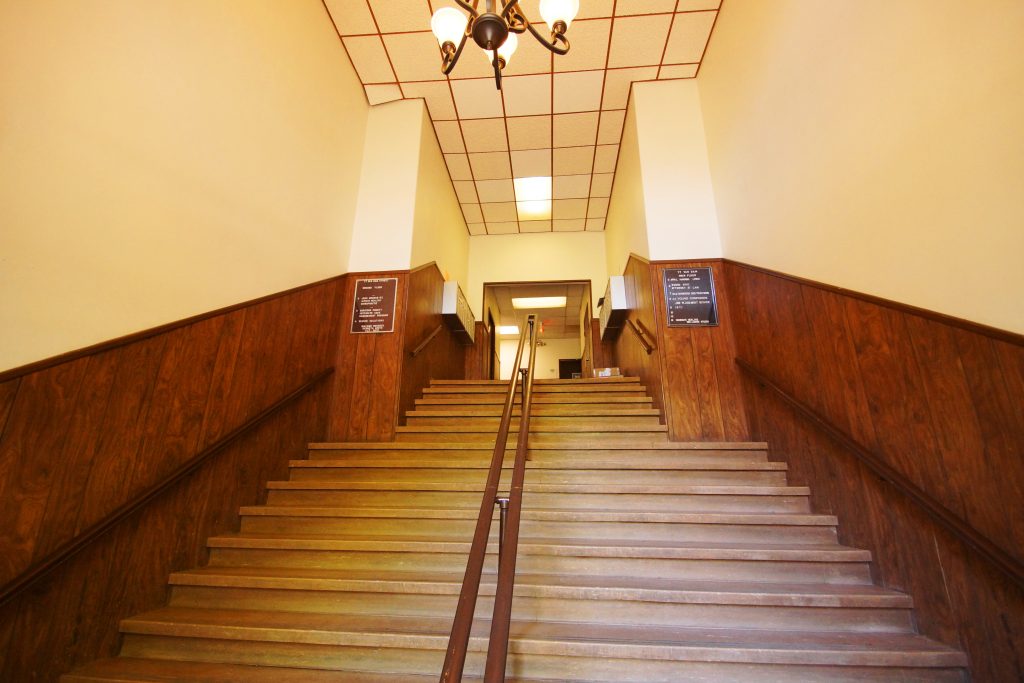 Located at the end of Van Dam Street and just two blocks from Broadway, the building is an easy walk to City Hall, the Post Office and the City Center. Today, 77 Van Dam continues its 122+ year legacy as a hub of activity; it is home to a range of businesses including medical, educational and county offices.

Not what you’re looking for?
Search more commercial spaces for sale or rent: 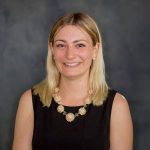 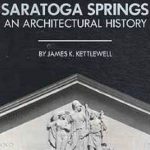 Olivia Huffman is a commercial real estate agent at Roohan Realty with an interest in Saratoga’s history.  Agent profile | Linkedin

Stay tuned for another architecture and history post next month!