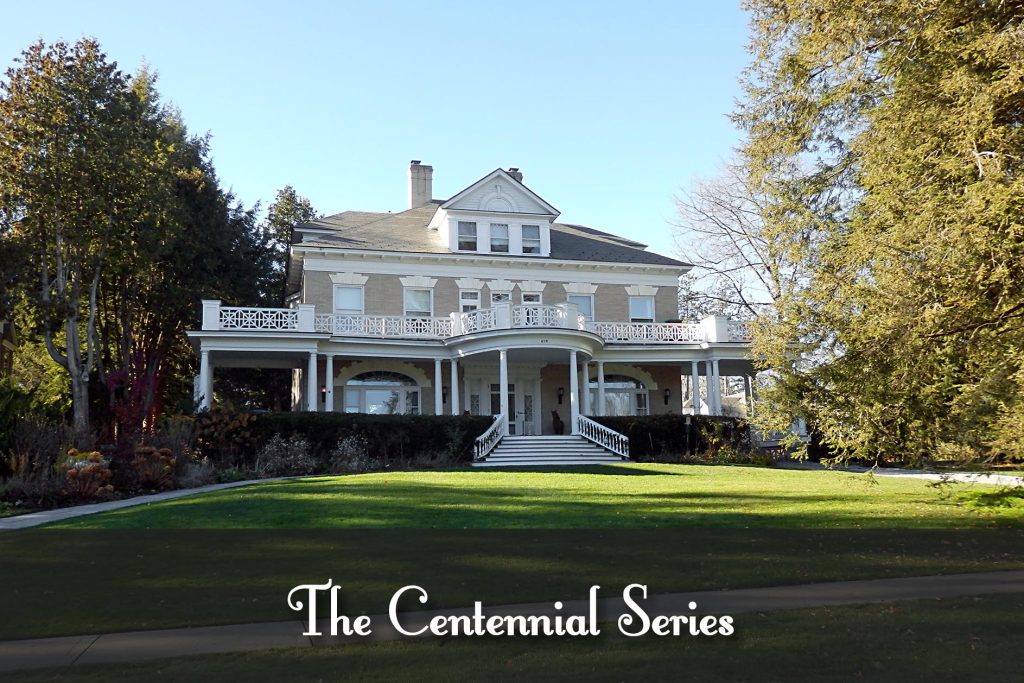 655 North Broadway was built in 1897 for W. Stone Smith, owner of the steel company Burnett and Smith. A wealthy man, Smith served on the board of directors for several banks. In the 1930s and 40s, this home was the year round residence of the Walbridge family. John Walbridge was the president and manager of The Saratogian. In the 1950s, ownership resumed to use as a summer residence, but shortly after became a multi-family residence for several decades. Today, this 7 bedroom, 5 ½ bath home is again used as a single family home. 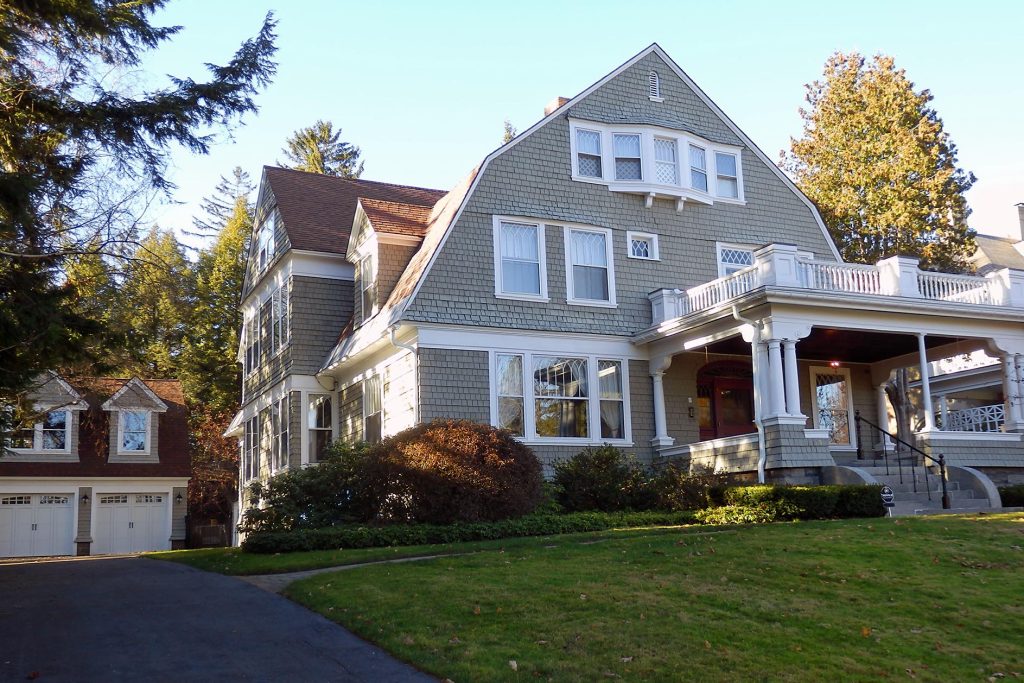 659 North Broadway was built in 1902 as a summer cottage for George B. Cluett, owner of Cluett, Peabody and Company, a shirt manufacturer in Troy. In 1919, it was purchased by Henry W. Somers, a Fort Edward native who was in the coal, paper mill and banking industry. Somers purchased the home to the north and razed it to provide an expansive lawn. Ownership continued in the Somers family until daughter Eleanor’s death, when the property was willed to the Roman Catholic Diocese of Albany in 1977. In 1979, Mollie Wilmot purchased this home and started extensive renovations. Last sold in 2007 for $2,800,000, this 8 bedroom 7 ½ bath home has over 10,000 square feet, a pool, pool house, and has been beautifully restored and renovated. 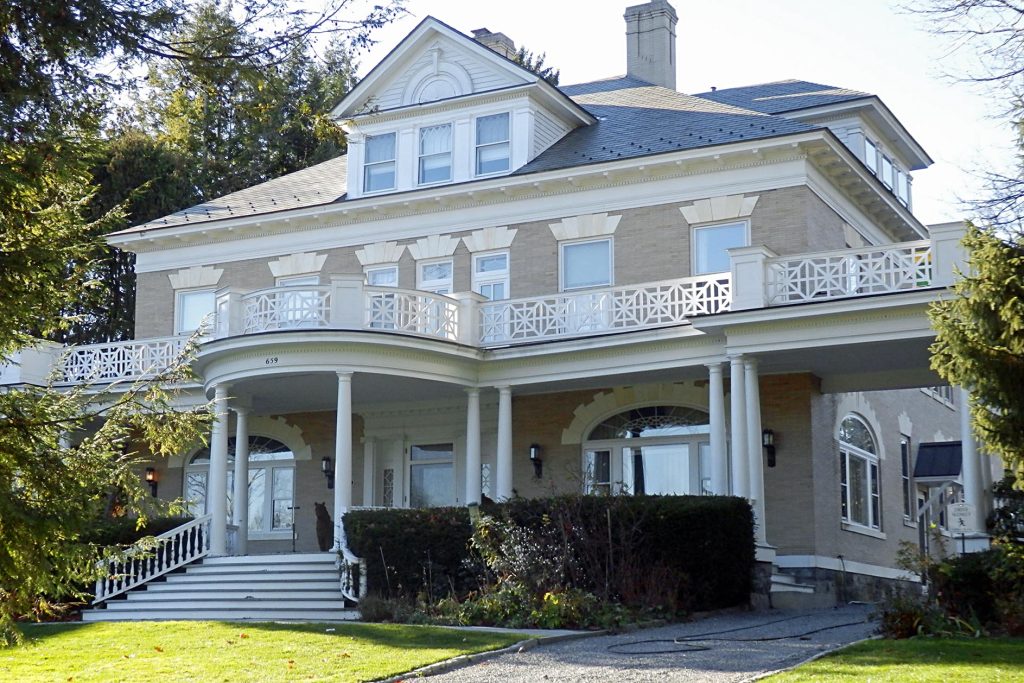 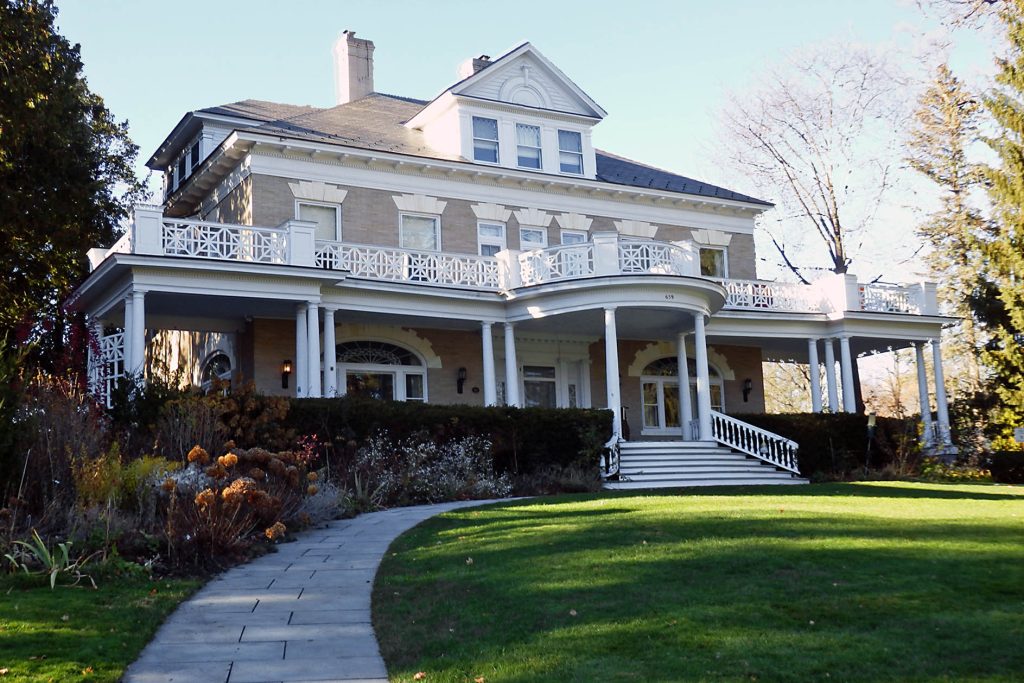 We hope you enjoyed the Centennial Series in celebration of Saratoga Springs’ 100 years. We wish you a very Happy New Year in 2016.