History of 649 North Broadway – Built in 1856 for Lewis P. Close, a merchant and postmaster, this pre Civil War Federal style brick home is one of the older homes on North Broadway. In 1880, Orton J. Brown purchased the property. Brown was a well-known hotel man who operated both the Grand Union and the United States Hotels. Brown’s wife, Sara, passed away in 1902, and he married Allena Butler, who resided there until her death in 1944. Allena was the sister of Walter P. Butler, the first mayor of the City of Saratoga Springs. 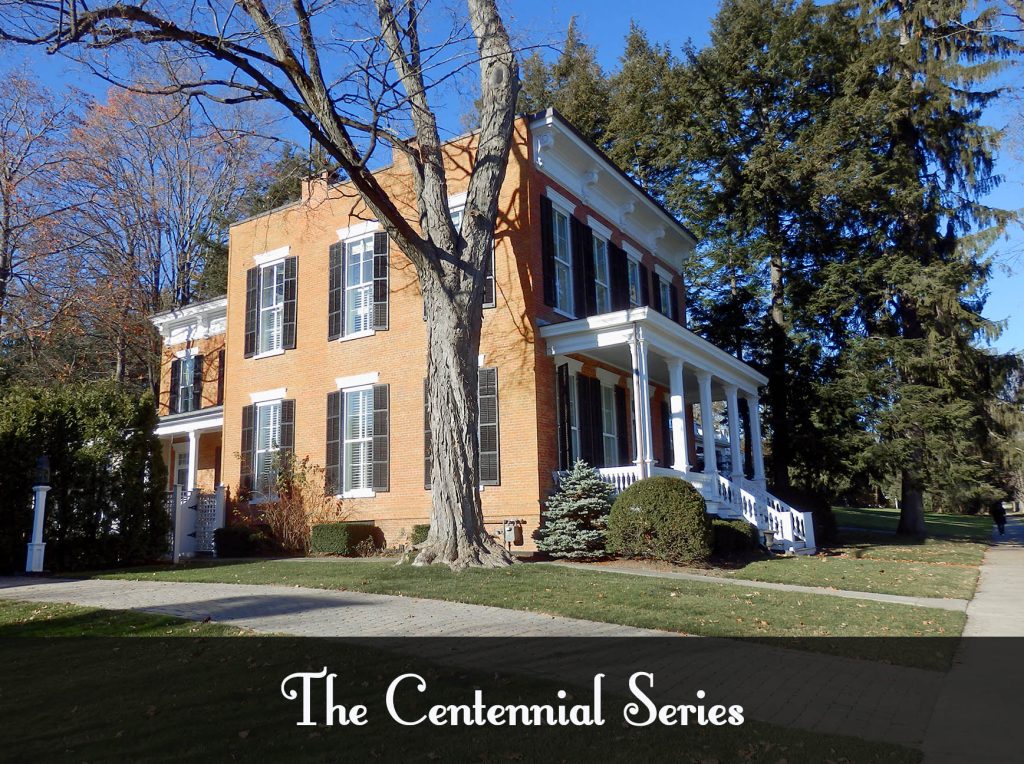 In 1945, Florence Palmataire purchased the house. Research on Florence proved quite interesting. Originally from New Jersey, Florence married Frank Hamilton Palmataire in 1904, and found him to be “deeply enmeshed in the clutches of demon rum.” She had him institutionalized to cure him, but he escaped and years later found to have died under an assumed name. At that time she left New Jersey and eventually came to make Saratoga Springs her home. An advocate for animal rights, she was very generous to the animal shelter, and one newspaper article tells of her paying the vet bill for an abused animal.

The Saratogian reports Florence in attendance at City Council meetings. In May of 1966, it reported:

“Tuesday’s council meeting was treated to a refreshing bit of public participation, especially from Florence Palmataire, with the poise of a groomed prosecutor in cross examination, she both humored and embarrassed several officials.”

In August of 1968, while addressing the Commissioner of Public Safety, John T. Roohan, she was reported to have “spiced her remarks with a considerable amount of humor.”

In 1981, Jane St. George purchased the property and made some amazing renovations and restorations. The exterior was hand scraped to bring back the natural brick that had been painted. In 1993, St. George hosted a Saratoga Designer Showcase at her home as a benefit for the Saratoga Performing Arts Center.

In 2003, under the ownership of the Kastory family, an addition designed by architect Tom Frost was completed. 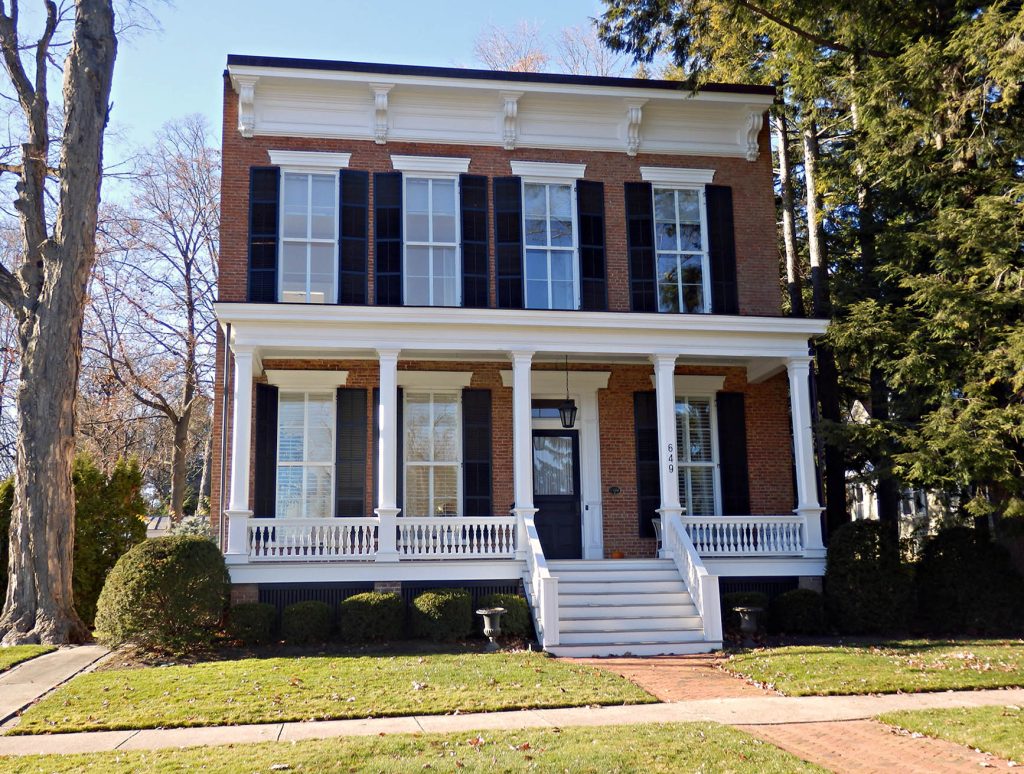