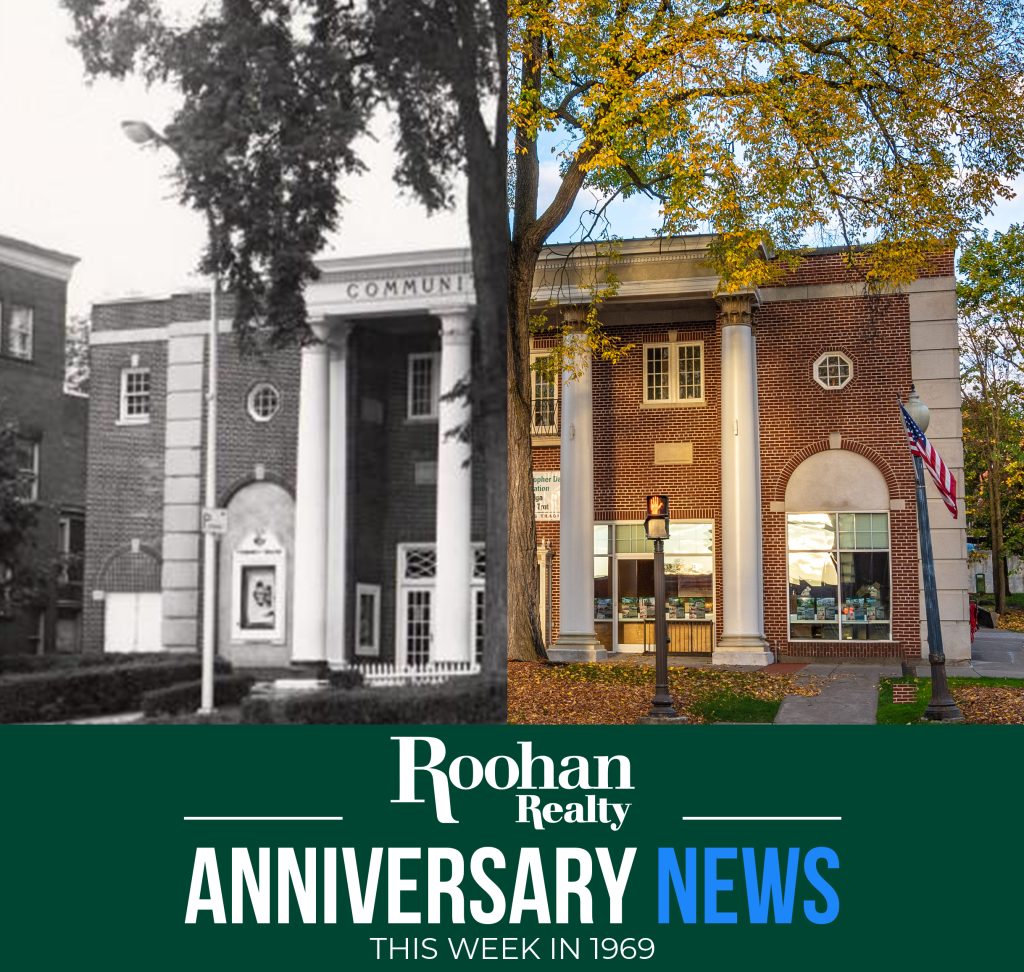 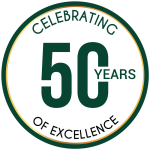 Battle of the Bands (some familiar names who are still around):

Squires East is a new restaurant which will open at 430 Broadway after renovations are complete. It was the former Steenburgh Grocery Store. (It is now The Mercantile Kitchen & Bar)

3. “Now I have something for you to punctuate!” 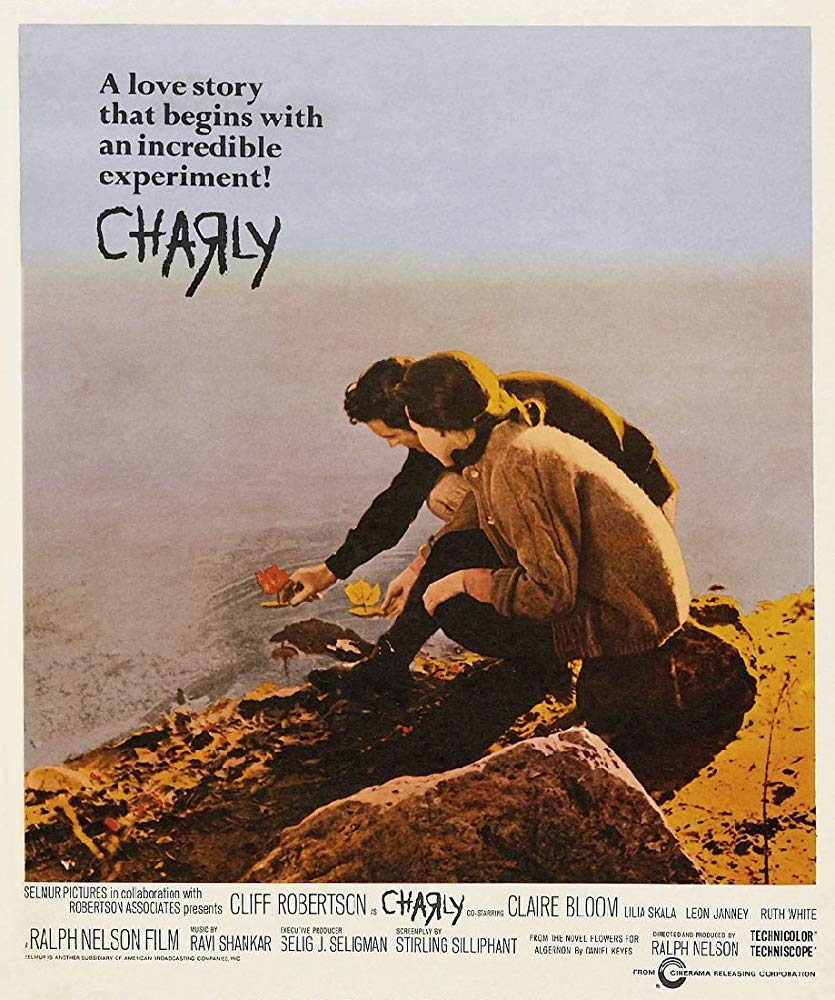 Skidmore’s faculty has approved a resolution to allow male students to enroll at the college in the Fall.

The Annual Golden Eagle Pass is $7.00 this year. The nationwide permit system was established in 1965.

6. Driving hammered will get you nailed 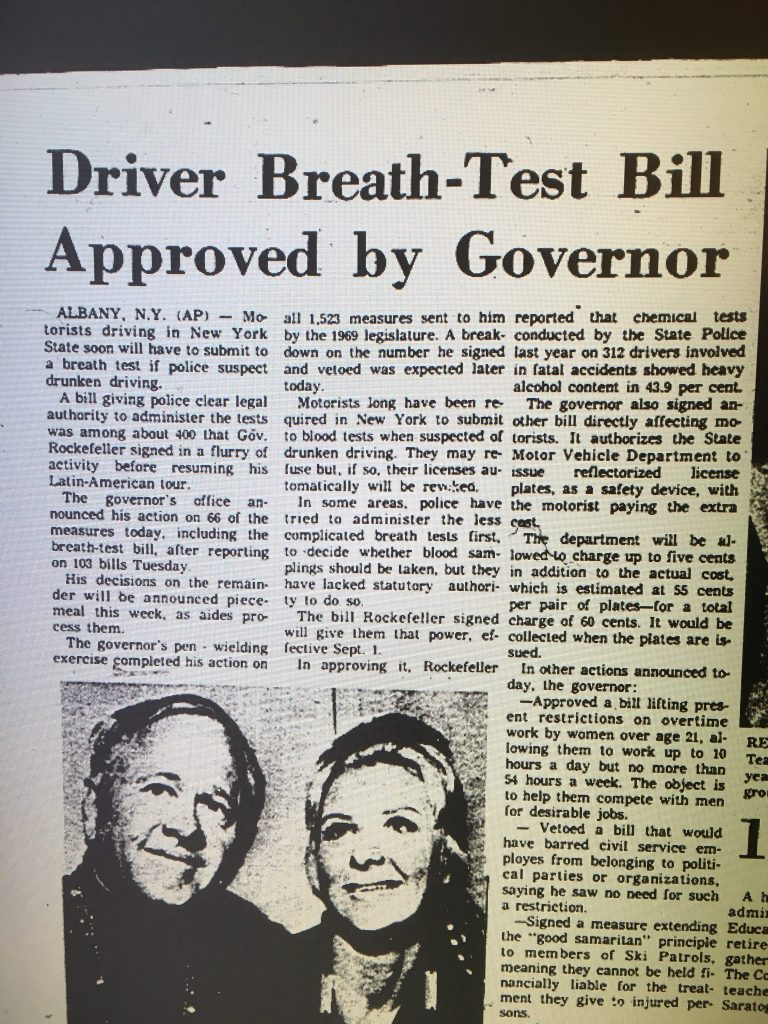 “A charming house in West Charlton,” owned by a current Roohan Realty agent, is included in the Glenville Hills’ Garden Club tour lineup. David Schweizer and wife Carol originally purchased it in 1965. 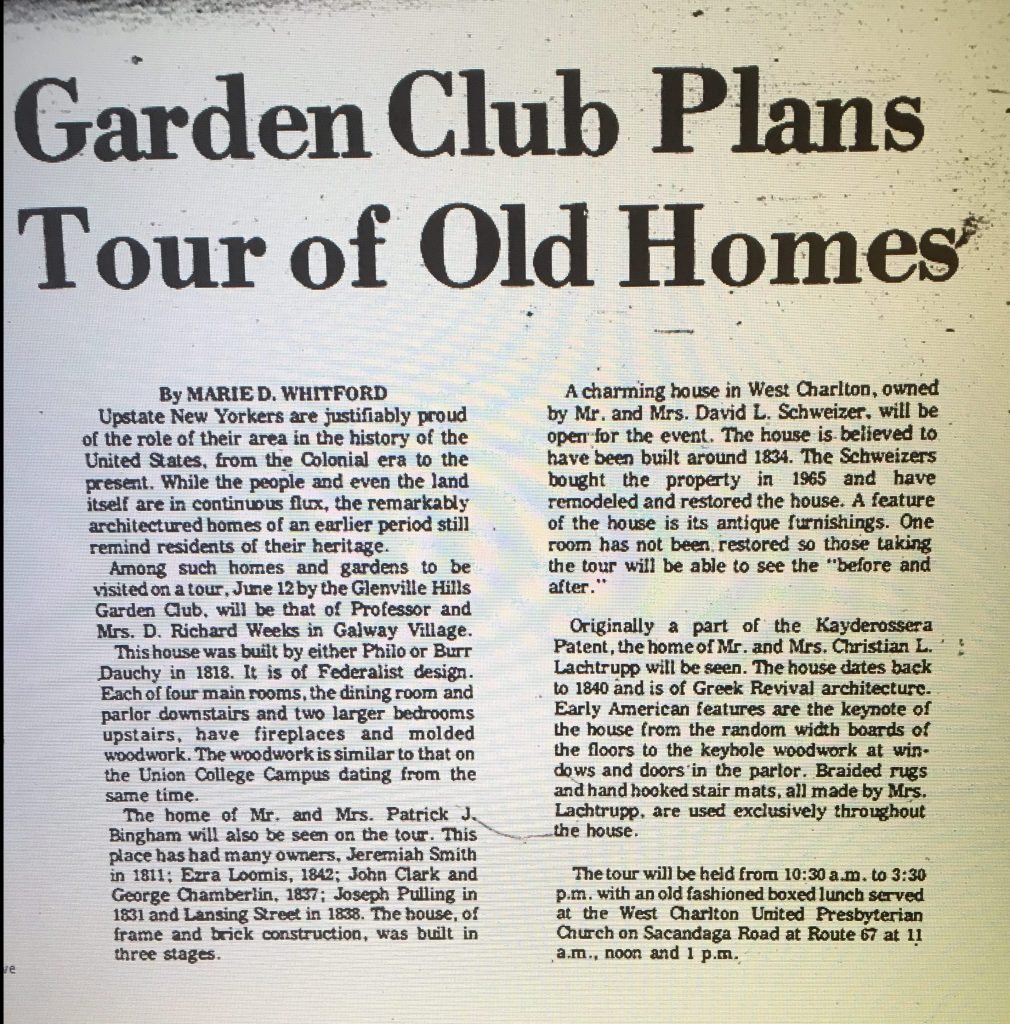 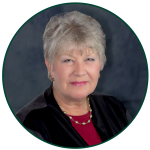