Chat with us, powered by LiveChat
« Back to Agent Listings 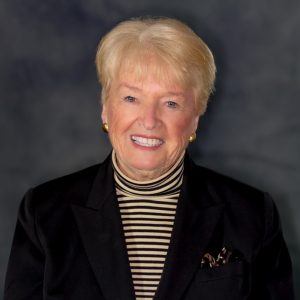 I value your feedback! Direct links to review me on your website of choice:
Google | Yelp | Roohan Realty (no sign in required)

“Earline Johnson is clearly an experienced Realtor who uses her gracious personality and humor to ease any stressful situation. We truly enjoyed having Earline as our representation in the purchase of our new home.” -Colleen Sanith

“Earline Johnson did a tremendous job by coordinating the sale of our house while we were in South Carolina. She is a great salesperson and goes the extra distance to help…we have recommended Roohan Realty and Earline Johnson to five of our friends.” -Robert Gullie

“Earline was extremely helpful! After giving her an idea of what we were looking for, she found exactly what we wanted. She kept in contact with me right through the process to closing – she was wonderful!”

“Earline Johnson was absolutely terrific and took great care of us. Her knowledge of the area is amazing.“ Earline (right) featured in the December 8, 2015 issue of The Saratogian newspaper for her work with Catholic Charities